~This page has minor to major spoilers for FF8/KH series in this page, just a heads up.~

Thanks for visiting my page :]

My avatar is based on Squall Leonhart, the main protagonist of Final Fantasy VIII that was released in February 11, 1999. A SeeD mercenary known for being standoffish and aloof, others tend to view him as cold and focused until he begins to question the way he has chosen to live his life later on. Squall's weapon, the gunblade, is one of the iconic weapons of the Final Fantasy series and his weapon of choice for facing enemies of all kinds.

✧˚‧₊ Update ‧₊˚✧
Here's my Tumblr if you guys are interested in checking out the funny lil posts I share: 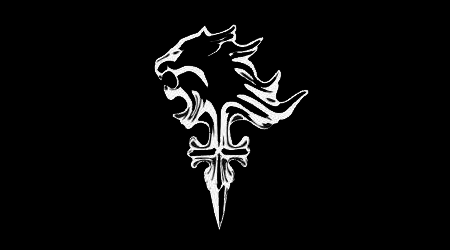 Things could be better, but I'm managing. Thank you for sending me a friends request btw! It's always nice to meet new people on here

ooo thank you I'll check that link out. I only have two or three episodes left now.
But yeah before the sword used to come out of Anthy /the Rose Bride for duels but now it comes out of Utena instead even though she still uses it herself during a duel. I took it as Utena got powerful enough to produce her own sword instead of the Rose Bride's, but I got a little bit confused with that + Dios
Faeorah Report | 01/28/2023 5:48 pm

sweet
why does the sword come out of Utena now instead of Anthy?? Because they agreed to be better/deeper friends?
Faeorah Report | 01/28/2023 5:37 pm

sorry to double comment I should have mentioned I haven't finished the series yet
Faeorah Report | 01/28/2023 5:36 pm

omg yes i plan to watch the movie next
would you mind answering some questions because a thing or two went over my head
don't worry though its nothing weird just events lol
Faeorah Report | 01/28/2023 1:08 pm

LOL I thought of our convo today and was like okay I have to watch more I slacked this week. Watching now. I agree with you, but yes definitely a journey lol. I heard about it as a good yuri anime, no one said there was this much drama and sillyness xD
Faeorah Report | 01/27/2023 6:02 pm

omg i'm having mixed feelings about it! but there are a lot of things i like about it too

This is a collection of what he has said throughout the game, helping me to remember his characterization whenever I want to rp as him. 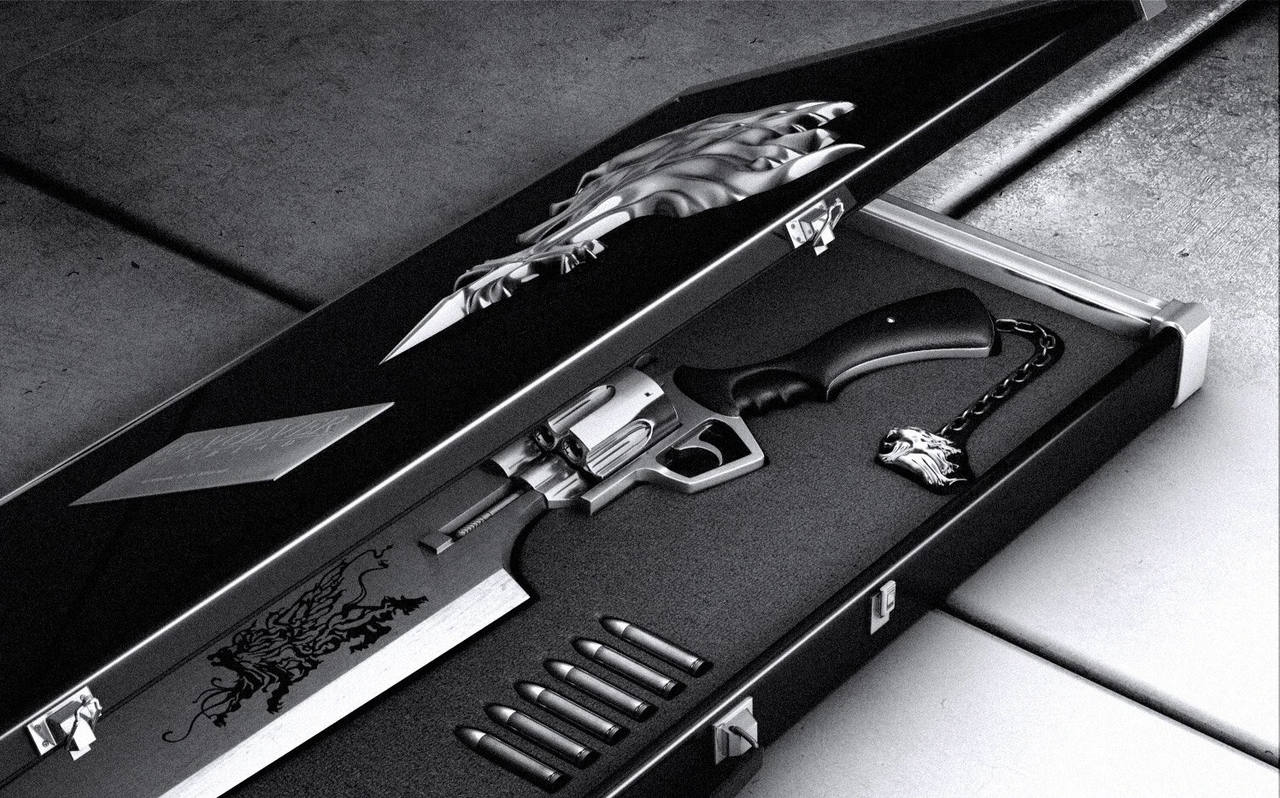 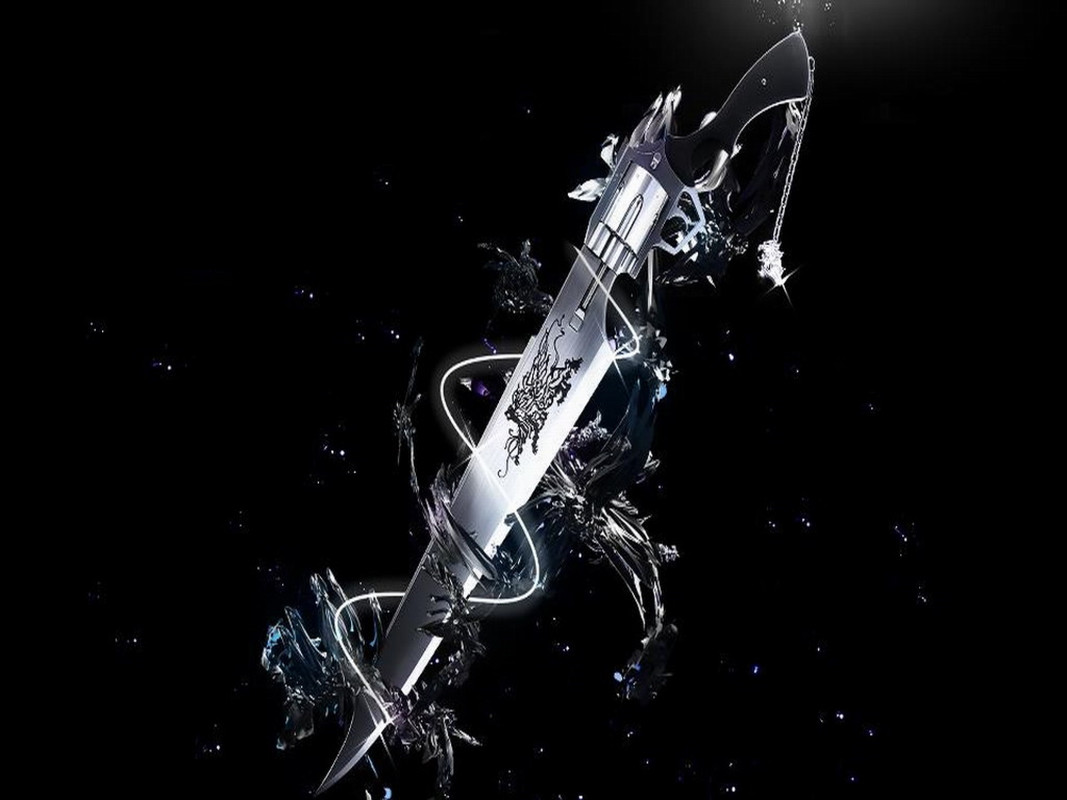 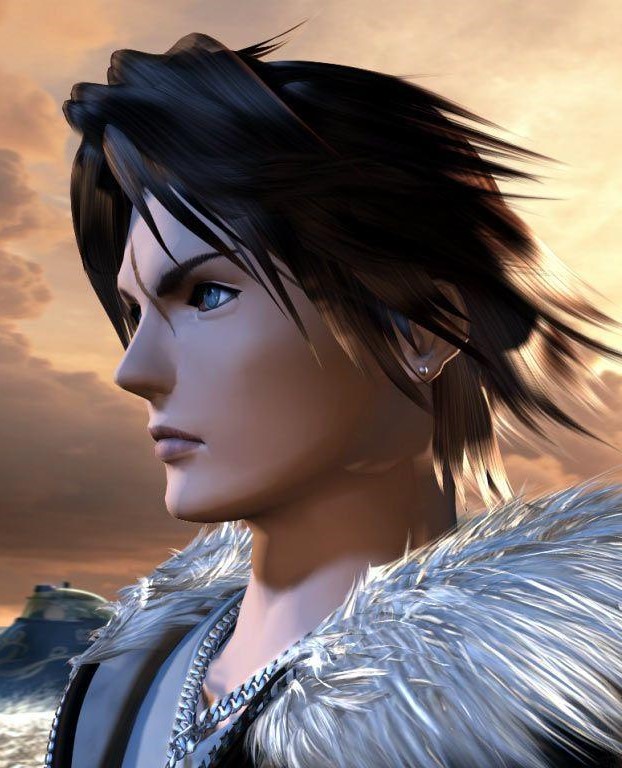 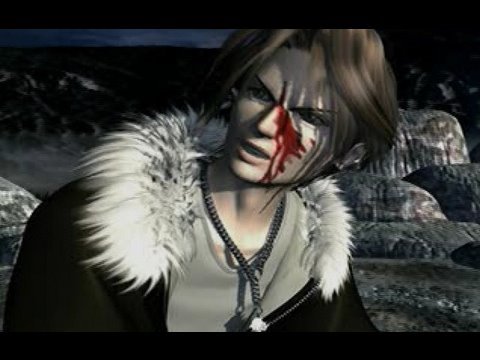 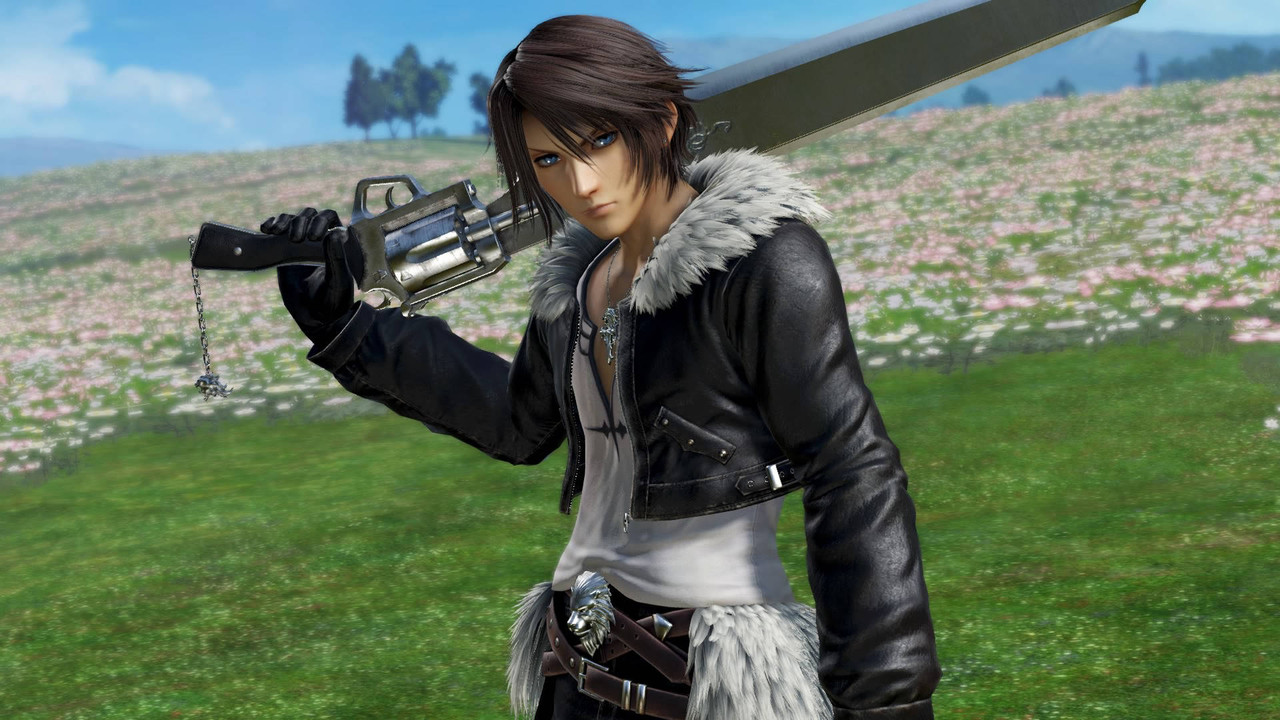 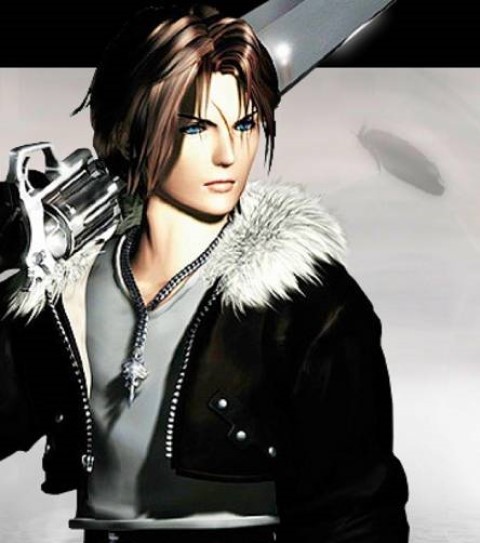 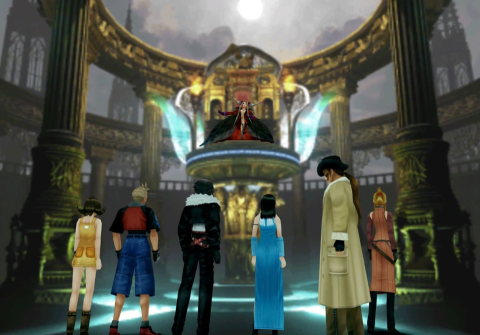