Game of the Moment: Pokemon Sword and Shield

Cats are awesome! xd I hope I don't have to live without one for long.
Thank you for the gift! How did you know I'm addicted to those? I literally spend all day refreshing the store page to buy all the reasonable priced ones. xd
Julia Kawanova Report | 03/09/2021 12:56 am

Okay that's not too bad but I still wouldn't pay, unless it's like something I get back after I move out if the pet didn't destroy anything. xp I've saved kittens too, two litters from the same place, they were careless cat owners, refused to sterilize their outdoor cat so she got kittens often, normally they'd just kill them but I saved them twice until they agreed to sterilize. You see there's this myth going around here that if you sterilize/neuter your cat it becomes a bad hunter (mice, rats, like in a barn) which is not true, but people still believe it. sweatdrop
Julia Kawanova Report | 03/08/2021 2:29 am

Pet fees? gonk All the fees I get from my cat is food/litterbox sand/possible vet bills. We don't have to pay to own a cat. 3nodding
I have always had cats, ever since I was 6 yo and it feels so lonely to not have one. But I can't take the heartbreak. But I don't want to be lonely.
What do I do? gonk
Julia Kawanova Report | 03/06/2021 12:29 am

Oh noooooo that is so sad! crying Fuuuuuuuuck cats are awesome. heart But I won't be able to take another cat probably ever. I'm so traumatized. 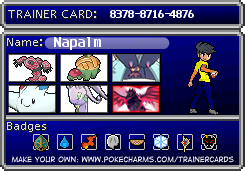 Bump if I glow!

Welcome to my store. The apple pies are fresh. Cold ones are in the back next to the milk. 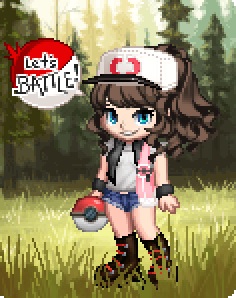 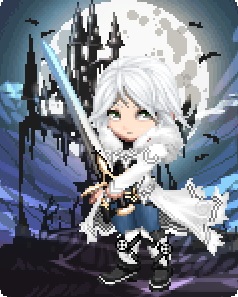 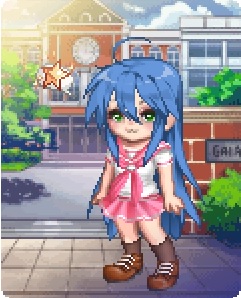 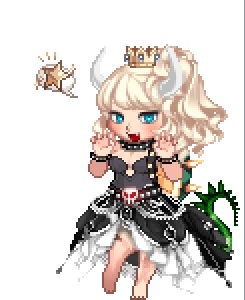 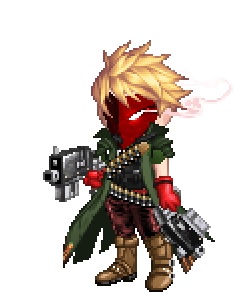 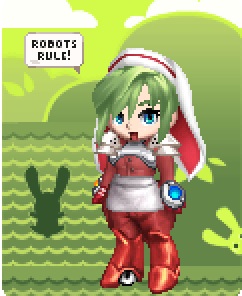 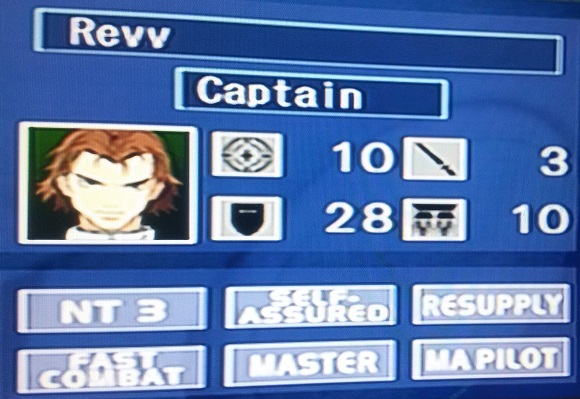 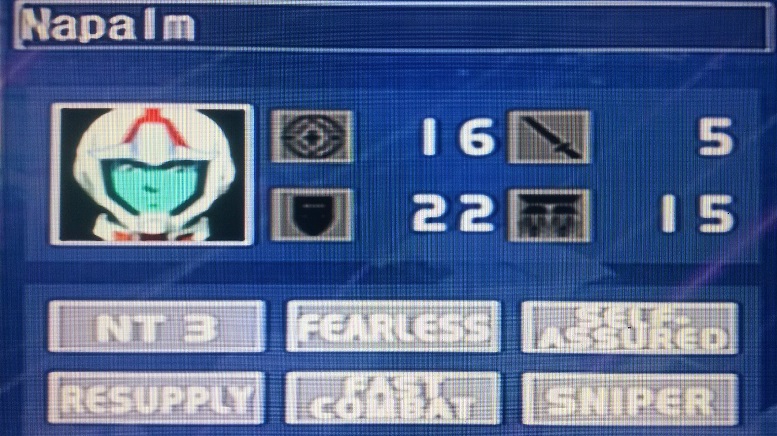 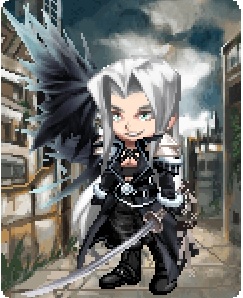 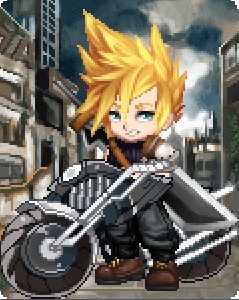 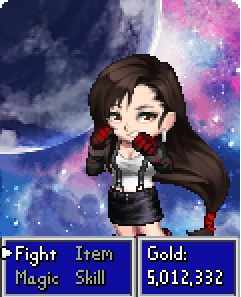 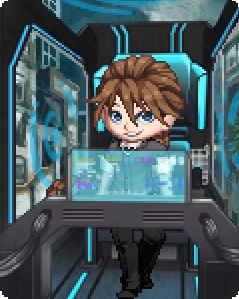 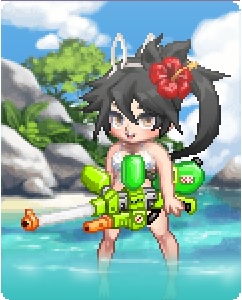 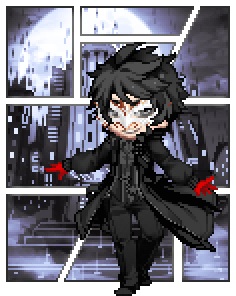 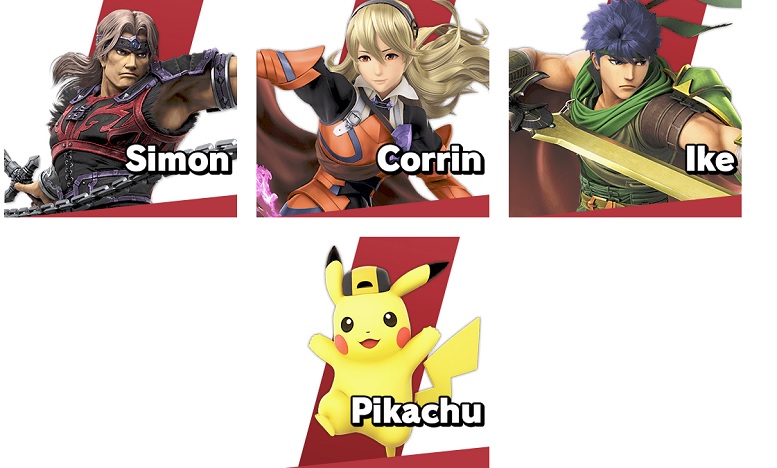 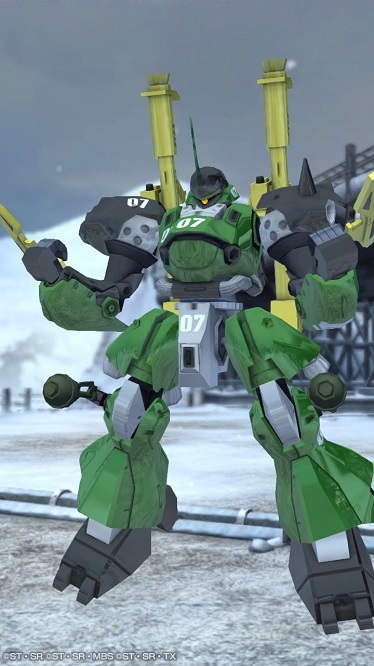