Thank you, Gaia Developers, for fixing the Housing items that caused the Failed to Load error. We truly owe you a great deal of gratitude for fixing this problem. Just goes to show you that they really do care about us. 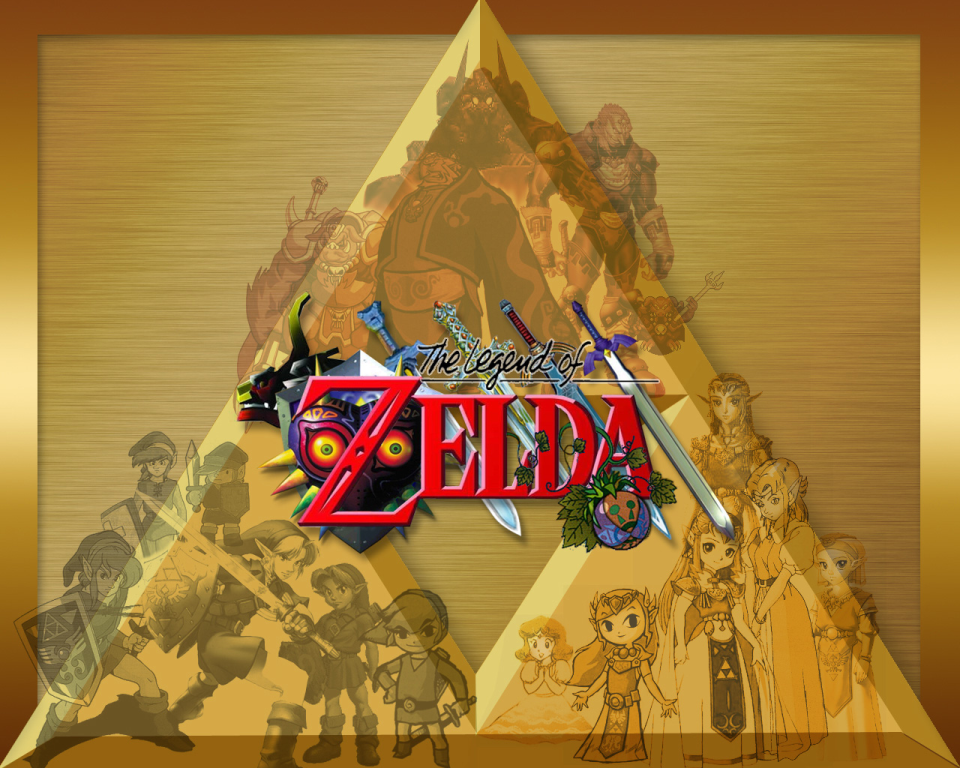 Hello! It's been a while since we talked, I just wanted to say Happy Birthday! wink 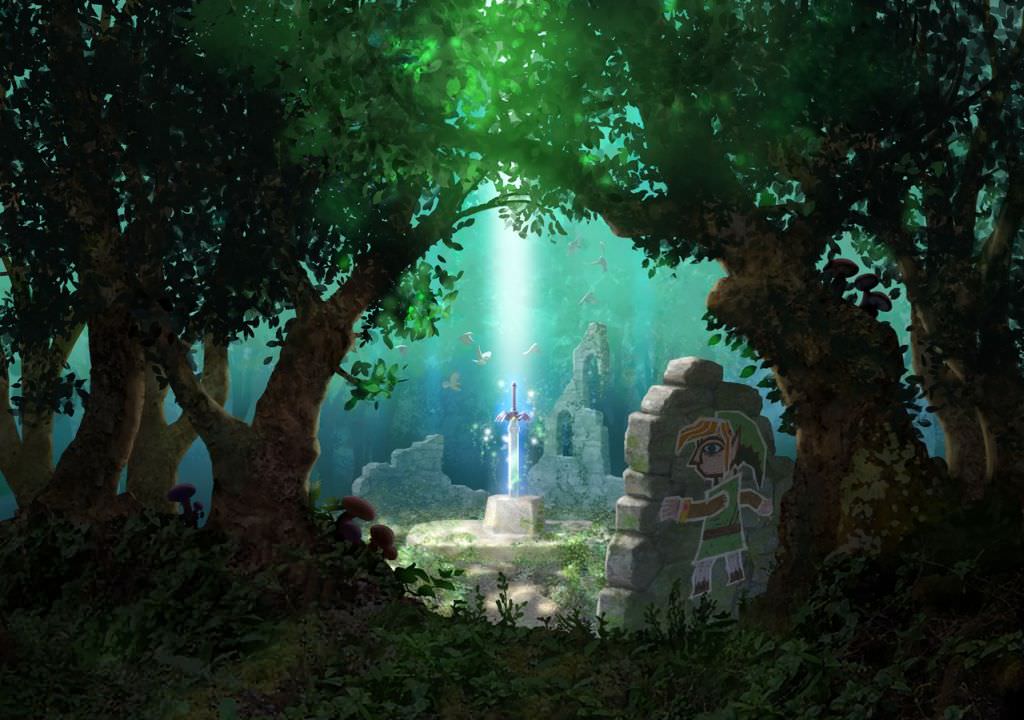 My Favorite Theme from A Link Between Worlds

Zelda Through the Ages (US release dates only) 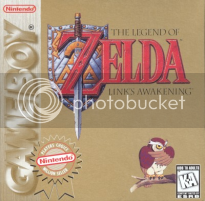 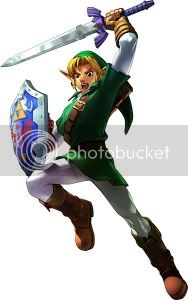 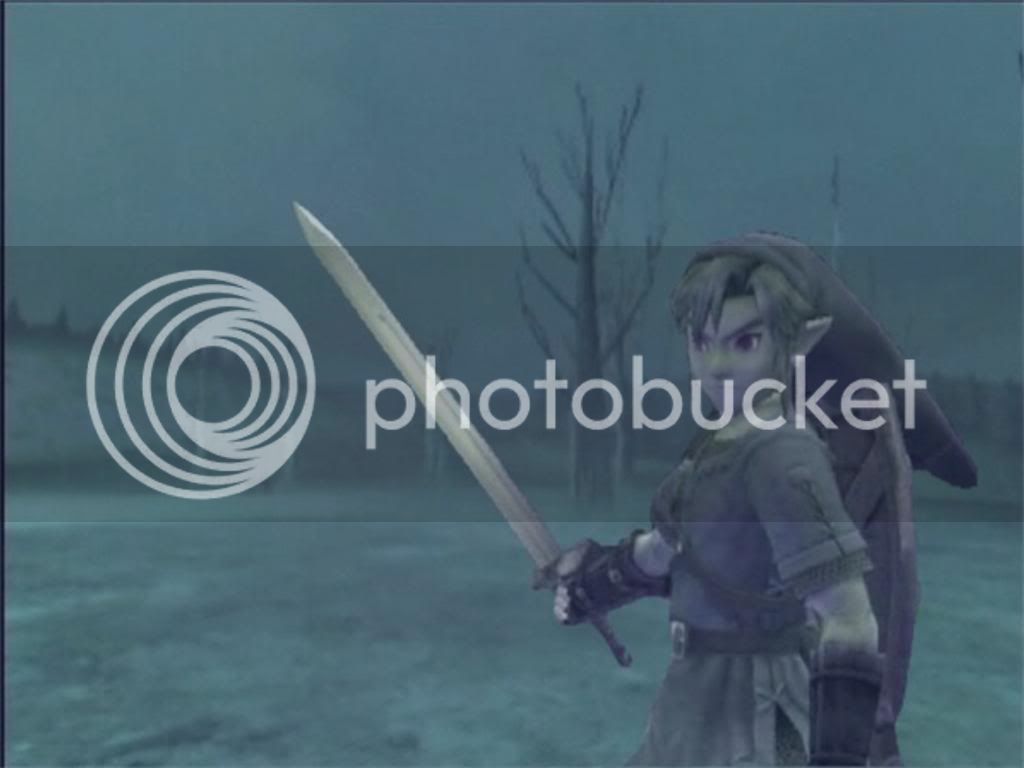 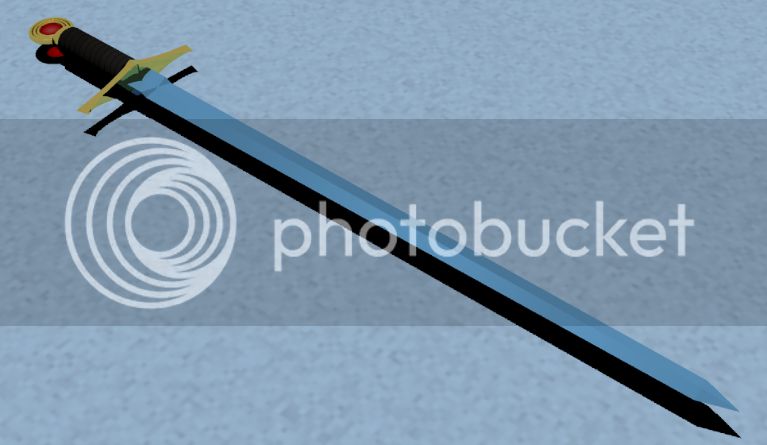 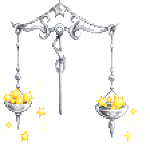 I have played, and own, at least one version of every Legend of Zelda game that has had a US release. I even have the Wind Waker edition WiiU.

For those not fully familiar with The Legend of Zelda games, the protagonist is named Link, and Zelda is the princess.

Since people can't seem to grasp the concept, I will explain why my name is not an incorrect term for Link.
For those who confuse "Hylian" and the term in my name, "Hylian" and "Hyrulean" are two different words.
One refers to the ancient race, from which Link is descended. The other refers to anything existing in, or from, the Kingdom of Hyrule.
For those who believe Hyrulian is the correct spelling, play Four Swords Adventures.
I'm aware it's not one of the typical games, but it's still an official Nintendo game.
If you still don't believe me, go to http://www.gamespot.com/the-legend-of-zelda-four-swords-adventures/images/. In one of the first few rows, you'll see a screen shot of a menu, including the term "Hyrulean Adventure". If you somehow believe that's just artwork, the same image is found by clicking on "Screenshots" next to "All Images".

All images below were drawn and rendered in a program called Rhino, by myself (the owner of this profile).

This is my version of the sword from the covers of LOZ: A Link to the Past and LOZ: Link's Awakening

This is my version of the Four Sword from LOZ: A Link to the Past/Four Swords and LOZ: Four Swords Adventures