pay attention to me

People let me tell you 'bout my best friend

If I could live again, I'd like to be a cat 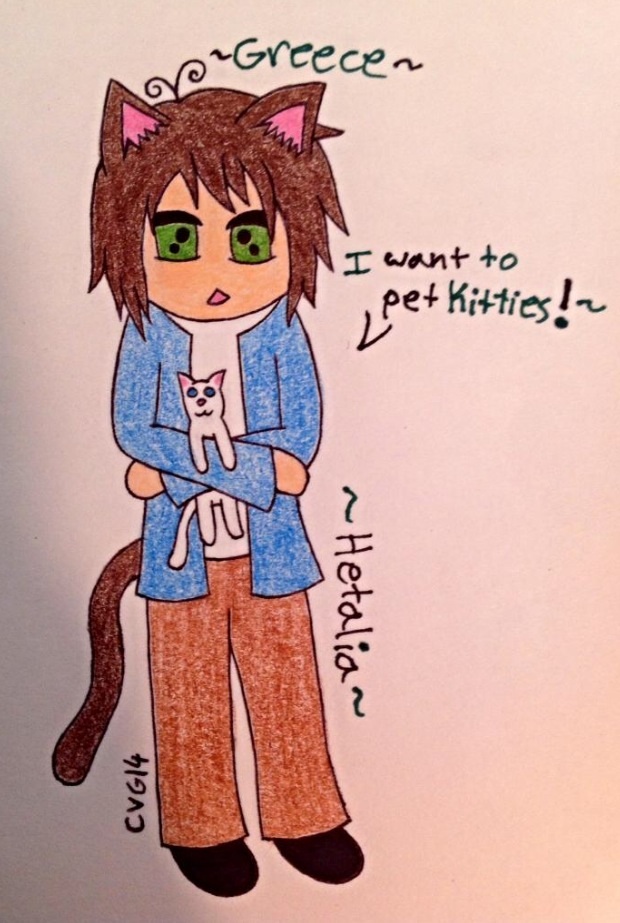 Welcome to my store. Ya gonna buy something or are ya gonna take up space? No soliciting.

My name's Cassandra and I'm a 20-year-old loser.
Sister 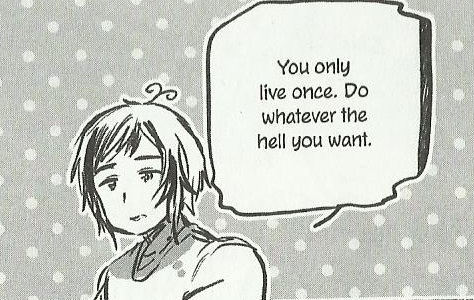 Your name has a** in it. I cannot possibly win here.

I'm too ignorant to recognize most internet personalities. 4giv

I just wanted to take into account the multiple definitions.
I don't know. I'm so cynical about humanity's future. I've basically resolved on the idea that humans will only get their s**t together when their existence is threatened by something on a planetary scale.
So, ALIENS. Not really, but really.

That's 377$, plus the hotel cost. Rates will be crazy just by merit of the convention existing. Plus the plane ticket, if you're flying out to one. Hot damn. I could buy so much cheese, with that amount of cheese.
Fading Autumn Report | 02/22/2015 1:24 am

I'm going to apologize now for that grammatical atrocity I just posted below.
Can't edit comments.
Life is hard.
Fading Autumn Report | 02/22/2015 1:22 am

I don't disagree, but I'm only going to say this:
Onedefinition of antisocial is very similar to asocial in that one goes against organized society or is hostile to others. Part of the asocial definition is that one is hostile or inconsiderate of others.

Of course the other definition of antisocial simply means not sociable, which doesn't imply hostility or antagonistic behavior. I know that's what you meant anyway, just tryna fl3x.
It's just that one person has the potential to affect multiple lives; for better or for worse. It could potentially be catastrophic, taking into account inumerable variables.

w33b status on point. leljk
I can't do conventions. I say that having never been to one, but I doubt I'd ever get into that scene.
Not that it's bad. I mean, some cosplays are hawt. I just, I'unno. So expensive.

I don't watch much Rooster Teeth. I watched their Halo Fail vids because I don't know. Some weird s**t you can pull off in Halo. Unintentionally, but still.

I like to think misanthrope and sociopath aren't the same. I hate humanity because of people like that. My hatred of humanity isn't conducive to actively disrupting it. I don't know, it's weird. I also hate when people DON'T ******** HOLD WHEN I ASK THEM TOO SINCE I HAVE GUESTS IN FRONT OF ME TO TAKE CARE OF. AND KEEP TALKING AS IF THEY DIDN'T HEAR ME 5000000 TIMES.
let me stop

Probably. Japan has one of the biggest markets for romance out there. There are cuddle cafes, host clubs, [insert subtle synonym for prostitution here], and... other stuff.

I went and did the thing.
And also trailed off into a bunch of other stories on the bestgore site.
Basically my reaction was AHAHAHAHAHAHAHAHA YOU ******** UP
Does dry humor make it good? No. No one likes dry. It's so dry it's literally desert simulator 2015.

Nah. A misanthropic personality doesn't make for an ideal match in any case.
Oh well!

Not... yet.
I don't watch it either. Even when I'm thirty and in my mid-life crisis, I will never watch that show and enjoy it. Why do that, when I could slit my own throat?

Valentines day is disgusting.
Sometimes I wish I had a heart like you. Only sometimes though.

But I digress. TIME HEALS ALL WOUNDS. 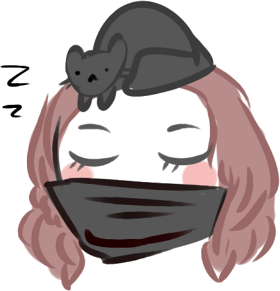 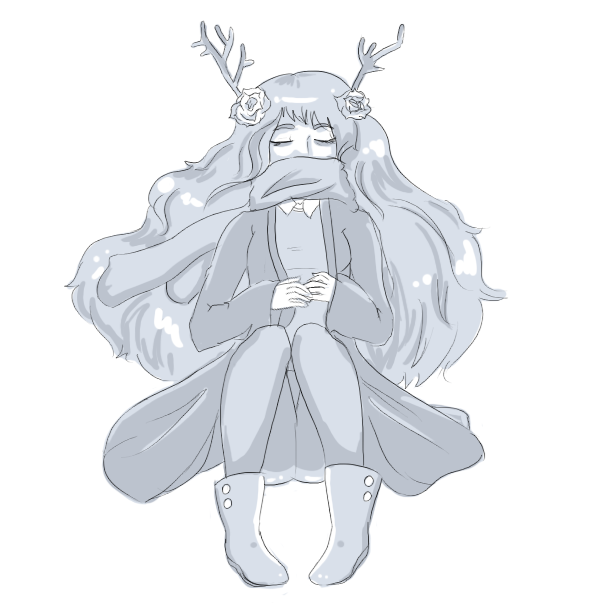