One shapes one's own destiny.

Hobbies/Interests
If I told you I'd have to kill you.

I'm a rather laid back easy going person. I loved RPing with my little brother. Things have been pure chaos for so long but have finally calmed some, that I'm getting a chance to reflect on many things.

My anime and manga collection has gotten out of control but I can live with that for now. I love to sketch I'm not that bad really, but I still have a lot to learn. I'm a rather free spirit outside the box thinker. I enjoy reading and watching anime, and my life can be filled with a bit of drama from time to time.

The latest thing that has my undivided attention is the Final Fantasy Versus XIII game, which has been renamed to Final Fantasy XV. I don't even own a PS4 yet but I'm interested in the game. However, I think I may wait and see since it's the only game for that console that even has my attention right now.

Yeah checked out Final Fantasy XV and heard from my friends it has been removed from my list. Such a shame too it looked interesting.

Looks so good! I'm not doomed to have to buy a PS4 so HAPPY!!! The best part I've got it Pre-Ordered and it comes out April 4th of 2017!! Going to run out and get it as soon as the store opens baby!
So yeah once that's released I'm going to be locked inside playing that whenever I can.

Well this pretty much shows how I feel right now as well as probably many others. I'm hanging in there and surviving so can't complain to much.
Anyway, as for the game I've played it and it's pretty good. I like it though personally it needs a bit of work but still very nice. Game play is nice and I enjoy it. The characters...a bit of tweaking to them but not bad I've had worse but I've had a bit better, but they're good so no real complaints. Except for the cat...she...he...it can join Navi and if you've played Ocarina of time you know exactly what I'm talking about. Mona is just as bad in her/his/its own way.

I also love art of my avi. This particular one was given to me as a thank you from a friend and I absolutely love it. I was working on hers but sadly I've fallen out of sketching so my skills are rather rusty, I can't even find the incentive to even try and sketch something. It's been years since I've sketched anything. crying
Sadly because of photobucket I lost a beautiful picture done for me LONG ago. I'll keep the fuzzy image as long as possible.

Here is another picture done for my avi though that I have to share as it's so cute. 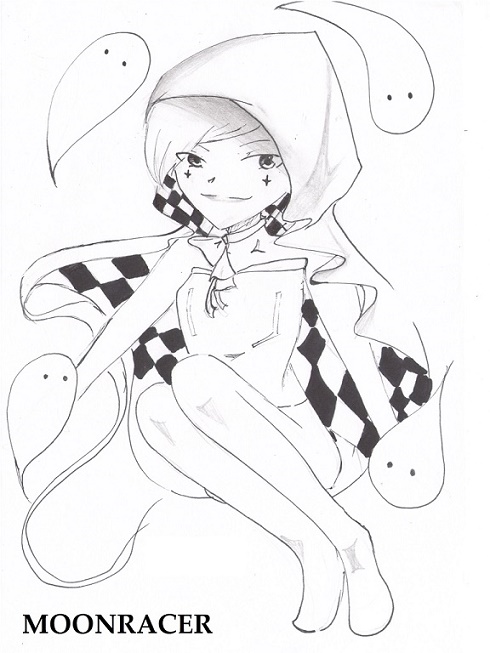 Another lovely piece of art done of my avi. This was done during the 2k19 Valentine Event. I love it! 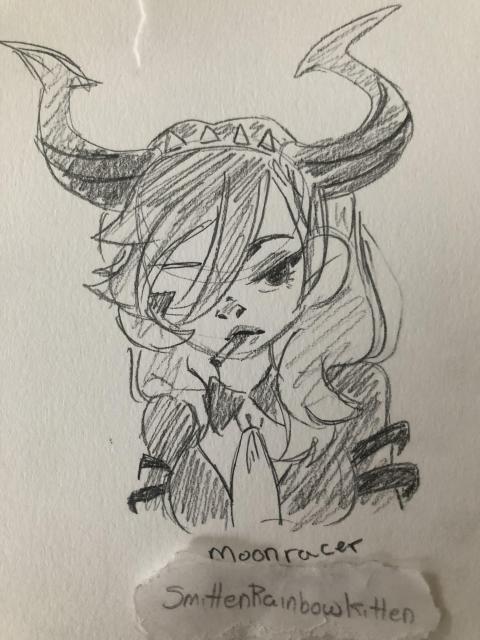 A new lovely piece of art of my avi. This was done in a Christmas thread during the 2k20 Christmas Tree event. The artist is ANCA RUBYE and she does a lovely random art give away thread and I happened to win. I think she did a great job it's super cute and I love it, so I'm sharing it. ^_^ 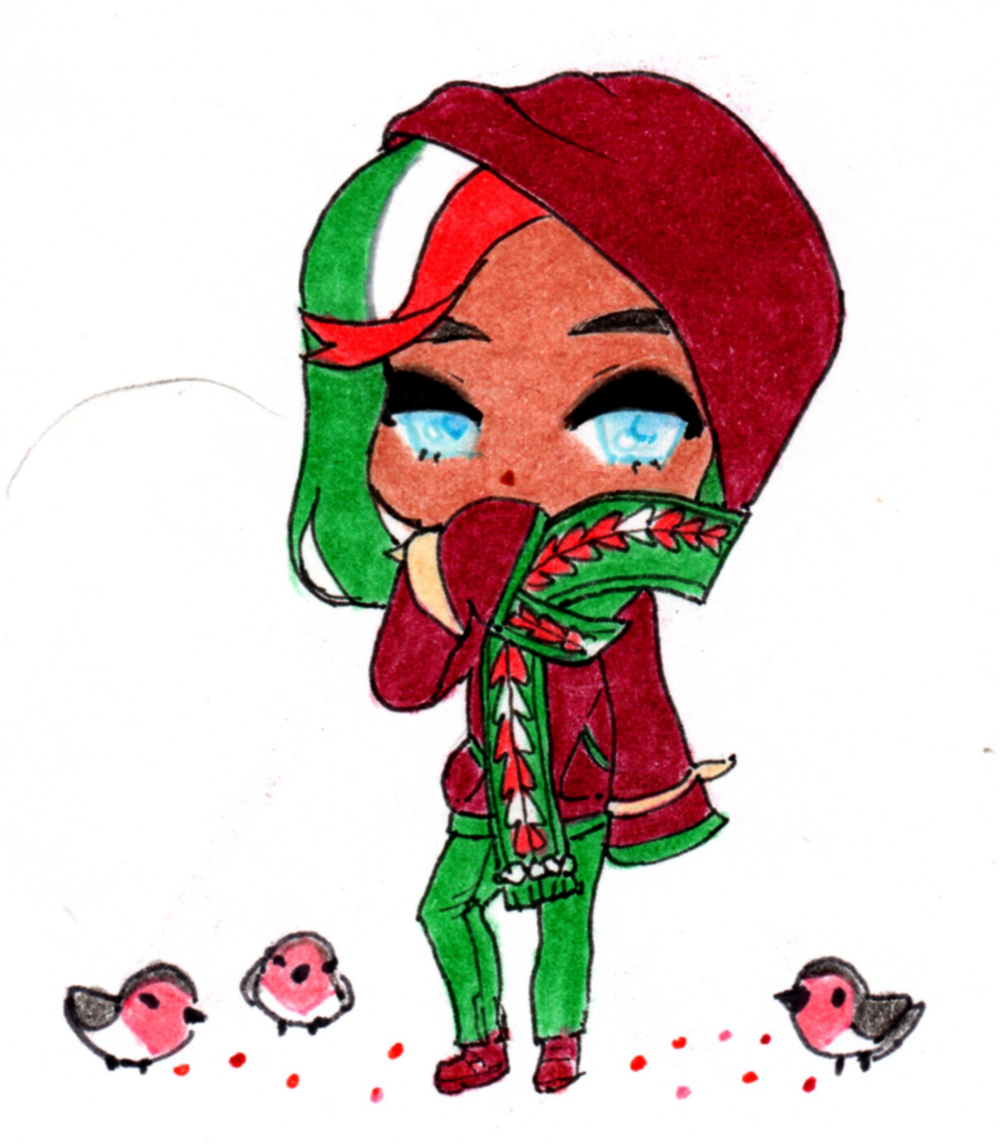 Well I happened, and quite surprisingly to me, won another love art piece by ANCA RUBYE. This time a sketched piece and it's just as lovely as the colored piece I got, so again I have to share it.

I got another piece of lovely avi art done by Darkimoo during the Summer Solstice event dungeon. I love her, captures the feeling of that dungeon rather well and my avi! ^_^ 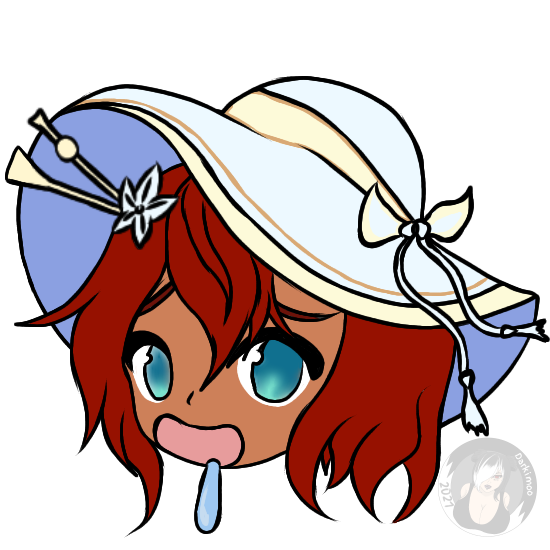 Apparently this is my Personality and Intelligence info or something like that. I guess it really hits me but eh who knows.

This is my notepad for whatever weird stuff comes to mind whether notes, days events, lyrics, whatever pops into my little head will be jotted down at random.

May the 4th be with you! heart

Ah, when you said 'it never hurts to ask' you were talking about asking for a bartending tiger icon. I suppose it could hurt to ask though.

And yeah, that's one of the reasons I like Steven Universe, because his super power isn't punching things, it's feeling things with others.

WHen replying via comment it's easy to forget just what it was I said that lead to your reply.

I doubt they would make a non zombie bartender just for me.

Here's a link to where you can watch Steven Universe.
https://www.thewatchcartoononline.tv/anime/steven-universe

It's a pretty casual show, while it's got ongoing plots it's not like DBZ where everything is part of one story... so it's easy to just pick up one episode and enjoy a full story. Go watch Tiger Millionaire!

I also really like the song (or at least a song fragment) that was played at the end of episodes:
I used to think that I was bad,
now I know that it's true,
Cause I think you're so good
and I'm nothing like you.

Thanks, and thanks for the Tundra too. I'm all about them frozen wastelands, especially when it's colored RED!

I wish the tiger wasn't a zombie, really... I just wanna be Tiger Bartender. But that pose only comes in zombie version.

Well at least you rinse the dishes. I just load them at the end of the day. Between the 2 of us plus cat plates the dish washer is well over half full daily so it gets run at bed time. As for general housework, except for picking up after myself, general housework gets done top to bottom every month or so, beyond what is needed for safety. It sounds like you're just one shade more to the messy side than I am, but not too extreme. Down time to be lazy is perfectly OK and needed to stay healthy. I take them too.

I can't sew either. When they first started requiring masks though, several people offered to make them at cost in my area so I got a few. Then it became clear we'd need them for far longer than a few months but the person who made them disappeared. So I found a mask review site and from there found a small jewelry supply online business that was making them (of all places) and they turned out quite nice. Very pretty, rather feminine which is what I wanted too.

I just spent the last half hour giving my life's history to the cdc in order to report that side effect from the vaccine, lol. Ah government sites.

Do you have a dishwasher? I kind of just load as I go. Speaking of which, time to get cooking.

It seems like the homemade ones are the best still.

So is life still peaceful for you? I must say I am loving having no crisis to deal with.

Mine are all cotton, but the later ones have different kinds of cotton fabrics. The early ones followed early guidelines so triple tight weave pleated fabric. Both have worked well. I found the best ones seemed to be by individuals or small businesses. The ones made in Asia and sold cheaply in various places like Amazon didn't hold up. In any case hopefully we'll only need them a few more months, except for noncovid related stuff.

Early product, they need all the data they can get. The important thing though is it's no risk to me and I can get the best protection with the 2nd vaccine soon. 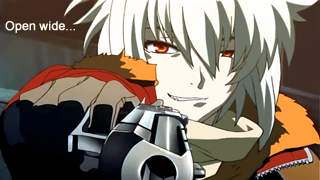