ILL KILL ANY b***h THAT DOES THIS TO A GIRL! expesually to the girl im waiting for....

Guy: "Can we have sex right now? Girl: "Can we do what?" Guy: "You know, can I be your first, finally?" Girl: "Um...no." Guy: "Why?" Girl: "Because, 1. you have a girlfriend, who happens to be my friend..." Guy: "So, if you don't tell, I won't tell." Girl: "Besides that, I'm waiting for someone special. Someone that I want to be with for the rest of my life to be my first." Guy: "I'm not special to you?" Girl: "You're my friend. That's all." Guy: looks forward and keeps driving. 5 minutes pass... Guy: starts to run his hand up the girl's thigh. Girl: moves his hand, "Don't touch me.". Guy: tries to kiss her. Girl: screams, "Would you stop." Guy: continues trying. Girl: moves to the back seat Guy: parks on an abandoned street and gets in the backseat with the girl. Starts to kiss her. Girl: pushes him off and scoots over, "Please, don't do this." Guy: "Don't do what, I know you want it, I can see it in your eyes." Moves over to her and starts to unbutton her pants. Girl: pushes him harder and says, "No, don't." Guy: getting aggravated, punches her and tells her to stop "playing hard to get". Girl: crying, continues to fight. Guy: punches her harder, pulls her pants off, and holds her down. Girl: screams as he penetrates her, "NO, please don't do this to me !"Guy: puts his hand over her mouth. An hour passes... Guy: pulls back and wipes himself off. Girl: sits on the corner of the seat, crying. Guy: looks at her and says, "You better not tell anybody about this. If you're really my friend, you won't tell anybody about this. You know I love you." He reaches out his hand to touch her cheek. Girl: pulls back, "Just take me home, now." Guy: says, "Alright." Gets in the front seat and drives her home. 2 months later... Girl: "Doctor, what's wrong with me. I haven't had my time of the month in 2 months." Doctor: looks at her, "You haven't been having your "time" for a reason." Girl: looks at him and says, "Why?" dreading the answer that she was sure to receive. Doctor: "You are pregnant." Girl: faints. The story gets out that she is pregnant, and people start looking to the Guy. He claims that it isn't his because she was sleeping with every guy in the school(which was a lie). He goes to her and tells her, "I'm telling you, if you lie to people and say that I raped you, I'll kill you." The Girl is completely devastated. First, he took her virginity and got her pregnant...then he lied about it. So completely depressed...the girl commits suicide by drug overdose... Girls, if this story touched you, put this on your profile under "No means no" Guys, if this story pisses you off, put this on your profile under "I'll kill any ******** who does this to any girl" ________

A girl and a guy were speeding over 100mph on a motorcycle.
Girl: "Slow down im scared."
Guy: "No this is fun."
Girl: "No its not please its to scary."
Guy: "then tell me you love me."
Girl: "I love you slow down."
Guy: "Now give me a big hug" She gave him a big hug
Guy: "Can you take off my helmet & put it on yourself its bothering me." In the newspaper the next day a motorcycle had crashed into a building because of break failure. Two people were on it only one survived. The truth was that halfway down the road the guy realized that the breaks were broke he didn't want the girl to know. Instead he had her hug him and tell him he loved her one last time. Then he had her put his helmet on so that she would live even if it meant that he would die. If you would do the same for the person you love copy this in your profile.

Try this it really works! Send this in:

Imma go to sleep x.x I havent fallen asleep all day x.x So yeah...Night. I hope you died when i log back on ^.^ 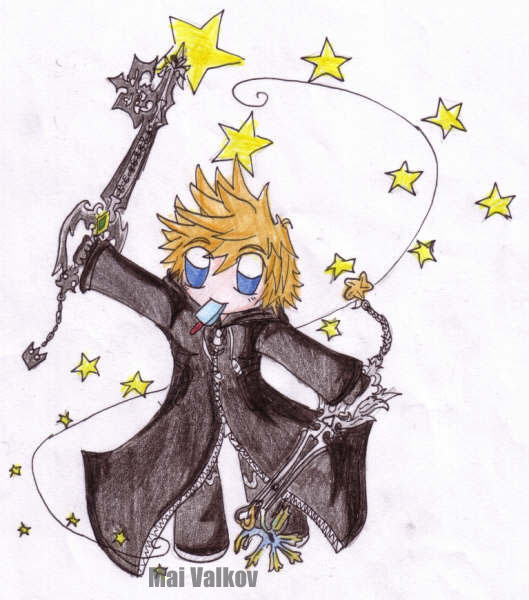 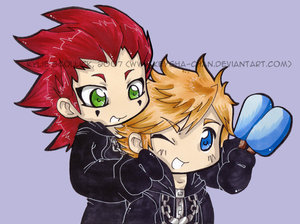