Alright, so this is a thing again.

I don't remember how long it's been, maybe, three or four years. Wow. So let's get the first stuff out of the way.

- To be honest, I never really meant to. Something happened with my account and it borked, and I just now regained access to it. To be honest, I thought I had been hacked and was terrified to come back just in case everything was gone. I also hadn't been in a very good place mentally. I had only been talking to a handful of people on here, and when the sh*t hit the fan I thought nobody would miss me. Not to mention real life got in the way. Which leads me to. . .

- For awhile, I had completely forgotten about Gaia, except for those late night conversations with my best friend where we would bring it up now and then and talk about if we regretted leaving or not. For the longest time, I didn't. However, these last few months, I kept thinking about it, and if I could have tried to get access back quicker and if I should have said a proper goodbye and this and that and this. . .

Basically, I really began to miss the people I had grown to care about and love and I wondered if they missed me as much as I missed them. I left so abruptly that I never gave myself a chance to ween myself off of this stupid website. I left under bad conditions, and told myself that it was ok doing so and quitting cold turkey was good for me, for awhile.

Now I want to rekindle those relationships, if there are even any left to rekindle. It's been four years. Username changes and the possibility of them also quitting are really high. I doubt I'll recognize everyone, so if you wanna talk, it's up to you.

-That's up to the people on here.

You wanna talk? Send me a PM, leave me a comment, however this site works now.

That sounds familiar.. wait I'm probably thinking of Ghost Adventures or something like that.
-watches too many ghost related things; xD
Tsundere-tan Report | 08/02/2012 9:38 pm

Ohi thur.
You remind me of Marceline from Adventure Time.
And I loooooove her ;w; 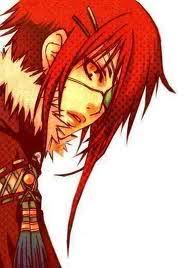 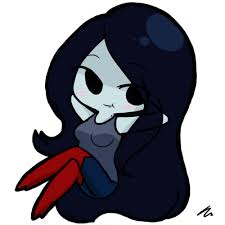 This is what happens when Mark and I get bored. These people<3

This. THIS. is the very best thing
in the world. I don't care who you are.

This masterpiece was brought to you by Prince-ess Bubble Gumball.