Real Name: Joanne "Joan" Napier
Alias: Jokerette, Jokeress, Joker of Hearts (formally Batgirl)
Age: 15-18
Occupation: Student/Vigilante/Villain
Base of Operations: Gotham City
Eyes: Naturally Blue or Black
Hair: Naturally Blonde, dyed Green
Height: 5 ft 2 in
Weight: 110 lbs
Powers: No special powers, uses guns, knifes, acrobatic and ninja-like skills
Bio: After her family was burtally murder, she escaped (and after a long series of events) was adopted by Bruce Wayne, and later became Batgirl, to aid and assist Batman. After first seeing the Joker, she knew right away it was her father, but insisted on helping Bruce fight him. One day after school, the Joker kidnapped her. He had already know she was his daughter and Batgirl. He threatened Batman that she would soon "become one of them" if he weren't to take off his mask. Joker planned to "put a smile on her face", but only succedded in cutting her right cheek, before Batman was able to save her. However, she was never the same. Everytime she falls into Joker's hands, she becomes her alternate alies, Jokerette, who obeys Joker without hesitation, even if it means killing Bruce.

What the mob says:

Joker drums his fingers on his chin thoughtfully then shrugs after giving it a long hard thought. "--Alright, you got it darlin' its yours, we'll let you take a crack at Batsy with a bat...HA! Heres a Bat...hit the Bat!" gleeful at his own conondrum he chuckles.
metallicafan654 Report | 01/15/2010 1:53 pm 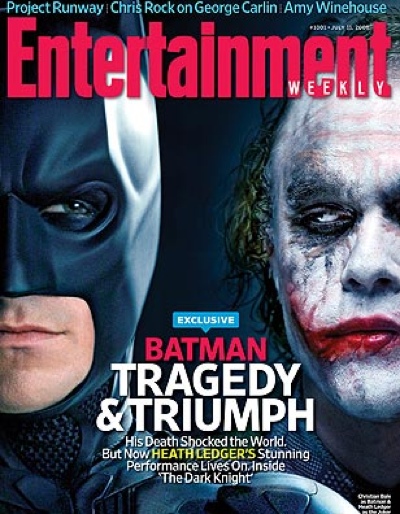 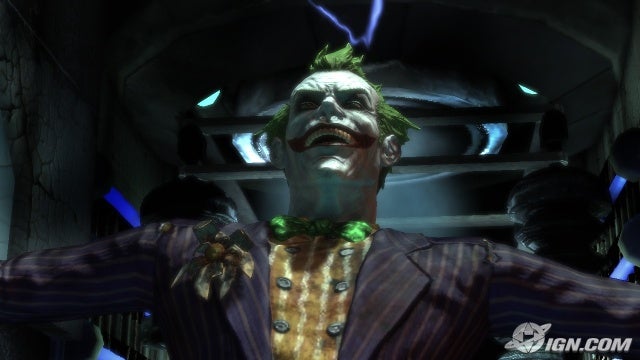 This is my dark side

Those who have the honor of being on my profile:

Scroll down for video center~!

Most girls love the Jonas Brothers,
I like a guy who was a homicidal,
phycotic, mass-murdering clown in a
Batman movie.... it's not that different....