JOIN MY GUILD FOR NARUTO
join in the fun! http://www.gaiaonline.com/guilds/?guild_id=289113

Kakashi is the only son of Sakumo Hatake, also known as the White Fang of Konoha. His mother apparently died when he was young. Kakashi has been known since a young age as an extremely gifted prodigy, regarded by many as the best of his generation. He had received top marks and had showed an innate aptitude for the ninja arts while in the academy. This permitted him to graduate from it in a single year at the top of his class at the age of 5, and then becoming a Chūnin a year later. Despite his own success, his father fell into disgrace after choosing to save his comrades rather than complete an important mission, causing Konohagakure to suffer in the war effort. Dishonored, Sakumo took his own life after a deep depression and a drop in his skills, which caused Kakashi to lead his life strictly by the ninja code.

Hey everybody. My names Justin Chun. I am a 17 year old Korean. And yeah.

PLEASE help me try and get the things on my wishlist by donating to me and buying my stuff. If u donate a lot, I will be ur friend forever. biggrin 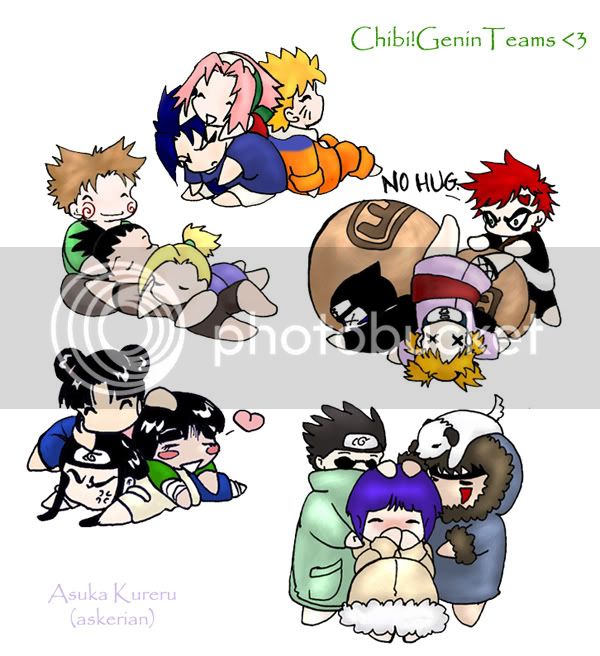 Thanks for Drawing Me Izuki_Moe

iCannibal (When I cosplayed as Zetsu

Check out the Guild :D(click)