Marital status: Single, but erm... she's not what you would call openly approachable in that area. She needs to see something appealing to her personally in that person and rough them up a bit before she'd be open to romance. XP

Family: The daughter of Anne Bonny and Calico Jack Rackham. She was born after her father was hanged for piracy in Dead Man's Cay. Her mother had fled, being spared from the hangman's noose because she was with child. Currently her mother roams the seas, still a pirate but very much under the radar, and her brother Iweonn, who was given birth to before Anne and Jack left South Carolina has turned up to make her life a living hell. She also had a grandfather, William Bonny who cared for her but he is now dead.

Occupation: Your average pirate.... but adept at being a mast monkey and roaming troubador.

Home:The sea, but her origins are mysterious. She was born in ireland however, but spent most fo her life in Scotland as anyone can see from her rough accent.

Hair: Pitch black, wavy and to the small of her back.

What you own: 40 acres in Scotland with a quaint 2 story square gothic that she won in a card game but never visits. A raven named Killshroud that spouts insults and poetry at random intervals.

Weapon razz refers blades over pistols. Carries customary cutlass and a few hidden daggers. She's very good at throwing daggers figuratively and literally. An expert swordswoman, she does have one single barrel musket but it's mostly for show.

Personality: She's mysterious and a little brooding at times. People tend to keep at her at arms length due to her sometimes cold attitude, rumors about her past, and crazy thing she comes out with. She's intuitive and analyzes everything in depth. She's good at mapping things out figuratively and literally. She's a planner but not afraid to take the spontaneous situation and turn worlds upsidedown. She's a bit distrustful and may have abandonment issues.

History: She never gives away too much on this. It's assumed she must have grown up in Scotland for a good part of her life. Was raised by a merchant, assumed to be her father but was in fact her grandfather. Her own mother had dropped her off with him in Ireland. Later they went to live in a small Scottish town. She had to leave her hometown very quickly when she was 20. Her grandfather had sent her into marriage with a man named Todd Atherton, an angry welsh sailor who imbibed too much every night and beat her. After a few months she killed him and has been on the run ever since. She put herself in the care of a charitable pirate crewman named Ananias. He was swept overboard in a storm when she was 23.

Weakness: A bit too jaded and distrustful, always calculating and looking beyond so she may miss something obvious and right under her nose, physically she's a bit less strong than she is quick and accurate. Particularly angry and violent men scare her to death.

Thanks for the buy heart

*cackles as you don't get far with your arms chained to the floor* Was before or after you killed his dog for a hat?

Bish! How did you guess I was on the demonic side? *eyes suspiciously*

Thank you my dear - and might I say I enjoyed your petition. Long may it last.

thanks for buying. i can see u love to be a pirate some sort. 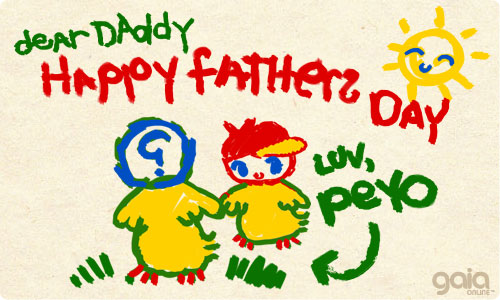