eh?
Used to be Come Play With Dolly
24 | Married | Gamer check out my Twitch in my sig | Living my best life 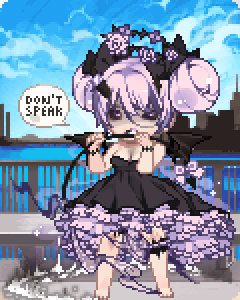 I feel like I should preface this by saying that I have no idea where this came from. I blame the nuggets.

Some pantheons have dark, unfathomable underworld deities. Some have evil gods of the damned and the dead. Some have dispassionate counters of souls.

And then there's Milk.

Milk more than likely once had a great and terrible name that suited her position as ruler of the land of the dead. The earliest records of her pantheon treat her as a fearsome goddess demanding of respect, who easily cowed the other deities and dispatched many a mythical hero. But over the centuries, her mythos began to change, and she became... well, kind of a brat.

Milk still has her full set of awful powers, but she is as likely to be found pouting behind the Throne of Thorns as sitting on it, and is prone to temper tantrums when her fellow deities fail to invite her to their parties. She still carries out her duties as queen of the underworld, but she does not want to, and she will make absolutely certain everybody knows it.

This shift in personality oddly endeared her to her pantheon's worshipers. Mortals are far more likely to roll their eyes at her demands than they once were, but they're also more likely to give in to said demands, since they're more often for cookies than for souls these days. It's a strange state of affairs when your goddess of death can be appeased with a pretty dress and a new silk hair ribbon, but it seems to work for them. 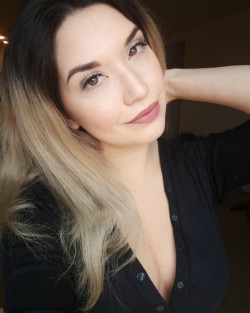 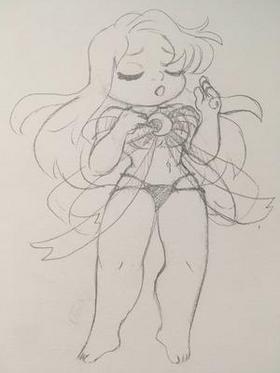 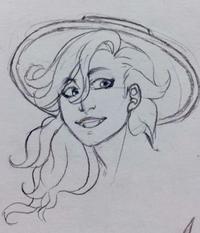 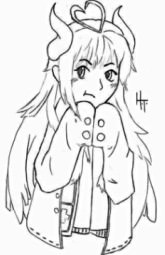