IMPORTANT:
I don't like random friend requests. Friends are important to me, I don't collect them. If we have talked for a while, then you might consider to add me. Thank you.

I don't like beggars. If you only want to be my friend for to harrass me with beggings for Donations, I will throw you of my friendlist and put you on ignore. So be warned.


Hi, I'm Yona aka Ina. I live in Germany, in a small village in the "Westerwald" Area. I'm a big Leon Fan and am very happy, that my best friend Aldo did draw me a Leon Fanart for Valentines Day. 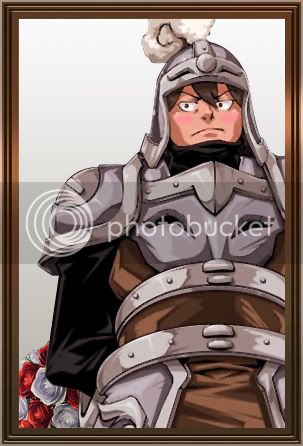 heart Thanks so much to Ekuro666 ^o^ heart

Thanks for shopping at Yona&#039;s Market. Come again soon.

Thank you very kindly for your purchase~ Enjoy yum_puddi