ADD ME,PM ME AND TRADE ME

THE AWESOME THINGS THT I WEAR

PLZZZZ GET ME ALL OF THESE THINGS!!! I REALLY REALLY NEED THEM

ALL ABOUT ME AND RANDOM STUFF

It doesn't matter who dumped who or why; whenever we see our ex with another girl or gut, it bothers us

MY AWESOME MESSED UP FRIENDS

wht do U want 2 talk about

or try these other threads
A Booty grab threads which helps boost your gold earning potential!

Take note: you can only click on every one of these links once per day
If u didnt grab any just click on "gaia aquarium" on top of a thread.
Some aquariums will glow in each threads u click there.. 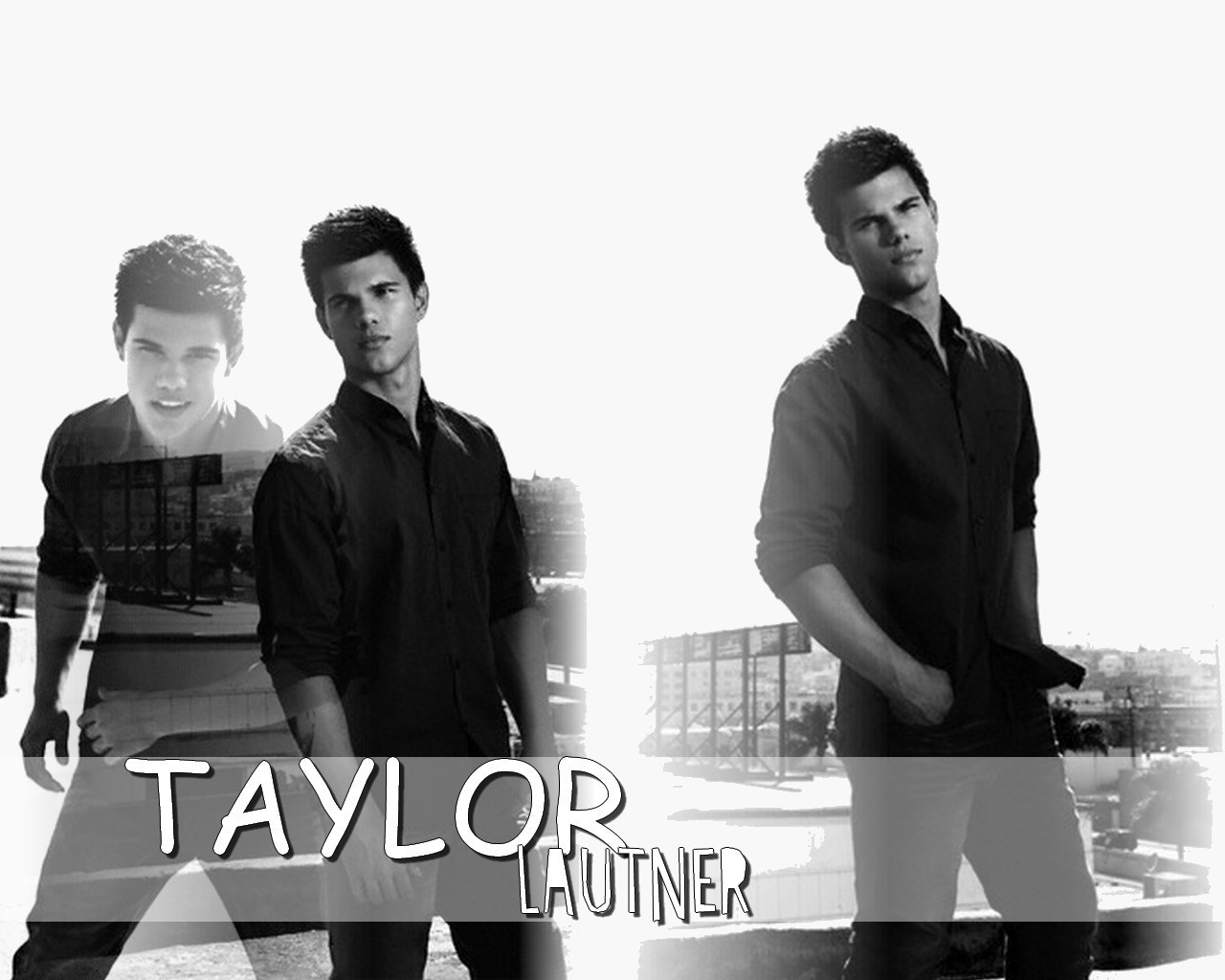 my gaia daughters. u mess with them i'm gonna kick ur butt!

Mi sister,nephew and mi brother!! u mess with them im gonna kick ur butt!!!

girl: i found your coat. boy: oh can i have it? girl:NO finders keepers. boy: oh so i found you so can i keep you

The PERFECT man would: *Text you EVERY FEW HOURS to see how you're doing. *Tell you you're gorgeous in front of his guy friends. *Stay on the phone wiht you even if you aren't saying anything. *Teases you, but lets you tease back. *Stays up all night with you when you're sick*Won't wipe his mouth after you kissed him. *Gives you the world. *Lets you wear his clothes. *When your bored and sad, hang out with you. *Lets you know your important*Kisses you in the pouring rain. *Would never say harsh words to you. *When you run up to him crying.. the 1st thing he says is: Who's a** am I beating today baby?

this used 2 b my account but i got hacked so ya..

SORRY , BUT IM DELETING YOU FROM MY LIFE! clicks delete LOADING ...████████████] 99%. ERROR! It is impossible to delete our friendship. You mean so much to me. Post this to 10 people's comment who you never want to lose. If you get 4/10 back, you're an amazing friend! (:

Sex Is A Sensation, Caused By A Temptation, When A Guy Sticks His Location In A Girls Destination, To Increase Population, For The Next Generation, You Get My Explanation, Or Do You Need A Demonstration?

My all time fav love quotes!

You don't how it hurts, do u?'cause im not stupid and i know your lying 2 me. It'sworthless fighting 4 your pride,'cause you've lost it, with your absolutely unacceptable excuses. I wish 4 your sake that some day some one important 2 you will hurt u that much that you'll learn from it and start 2 grow up, like a grown up and not like a player.P.S.: It's not gonna be me 'cause I love u far too much.But I swear, when it's happened im gonna be the smiling bystander, pointing my finger saying: "TOLD YA!"

My biggest problem is tht i always think of the guy I should hate. <3

life's like a roller coaster and u can't get off so enjoy the ride!

they all ask me whts so special about him but I dont tell them 'cause i'm afraid they'll fall in love too.

So i kinda, sorta, maybe like u ALOT more than i originally planed

I wanna b the girlhegives his hoddieto wear && cuddles upnext to when its cold,he'll be the one whocomes up behind me,wraps his arms aroundmy waist, catches me offguard && whispers "u look <3 BEAUTIFUL!" <3

Grade me:F= damn ur uglyD= ur parentz must be heatedC- = ur just someone i dont want to talk to, okay?C= You're ok looking, but u need work...C = You're just averageB- = You're kinda cute and your kool i guessB= You're cute. And you're a interesting personB = Preety damn attractive.I'd hit thatA- = You're extremely attractive, and you're awesomeA= DAMN YOU'RE SEXXXAY!!A = Gorgeous.. will you go out with me?A = SO HOTT will you marry meA = TAKE ME NOW ON THE TABLE AND ******** ME AND DONT STOP!