Selena Marie Gomez (born July 22, 1992)I am an American actress and singer, best known for my portrayal of Alex Russo on the Disney Channel series, Wizards of Waverly Place. I had starred in the television movies, Another Cinderella Story and Princess Protection Program.

Before Disney, I had a recurring role on Barney & Friends. In 2008, I signed a record deal with Hollywood Records and contributed to the Tinker Bell, Another Cinderella Story and Wizards of Waverly Place soundtracks. My debut studio album, Kiss and Tell will be released in September 2009.


Early life
I (an only child) was born in Grand Prairie, Texas. My birth parents separated when I was five years old; My mother remarried in 2006 to Brian Teefy.I was named after singer Selena.My father is from Mexico, and I has Italian ancestry on my mother's side.

I was at a Wizards taping in April 2007.I began my acting career at age seven, playing Gianna on Barney & Friends. I said that I learned "everything" about how to act while on the show. I later had minor roles in Game Over and the TV film Walker, Texas Ranger: Trial By Fire.

In 2004, I was discovered by the Disney Channel in a nation wide scouting. I appeared as a guest star on The Suite Life of Zack & Cody and Hannah Montana before being cast in Wizards of Waverly Place as one of the main characters, Alex Russo. I am also appearingnin the 2009 Disney Channel movie based on the show.

In 2008, I appeared in Another Cinderella Story, the direct-to-DVD sequel to the 2004 Hilary Duff film, opposite Drew Seeley. In its January 2009 television debut on ABC Family, it drew 5.3 million viewers and was ranked as the month's number one cable movie across all key demographics. I also had a minor voiceover role as one the Mayor's ninety-six daughters in Horton Hears a Who! Which released in March of that year. In April, Forbes listed me as one of its "Eight Hot Kid Stars To Watch." In October, I launched a production company, July Moon Productions, and teamed with XYZ Films to create star vehicles for myself.

In 2009, I appeared in the Disney Channel movie, Princess Protection Program with my bff Demi Lovato. The film drew 8.5 million viewers(Thanks guys!) on its premiere night, the third-highest premiere for a Disney Channel Original Movie.


Music
Main article: Kiss and Tell (album)
In 2008, I recorded a cover of "Cruella de Vil" for DisneyMania 6, three songs for the Another Cinderella Story soundtrack, and "Fly to Your Heart" for the animated film Tinker Bell. In July 2008, I signed a record deal with Hollywood Records. I also had a cameo in the Jonas Brothers music video for "Burnin' Up".

In 2009, I recorded "One and the Same" for Princess Protection Program as a duet with my co-star Demi Lovato, four songs for the Wizards of Waverly Place soundtrack, and "Whoa Oh!" with Forever the Sickest Kids. My debut studio album, Kiss and Tell will be released in September 2009.


Philanthropy
I was involved in the UR Votes Count campaign which helped encourage teenagers learn more about their 2008 Presidential candidates (Barack Obama and John McCain). In October 2008, I was named a spokesperson for UNICEF's 2008 Trick-or-Treat campaign, which encouraged children to raise money on Halloween to help children around the world. I said that she was "extremely excited" to "encourage other kids to make a different in the world." In October 2008, I participated in St. Jude's Children's Hospital "Runway For Life" benefit. I was a spokesperson for Borden Milk; I featured in the campaign's print and television ads. I am the ambassador of DoSomething.org after being involved with the charity Island Dog, which help dogs in Puerto Rico. I was featured in State Farm Insurance's TV commercials. I am also involved with the charity RAISE Hope For Congo. I am involved in Disney's Friends for Change and a Disney Channel commercial that raised awareness for the cause.Thanks for reading,and be sure to watch my new movie "Wizards of Waverly Place -The Movie"
God Bless-
Selena G. (; 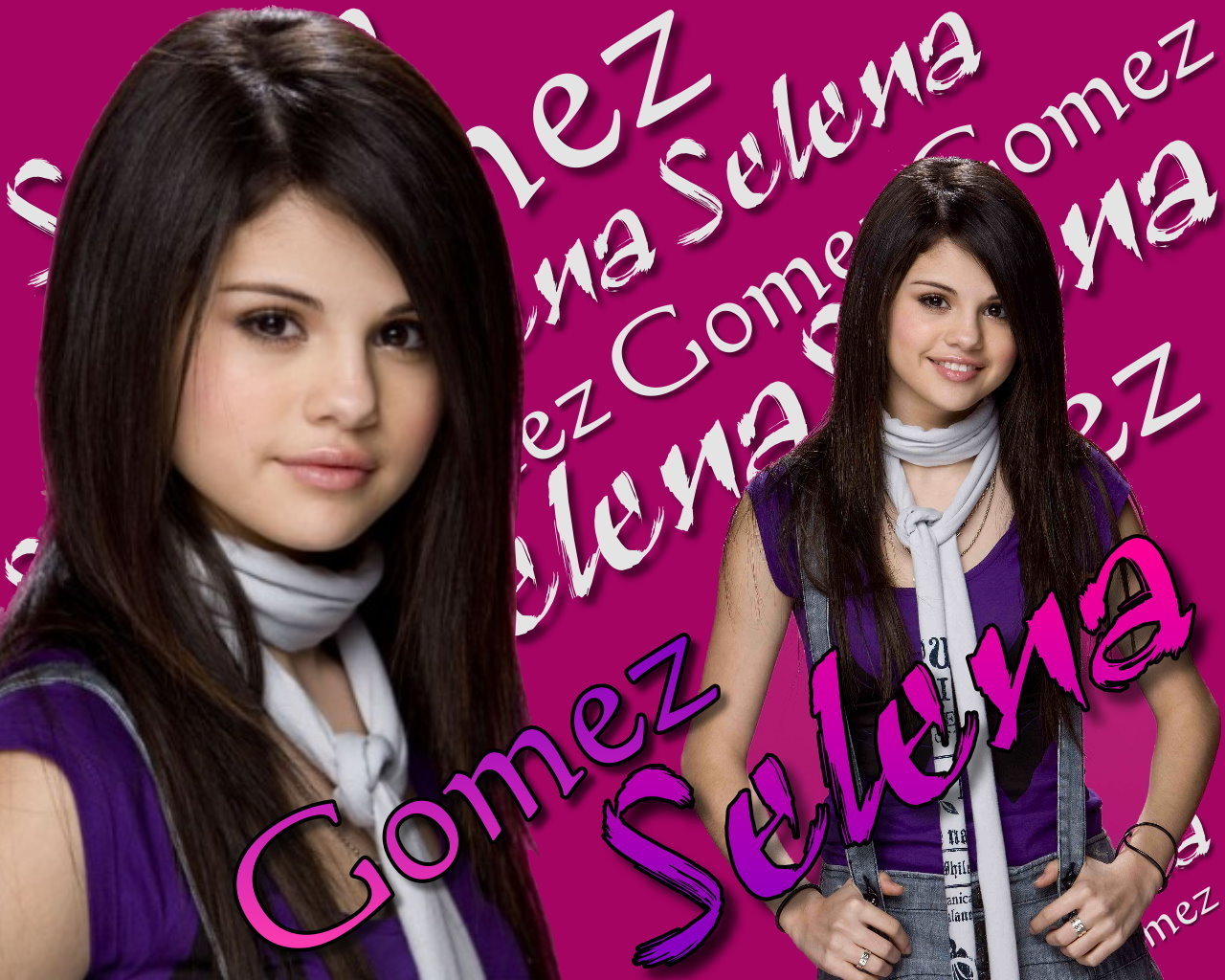