Outfit of the Day

Things I Wish to Have

Girl Behind the Avatar : About Me

Hello hello! I'm Aoki Natsuko!
Kind and curious with a heart of gold: that's me! I am your average girl living a not-so-average life as a student physician. A Gaian since 2009, I come back whenever the nostalgia wave hits. As a result of school and volunteering, I'm not here as often as I used to...so this might take some time to get used to again...

Hobbies I have aplenty: Drawing, writing, and baking are just to name a few. My long-term goal is to be an illustrator or published writer as a side profession, publishing novels in genres like young adult fiction, coming-of-age stories, or an autobiography. As a life long student, I identify myself as a linguaphile at heart and love to learn different languages and cultures. Currently, I am in the process of self-teaching myself Korean, Mandarin, German, Italian, Norwegian, and Lithuanian.

Growing up as a flute player in my school band, I have learned to appreciate music in all forms. My tastes in music are just as diverse as the subject itself, ranging from classical composers like Tchaikovsky and Chopin to modern-day Broadway musical show tunes and K-Pop. Some of my favorite artists include Alice Nine, YOUNHA (고 욘하), 아스트로 (ASTRO), and 방탄소년단 (or better known as BTS*).
* In case you were curious, my bias is Namjoon (but OT7 all the way)

Much like the majority of the users on Gaia, I enjoy my fair share of anime and manga. While I haven't been up-to-date with the newest stuff, I try to find time in between my hectic school schedule for this past time. Otherwise, I just find more time to watch live-action shows. Some fandoms I follow are Hetalia, Pandora Hearts, Pokemon, and Sailor Moon. As for favorite characters, I would have to say Gilbert Nightray and Fay D. Flourite.

I'm generally open to random conversation and love to talk to others, so don't feel shy to drop a PM! I would love to have a chat with you!

Well, that's all about me: Buh-Bye!

A Few of My Favorite Things

✉ Send Me a Mysterious Message
♡ Let's Be Friends
☑ Trade and Exchange
⌘ Surprise Me with a Present! 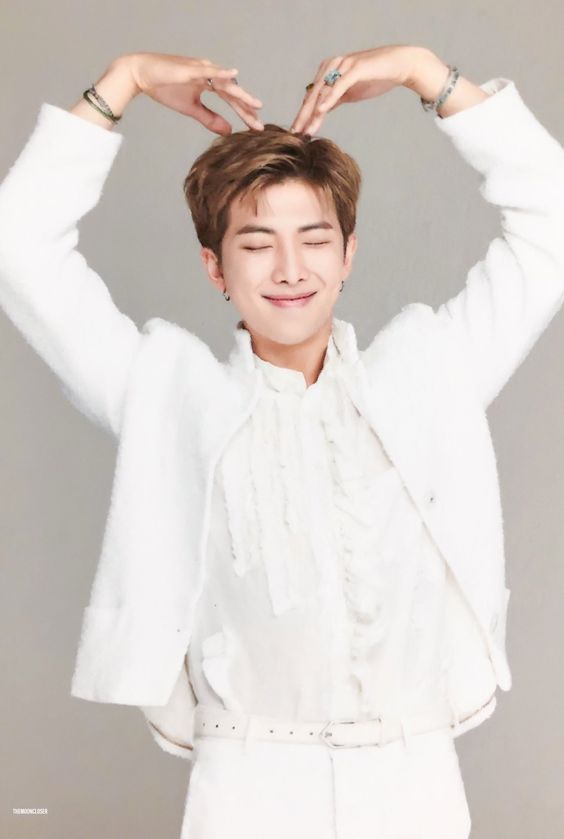