I'm a simple man in his twenties, I see myself as a lazy enthuaist, I draw from time to time. You can either call me Xeal, Xea, X or anything you want, just make me aware of it.

I studied and worked within ICT and server administration. I have a huge interest in the recent technologies and I aspire to develop them further, because I'm lazy.
I operate a PLEX Media server, housing over 150k+ tracks related to games OST, anime OST, Touhou, Comikets and lots of others that my friends requests me.

This account was made back during 2006, but I never was active on Gaia until now recently in 2016. Within that period, I used to be on a site called Whirled, which is mostly a barren site by now. I was called Rai back then, but now I'm Xealiouth or Salt. Only a few people call me Rai now, and they're probably the oldest online friends I've ever had. My penname is Huy.

MistrelAltren is a piece of s**t thrown at the street for me to pick up, he's my s**t and i love him platonically.

You can contact me on the following platforms:
PM me here on Gaia
LINE: Xealiouth
Steam: davio313
Discord: Xeal#1826

Stuff I've been working on 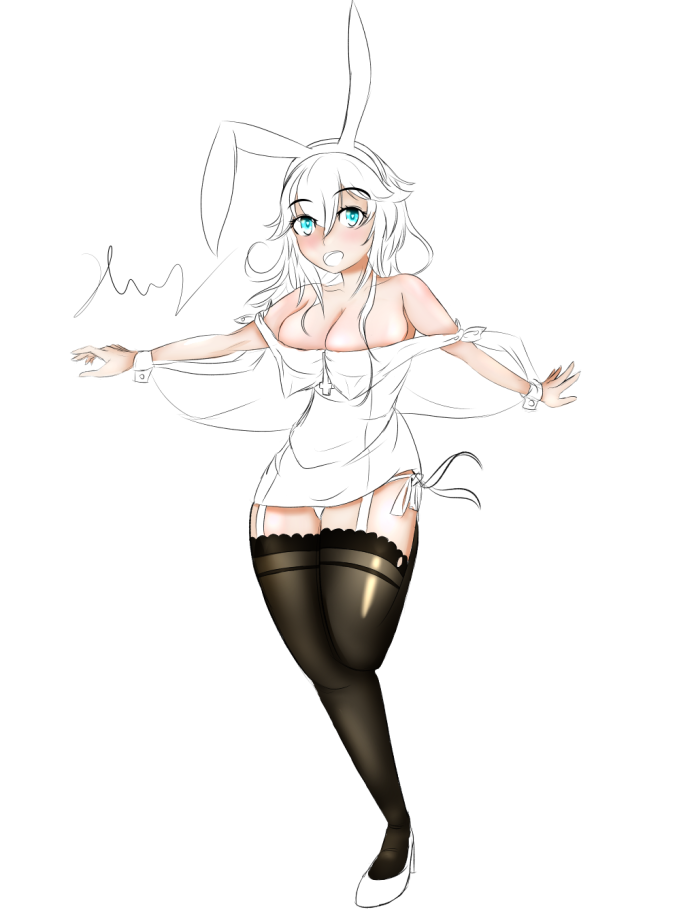 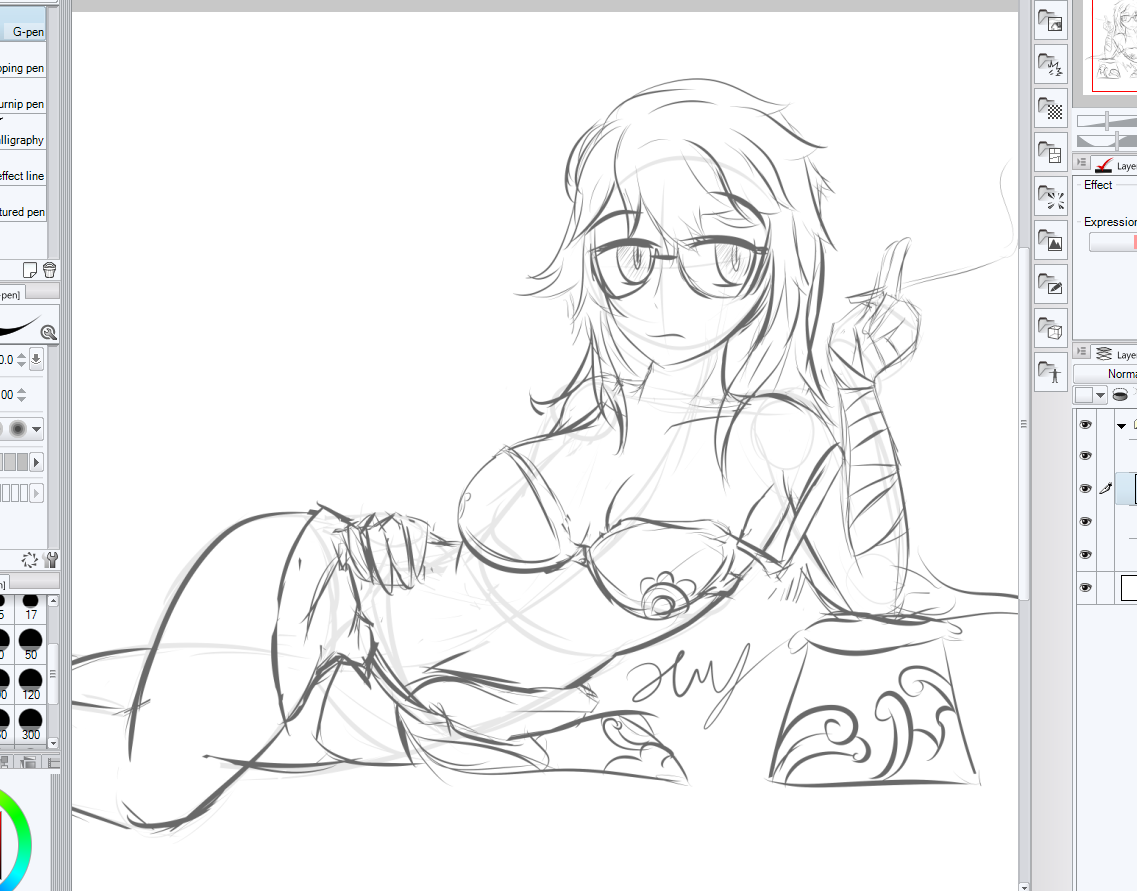 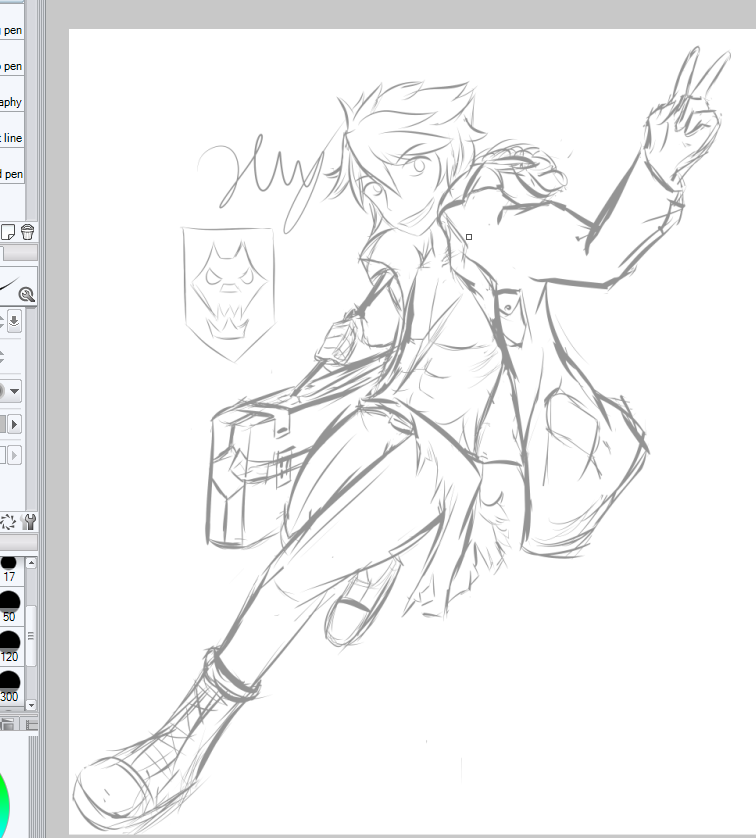 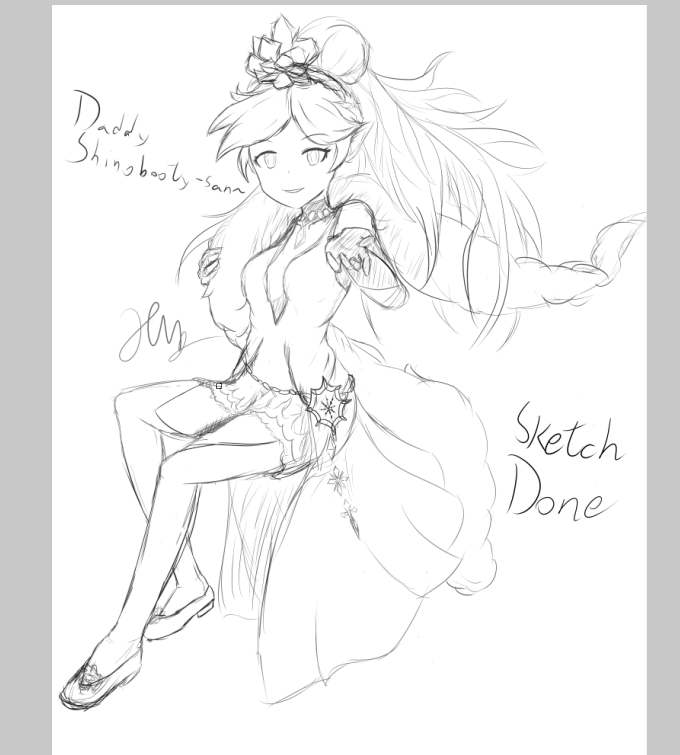 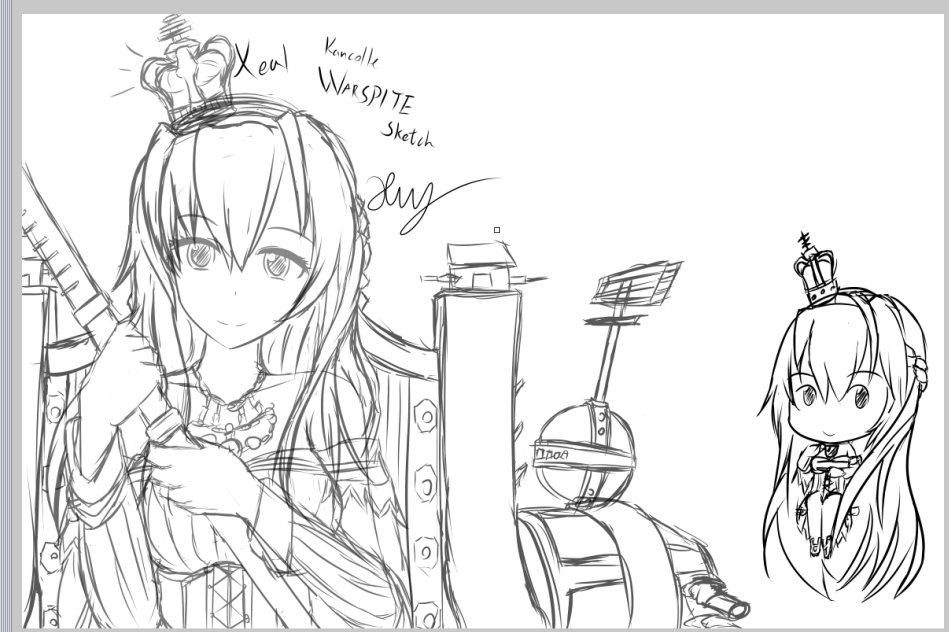 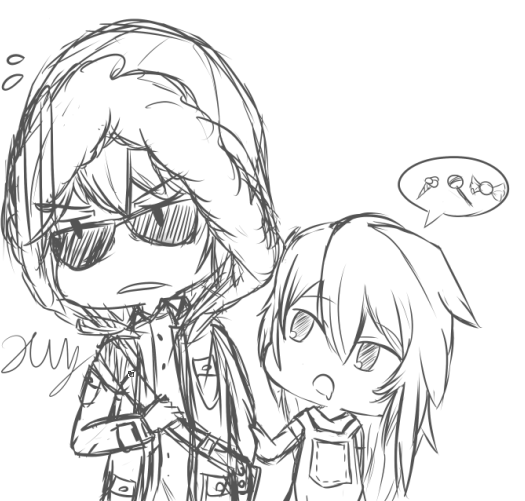 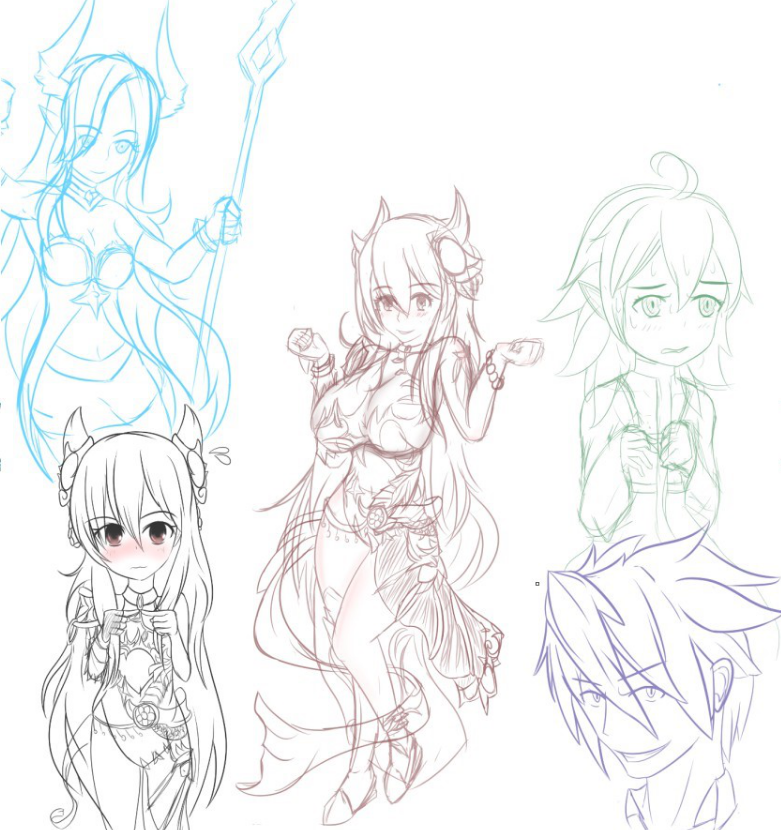 The dusk rose and crimson avatar art is also done by me.

I wanted to give a moment to send you a link from Gaia that I just happened to find
on a freebie forum of what gaia_gaiagold AIA sometimes release.
I thought it was totally cool that I didn't want to keep it to myself... SO I SHARED!
AND MERRY CHRISTMAS AND A HAPPY NEW YEARS! YAY!
Don't forget there is scammers out there that will play you for a fool
and I assure that this isn't one of them but I need to point that out
because there are still new people that get on and still doesn't know
that they could get hacked from a link. Since I have spare time,
I really don't mind sending the good word out there! CHI!
gaia_angelleft Packy gaia_angelright
arrow CLICK ME! gaia_gaiagold