Hey there!
I'm gonna tell you something about the awesomest person, besides me then, mostly known as Homo!

Homo is a certain age, I can't really say how old she is right now
but it's not relevant to getting to know her.
She just told me she's 19 right now!
She was 16 until today, I finally changed her age on here.
It's been 3 years, jesus.

Homo has a cat! A really awesome cat
and that cat is named Joey!
And Homo loves to spam me pictures of Joey!

I have heard rumors, well, it was said here before actually
before I so sweetly deleted the whole section
sorry homo, it needed a do-over.
Well she likes guns.
Guns kill people, Homo!

Homo is in college now and she has a roommate.
Her roommate tried to poison her with Snickers Crips something.
She needed that Snickers though, wouldn't want her to turn into
a diva like Minnie is.

Homo gets annoyed when you spam her
don't let that stop you though, spamming her is fun!
YOU SHOULD SLEEP LESS AND REPLY MORE!

But most importantly, I love her, alot!
She's mine, I bite.
Shoooo, mine.

"If you think about it, we wouldn’t have gotten very far if deep down, people weren't just as loathed to kill as they are to die. War forces them to choose one over the other. High borne or low, no one wants to sow misery not really, they just don’t see an option. When our back’s against the wall, the best of us see things in black and white. I’ve never put much stock in changing the world but, I have to admit things can’t continue the way they are. If kill or die is the only choice, it’s time to expand our options. So far, I have spared myself the pain of taking a good hard look at my past but, if pain and bitter truth are what’s needed to reshape mankind’s destiny, then so be it. A world that hurts Keefer, that kills Tyle and Tony and Fall, a world where Sion can do nothing but brood, is best swapped for a world where people can just close their eyes on a late afternoon, and nap."

I can't predict half the things i may post so be cautious. Dont yell at me about something thats on there i warned you already so ya.

Yeah your avi is too sexy for me to handle. talk2hand
I don't use Skype or discord LOL. I'd have to download it on my phone again.
I came back and started getting all the melty items lol. I love this color scheme so much lol.
Ok well once you get your house let me rent a room ok. Lol.
iPlayWithDoh Report | 09/29/2017 10:19 am

Thank you for the key sweety but unfortunately I don't play the game razz Thank you anyway. smile 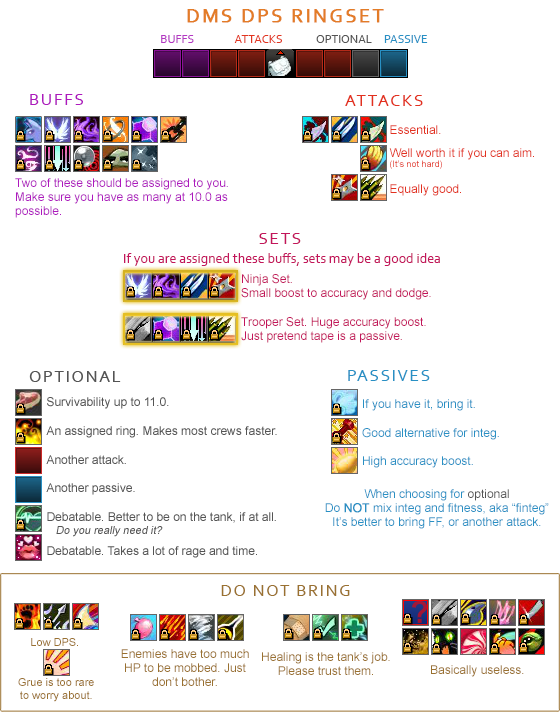