These are called "Teleporters"

These are called "Craps"

This is called "A Stupid Question"

Everyone Sing Along, or Your Genitals Will Explode

Tell me who I am, then maybe the monkey in the imploded super nova, fomrerly an oversized star which explanded, imploded, then exploded, now telling us a long expired story, among many others, of defiance of dark matter of the night sky, the outer universe, one of the multiverse, an infinite void scattered with litterally everything. Maybe then that monkey in the black hole will play it's part in Bruce Almighty, just to go back into it's aphotic habit of a really sick a** hermit. Jim Carry is a morbidly disturbed homosapien(?) with righteous sadism, and he eats wasps. Who am I again.......
.
.and how do you
.
.
.KNOW WHO
.
.
.you are?
.
?

Music: play, listen, compose, wtf is life without it? AKFG (Asian Kung-Fu Generation) is my favorite rock band I think. Joe Hisaishi (modern classical) beats everything though, the shiz cannot be mistaken..

Movies: my favorite director is Hayao Miyazaki, I guess my favrotie actor would be Johnny Depp

Sexuality: straight....like a ray of light....without mirrors or black holes

I guess one would consider me emo if they could read my thoughts all the time, but you dont need to be that psychokenetic to know that I'm a frigin weirdo.


I hope you feel better now that you have read this, resulting in a waste of time, your apparently precious life burning away in the flames of dismay, sluggishly going closer to your morbid demise for this s**t. (:

These are called "Home Bras"

These are called "Bored Bras" or "Extremely Bored Peeps"

So you decided to come back huh, b***h?
What could you possibly have left to say to me?

These are called "Peeps" 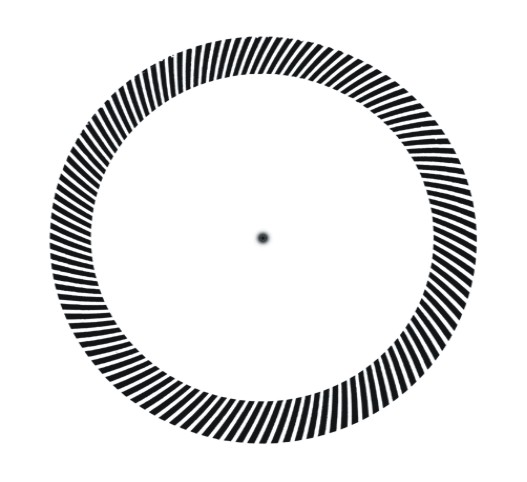 Stare at the very center and don't look away for a long time or else.