hehe used all of them?

do u want fallen wish

I had a rough history in Gaia Online. It contained good and really bad memories but it was hella' nostalgic.

I remember starting here around 2009 because one of my friends were surfing in a website called this. After a quick glance, I thought it was cool because you can make avatars like these and that! The young TehMescd1 rushed to his old a** laptop and registered.

Young TehMescd1. Yea, I was 8 YEARS OLD when I started Gaia Online. We'll get to that later.

What kept me in Gaia Online is their very own MMORPG zOMG. I like the concept of earning money by doing side quests, difficult but rewarding runs and the likes. I also made new friends in the process and learned how to socialize for a kid like me back then. I finished the game @ 2011- now imagine playing the same game for TWO YEARS. Yea, I was that addicted.

I'm a stupid a** 8 year old kid roaming around zOMG using an old a** laptop. What do you expect a kid that young?: incomprehensible. I had a vivid memory where I edited my profile as if I'm proud of it, and told everyone in zOMG to check out my profile. Now here comes the best part: It contains my whole full name, age, address and my grade and section in my school! Recollecting these things are heavy as hell!

So of course, I've been getting reports like "Hey, get out of Gaia!" And the likes. And my 8 year old brain thought that I'm TOO OLD FOR GAIA. Praise.

After I finished zOMG, I stopped checking my Gaia. I forgot what stopped me. Maybe I got burnt out? Moved on to something else? Finally had the mental capacity to understand these reports?

It's this time of the year. I'm back, losers.

I'm a graphic designer! I mostly use Photoshop. These things come and go when I feel like it or I need to do it. 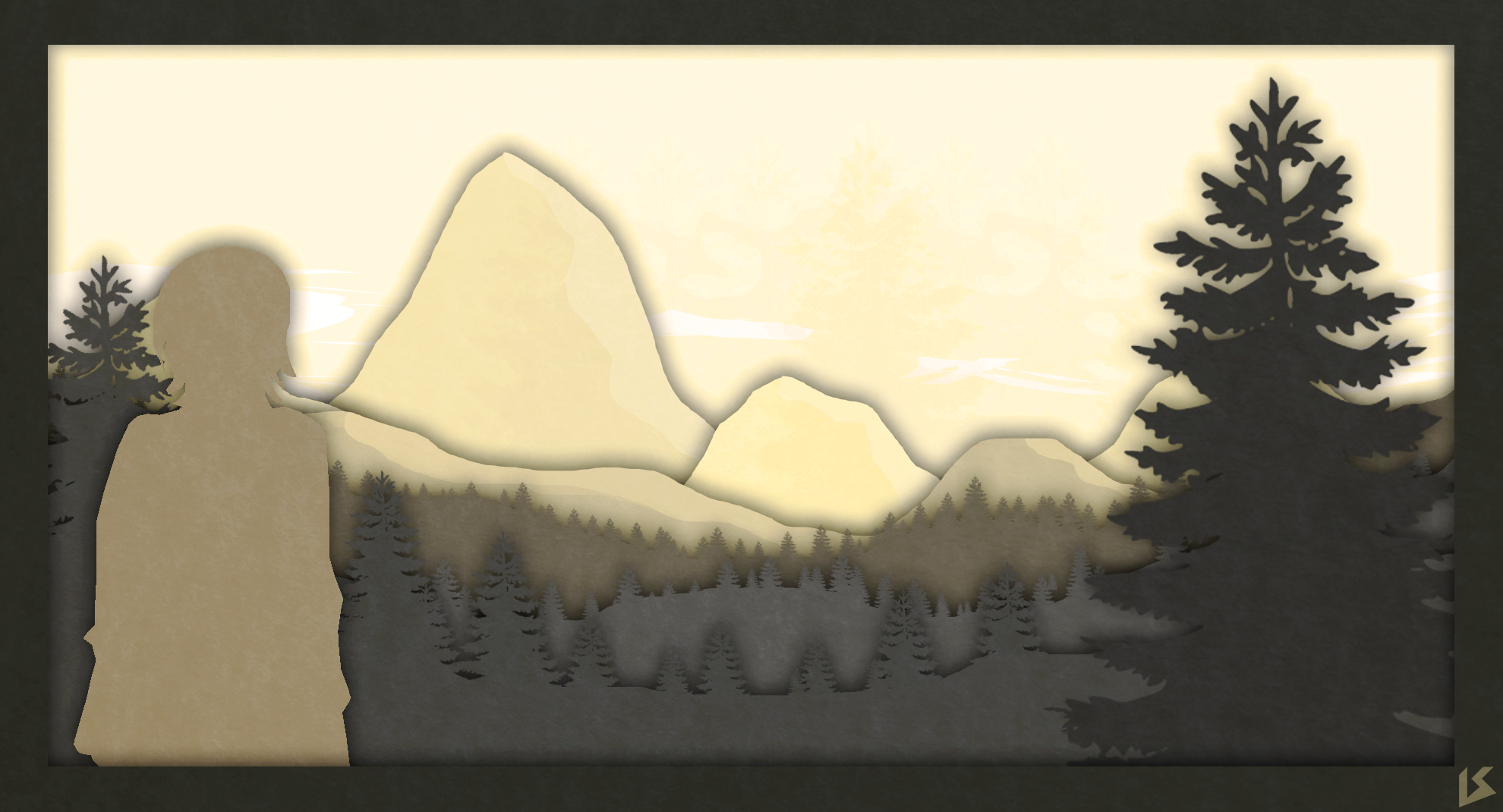 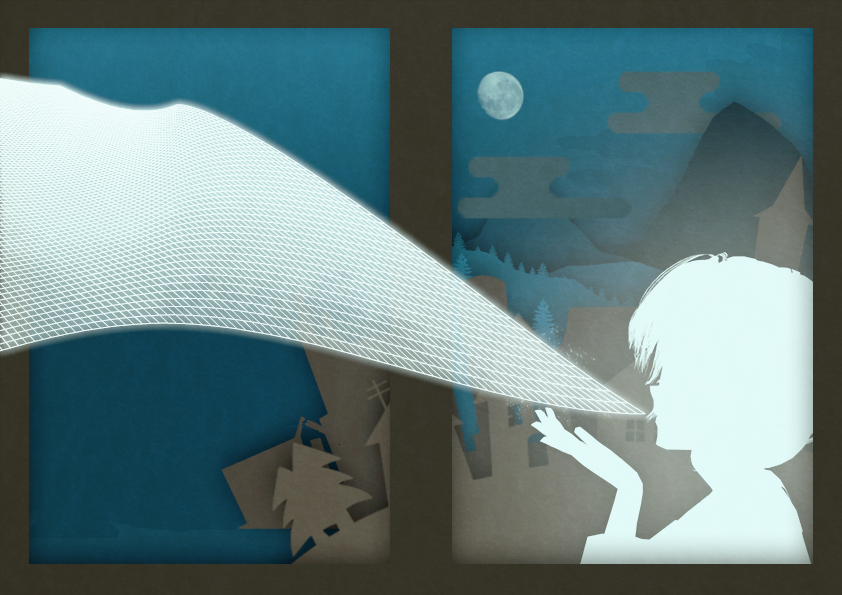 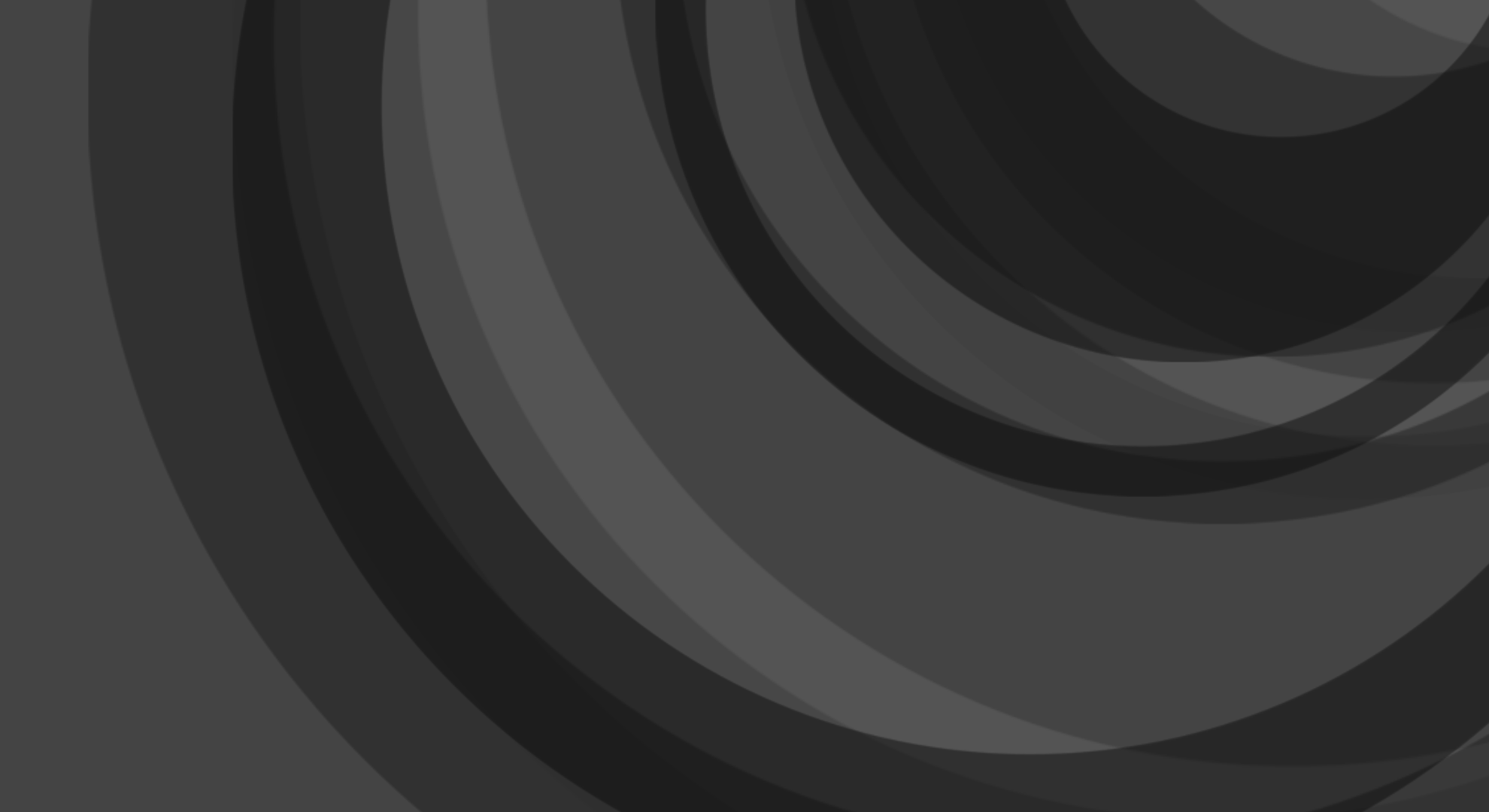 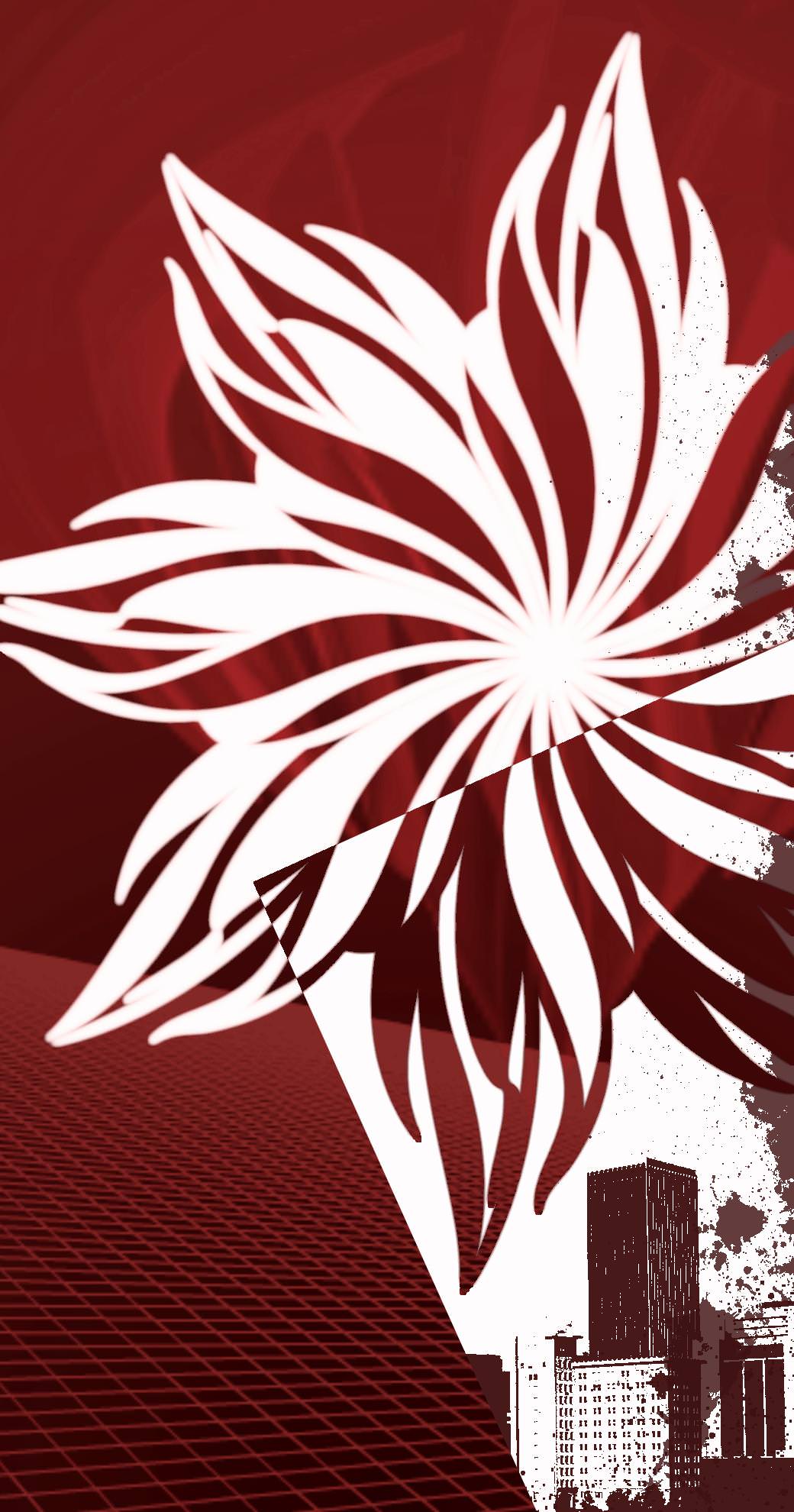 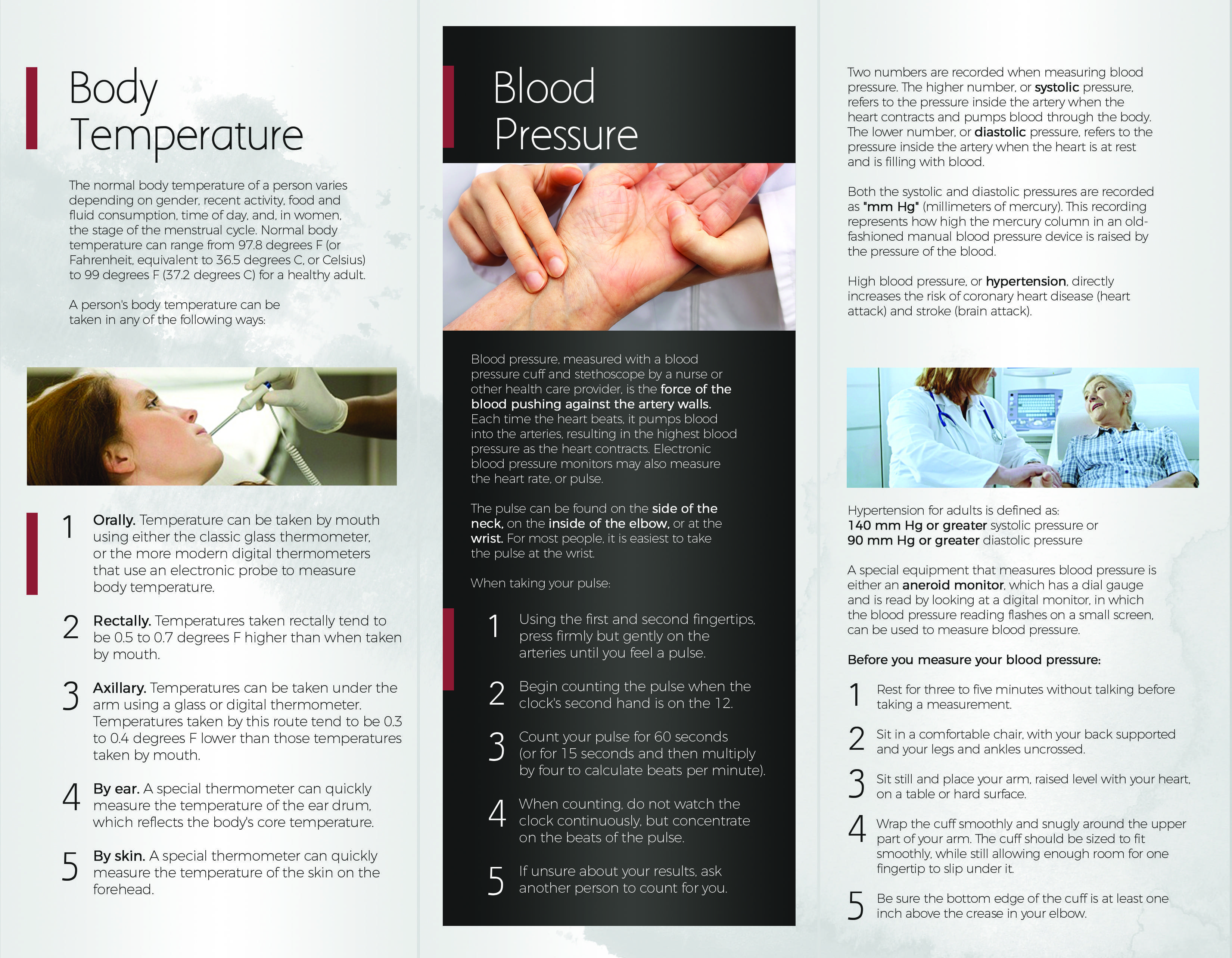 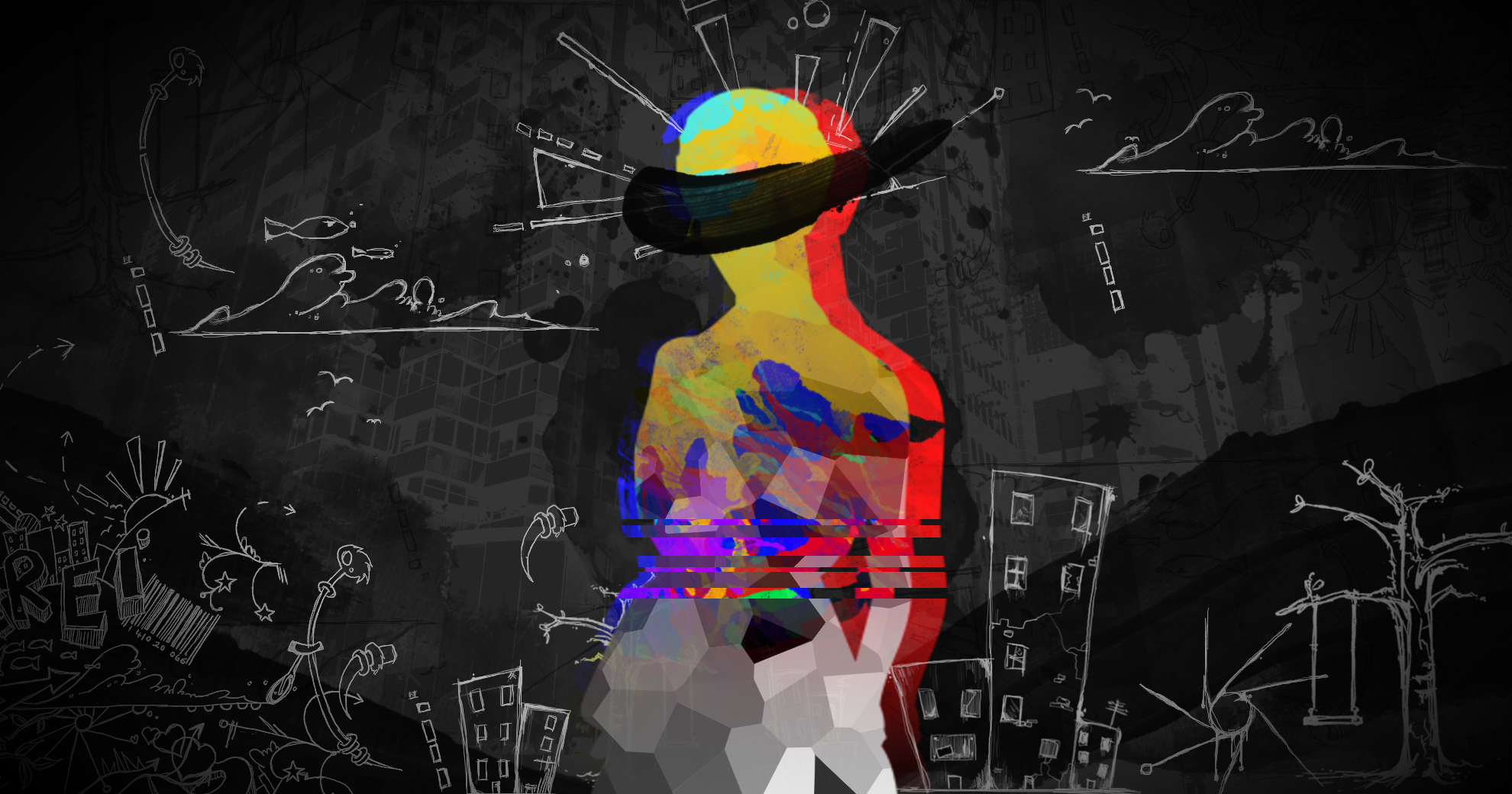 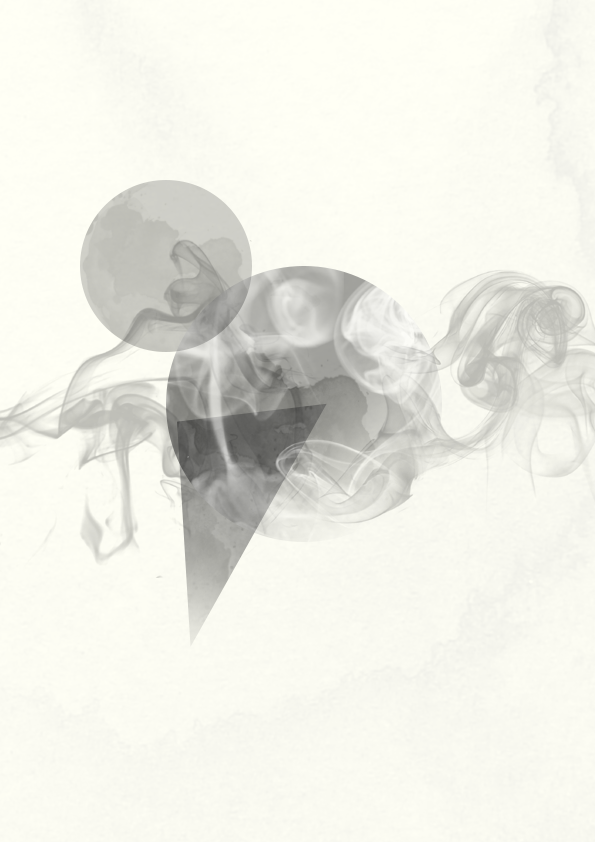 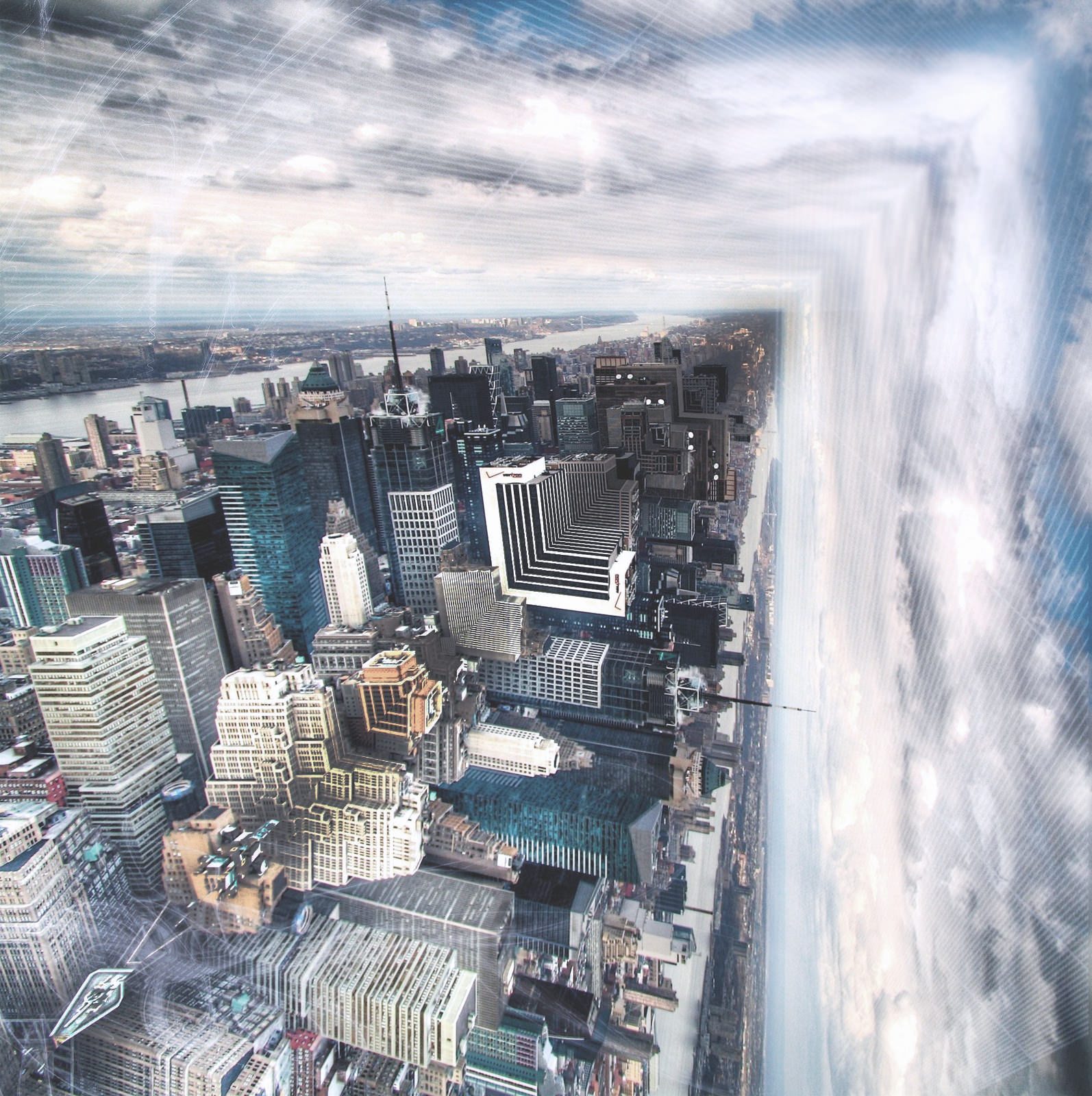 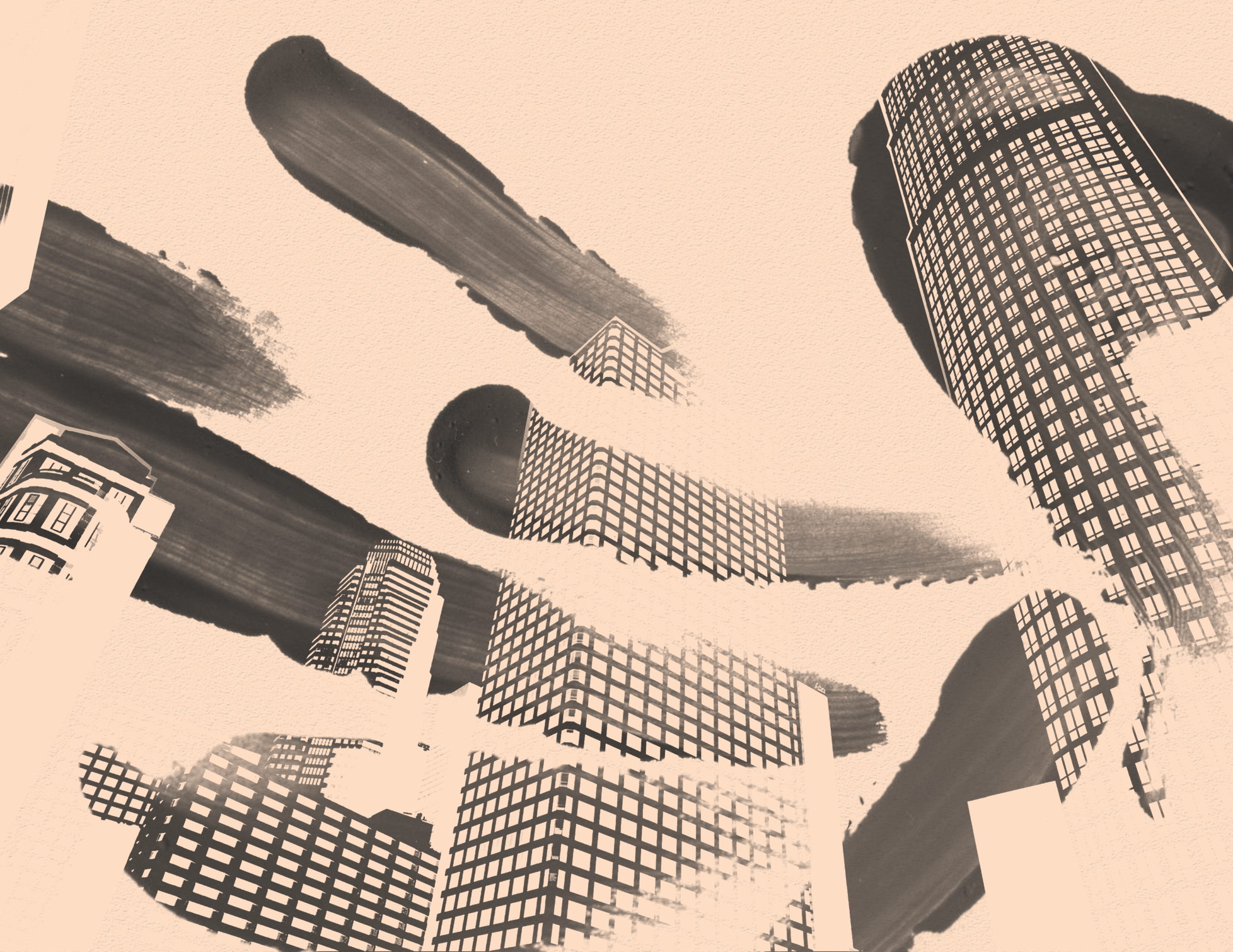 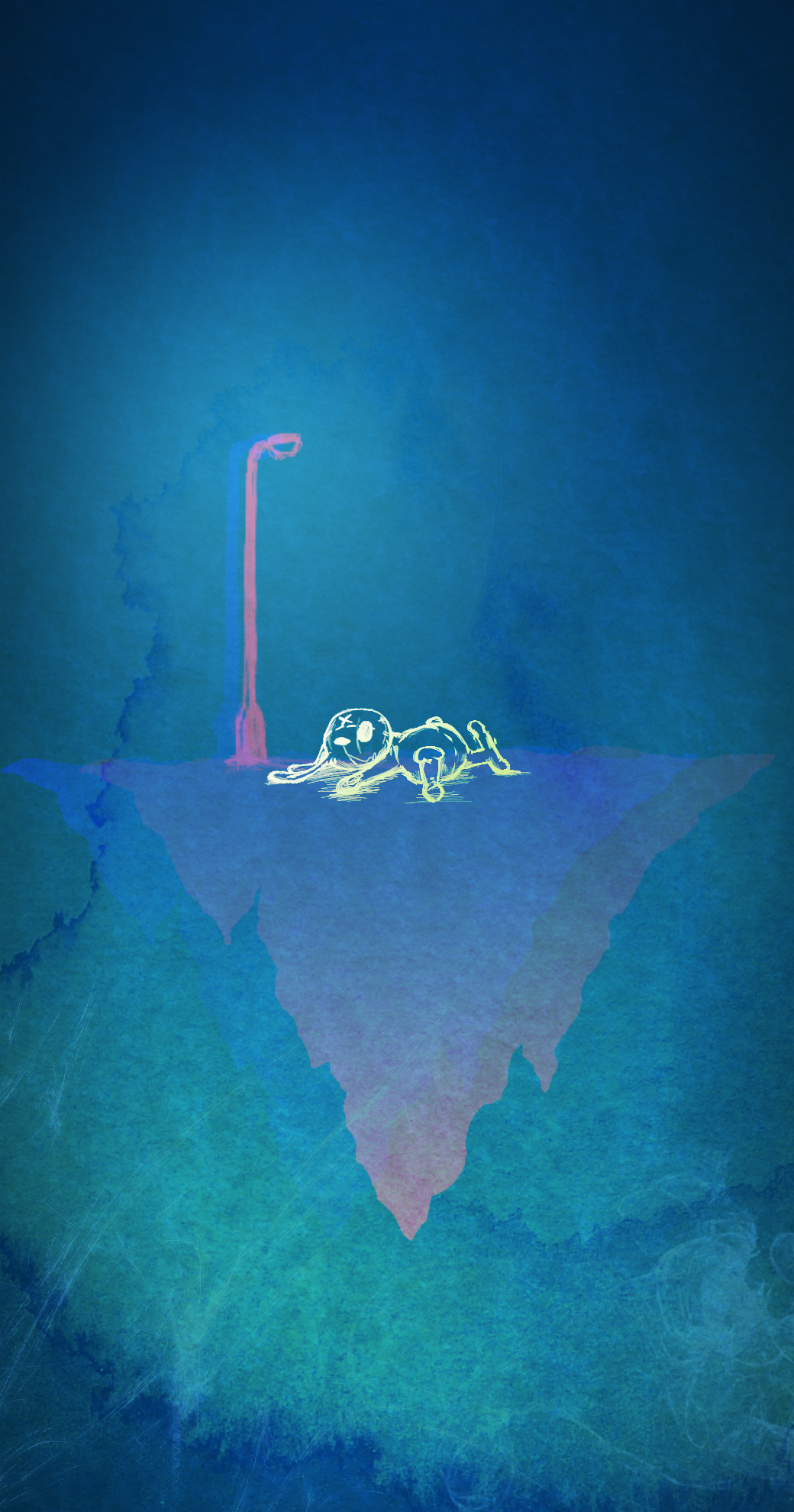 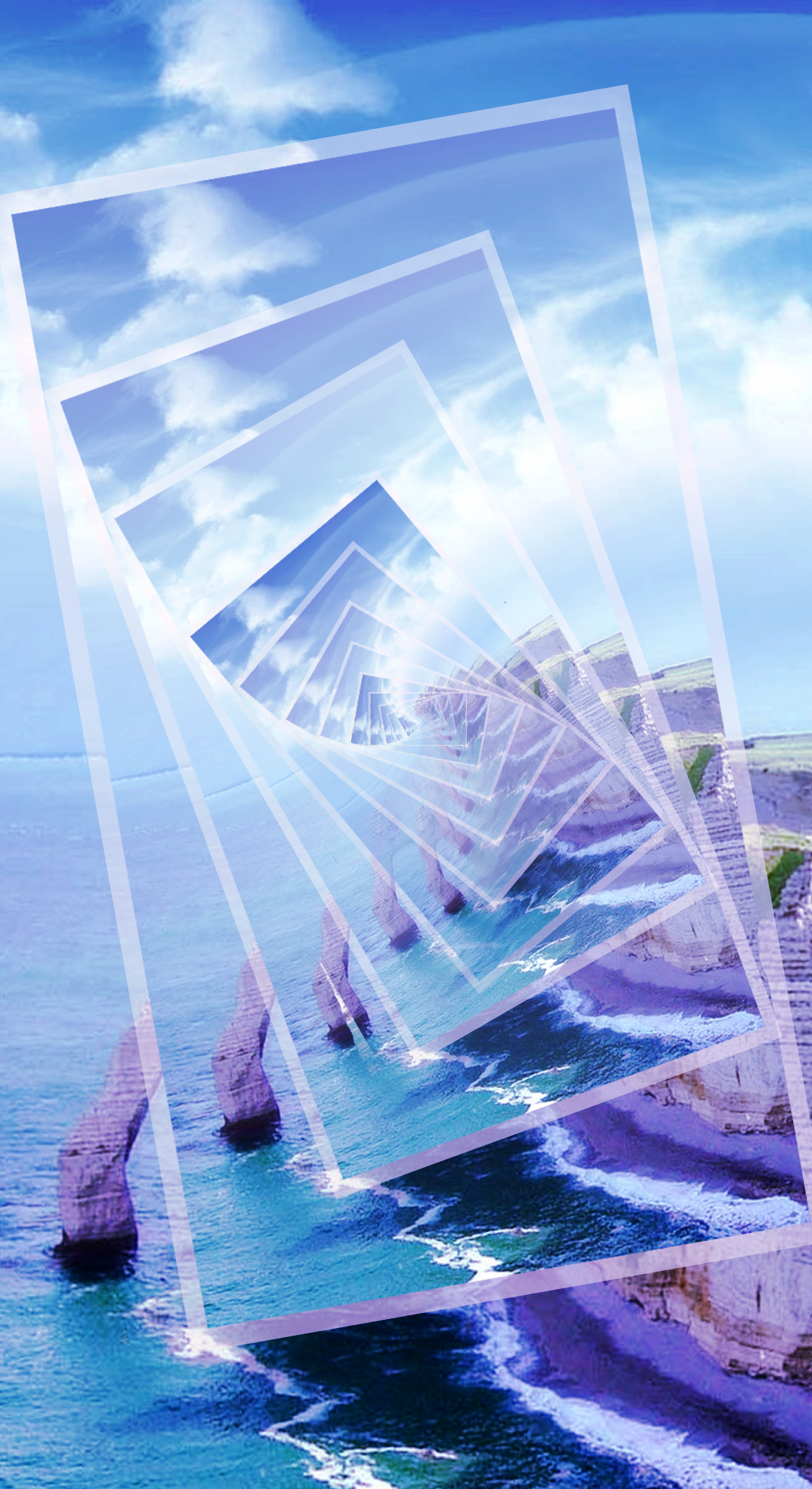 Then some Warframe shitposts... 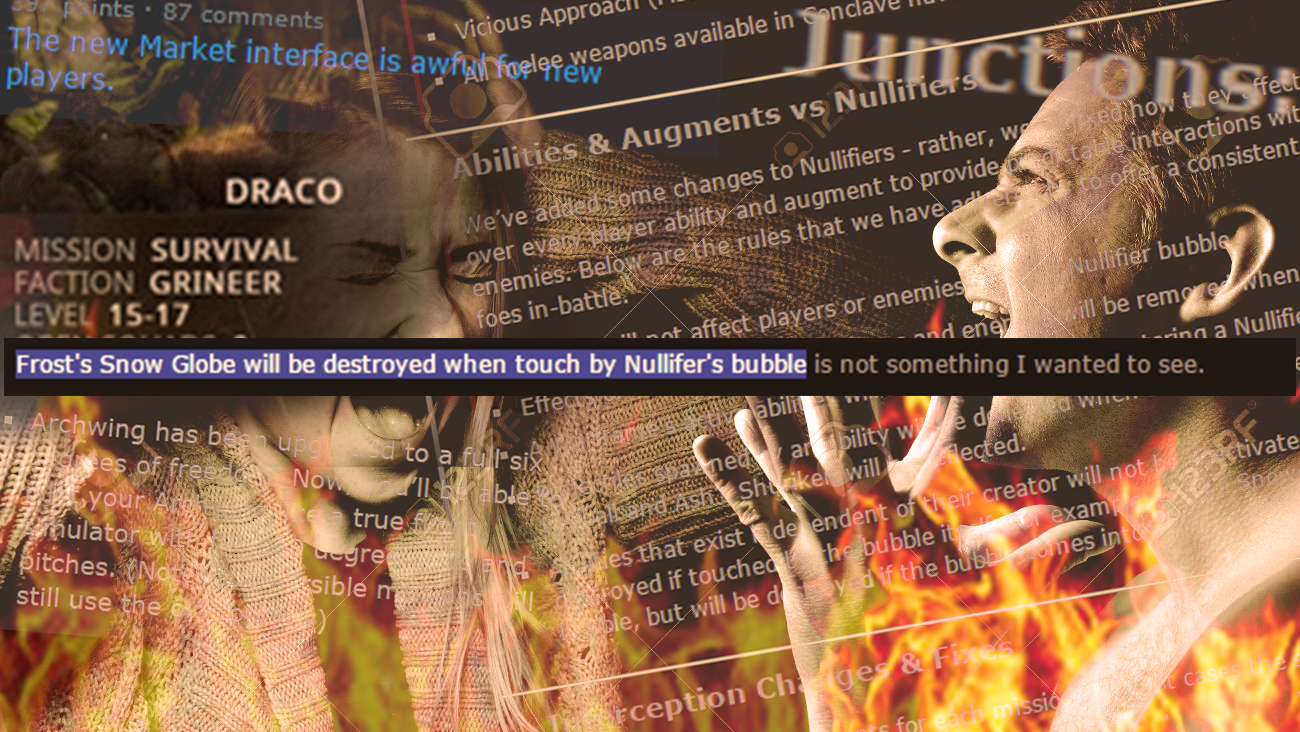 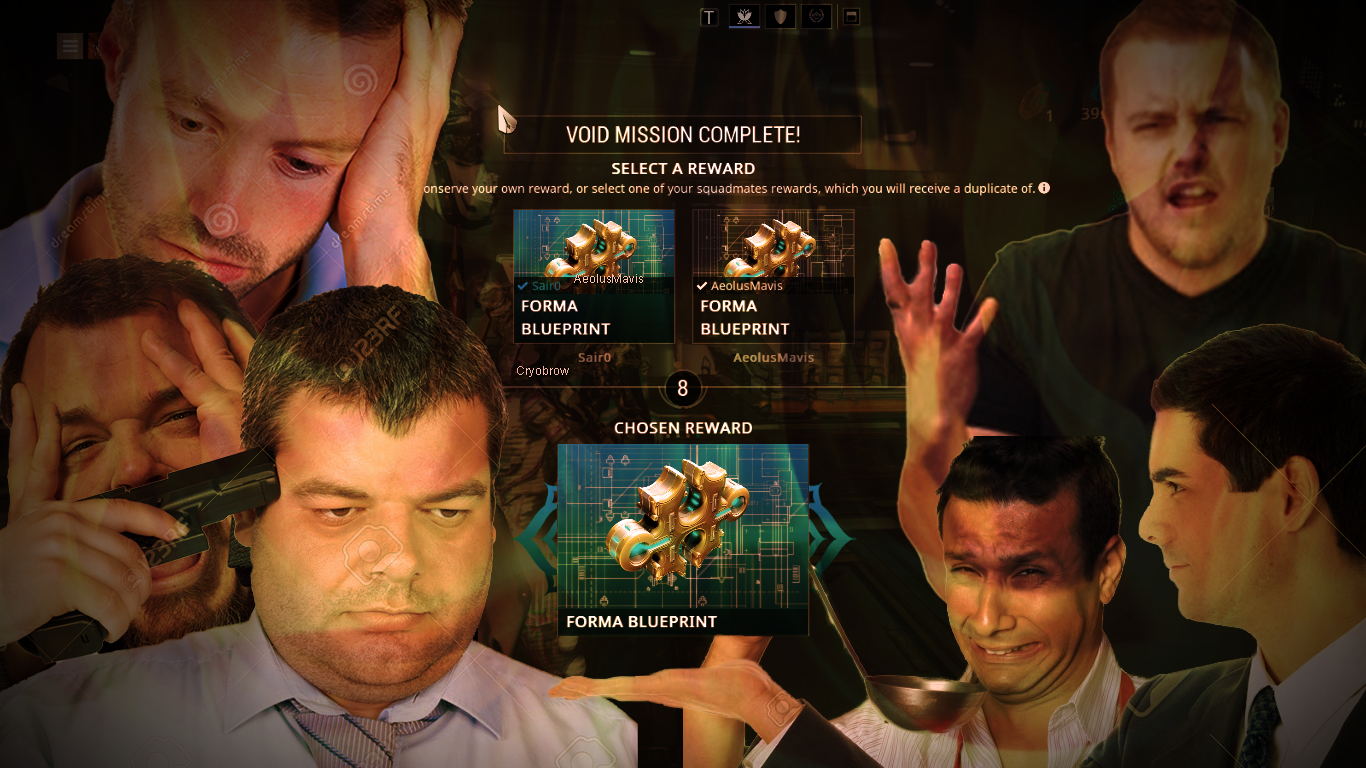