The name is....not needed xD Age not needed either =) well...about me..I LOVE COLORS XD and im in love with Lady Gaga. She's my future wife..and uhhh i <3 converses (= wanna know something ? p.m me.

Well... we have açaí, cupuaçu, guaraná, papaya, graviola, banana, orange, pineapple and many, many others and my favorite, passion fruit (maracujá). Some berries you can only find on south (like blueberry).
If it rains in here? Girl, we have a thing called "the Rain Forest" lol yea, some places it rains a lot... others not much... We have almost all kinds of weather all over the country. Now I live in a town that rains a lot more than my hometown... (I guess my hometown weather could be compared to Vegas weather... I mean... it was a planned city built in the middle of the brazilian savannah... and sometimes we stay longer than 120 days without rain.)
kenny - the Fire Slayer Report | 07/19/2012 11:17 pm

Well... we have many delicious tropical fruits, many animals, and some awesome people! ^^
No, I never seen snow... There are just a couple of places on south that eventually get snow... but not every year.
Save for your travel plans! It worths it! XD
kenny - the Fire Slayer Report | 07/19/2012 8:00 pm

No, there is a lot yet to see... Like... my kid wants to go to China...
Yea... there are many beautiful girls over here...
Of course I'll show you around when you come! I know some waterfalls, beaches, some awesome places.
Yes, some places in Brazil are very hot. And some places at night can get really cold... (but I don't know what real cold is... lol And I hate cold too...)
And I really don't mind getting lost! Fun can happen anytime! ^.-

So many questions!!! XD ok, here we go:
I would like to visit Canada, Japan, France, Egypt, Ireland, Scotland, New Zealand, Germany, Argentina (I heard there are some really beautiful girls there... so I wanna check with my own eyes), Philippines (a friend of mine said it is the most beautiful place to dive... ), some Caribbean islands, Greece, Portugal and United Kingdom.
(by the way, Puerto Rico seas must be beautiful!)

I speak Portuguese, English, a bit of Japanese (I studied 2 years and I am about to return to study it when I get back home) and PORTUNHOL!!! Brazilian people THINK they can speak Spanish (Espanhol) just changing the accent... lol so there comes portunhol... a mix of português and espanhol.

My favorite place... well... i think it was Australia... I mean... when I was in high school I almost did a student exchange to there... Also I stayed over there for about 14 days... it was my kid's birthday... on her birthday we spent the day at the Taronga Zoo... it was really nice...

My trip to Paraguay I was still a kid... I was 7 or something... we drove there... and we stayed over someone`s related to my mom`s sister`s house... I don't remember much... I went to Cancun as my sweet 15 party... (in Brazil we celebrate sweet 15, not 16...) My mom and I kinda didn't wanna throw a party... so the traveling was more interesting... and it was my gramma, my mom and I. So... it was kinda boring because there wasn`t many people on my age... =/ and I had to hide many times to drink and don't get a speech on it... But I had some nice moments too... I swam with dolphins! XD
The other trips were more recent... My mom is a swimmer and since she retired she is going for some international masters competitions... and some of them I go with her... that's why I went to Australia and Sweden. In Sweden we stayed over Gothenburg but one day we took a train and spent a tourist day in Stockholm and on the next day we did the same to Copenhagen. There are some REALLY cool amusement parks in Europe... I took my kid to Liseberg in Gothenburg and Tivoli in Copenhagen.

Don't worry... if I go to NY I will insist on you as my tourist guide! =)
And if someday you came to Brazil let me know!!!

Well... The furthest I've traveled was Australia, for sure. I've been in Paraguay, Cancun - Mexico, Sydney - Australia, Gotemburg and Stockholm - Sweden and Kopenhagen - Denmark. I also spent a night over Frankfurt airport... lol (for Brazilian people is easier to travel to Europe than to USA, redface Canada and Australia, that's for sure)
I do want to go to NY!!! Some friends of mine have been there already... One even lived there for a while! I will let you know whenever I go there!
Mostly I travel with my mom. She was in Italy last month but due to many complications I didn't travel with her. Next year (if the world don't end) she will go there again and it will be a massive family trip. She's gonna take with her two of her sisters, a cousin of mine, my daughter, maybe my boyfriend and I.
kenny - the Fire Slayer Report | 07/17/2012 9:22 pm

lol Lory and I will do our "Thelma & Louise" trip... but I do hope it is just the trip part... and I really wish there is no rape attempt, nor homicide and really I don't want it to end as driving over a cliff... We will stay a couple of days in Seattle, then we will go to San Francisco and maybe we will end in Atlanta... I wish I could visit all the amazing friends I made who live there...
kenny - the Fire Slayer Report | 07/17/2012 9:10 pm 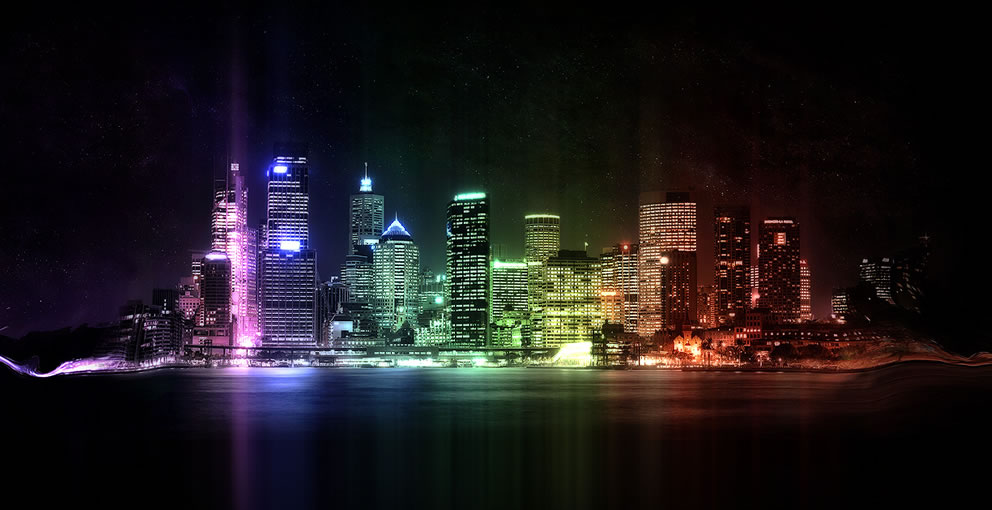 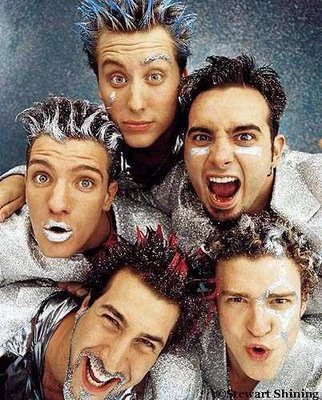