This is simply a place to hold all my art since I can't use Deviant Art and Photobucket is a pain to search though ;w;

Things I Wish I Had

Be sure to include your username so I know who you are! 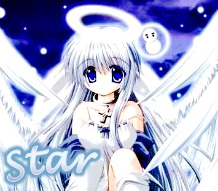 Appearance: Kotori is small for her age and looks a few years younger than she really is. She has long, snow white hair and sparkling blue eyes.
She usually wears long sleeve shirts and skirts, but also loves to wear dresses. Her outfits are mostly white, but she also enjoys wearing blue, purple, red, black, and dark green.
Being of ice, snowflakes are almost always floating around her, even
in the summer.

Personality: Kotori is a kind person, but she has a hard time getting close to others. She tends to be a lone wolf and doesn't speak very often, but in her heart she enjoys being with others.
She hates it when others argue, to the point where she may even start
crying in the middle of their fight.
She may seem innocent, but she is actually very bright and can figure many
things out before others. However, she's very timid and has a hard time speaking up.
She is not very good at fighting or with children, but will do everything in her power to protect the ones she cares for. She is often clumsy and easily gets flustered.

Bio: Always searching for the place where she belongs.

Abilities: Kotori can freeze water on the ground or in the air. She can create
a shield of ice for protection. When she wants others to stop fighting, she
can make a wall of ice appear between them. Her powers are much weaker
during the Summer, most of the ice she creates shatters easily during those
3 months.
She is not much of a fighter, she is more of a healer. When others fight,
she will try her best to stop the fight.
She has a silver pocket watch that allows her to control 'time threads'. Manipulation of these threads gives her the ability to travel through time, or reverse any kind of damage... Though the power comes at a price.

Though she can time travel, the power takes too much out of her to be useful in battle. 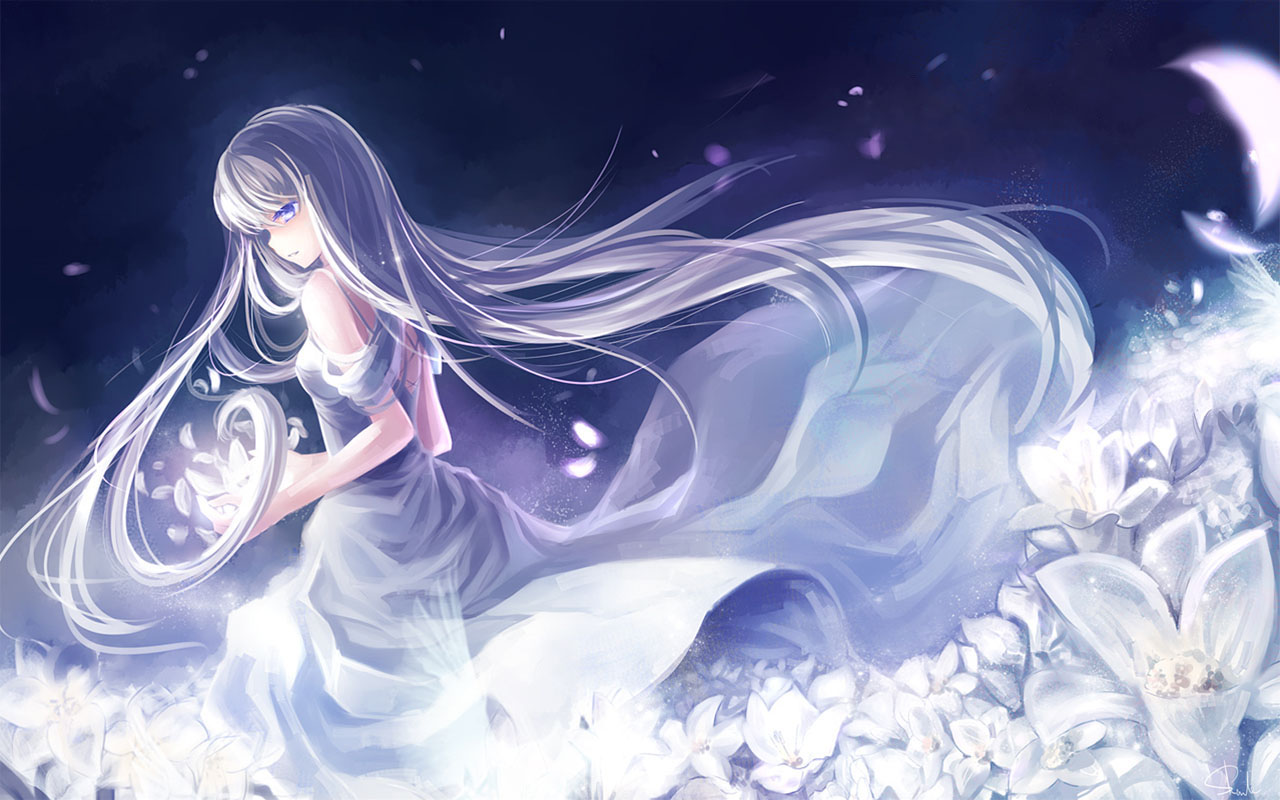 Lucky...My job is considered essential so I've been working. Though this whole quarantine thing hasn't changed much for me since I don't really go places all the time
l-Xanxus-l Report | 03/27/2020 7:40 pm

Hope you have a wonderful year Star! 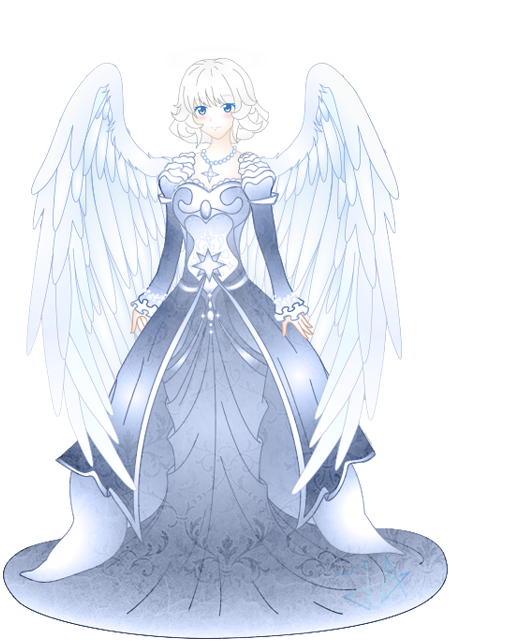 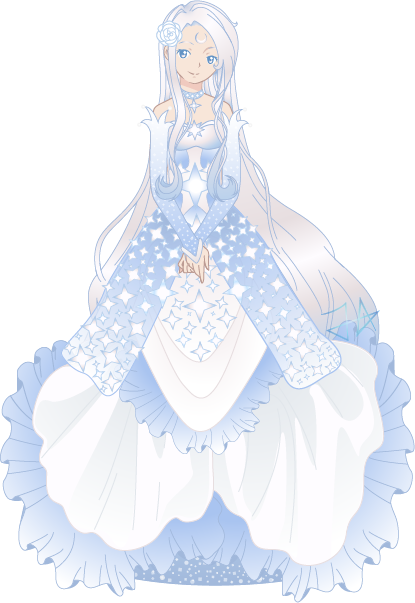 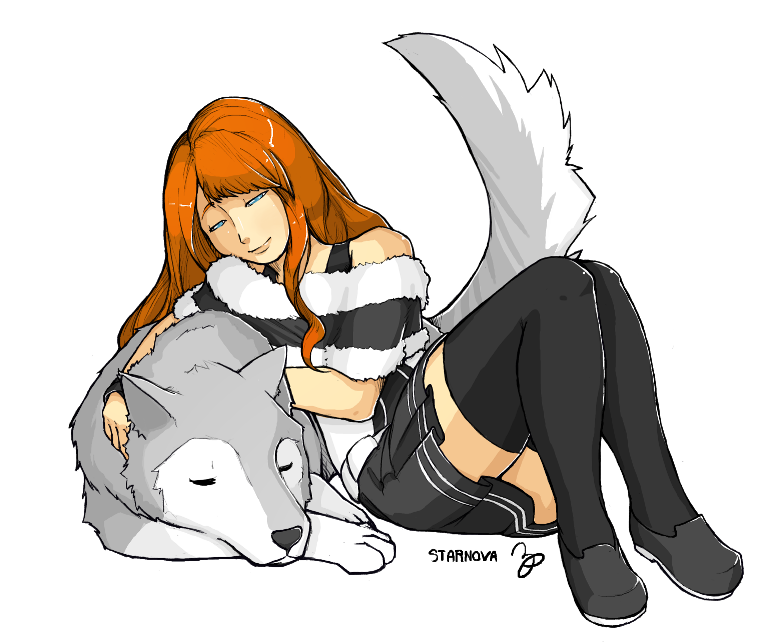 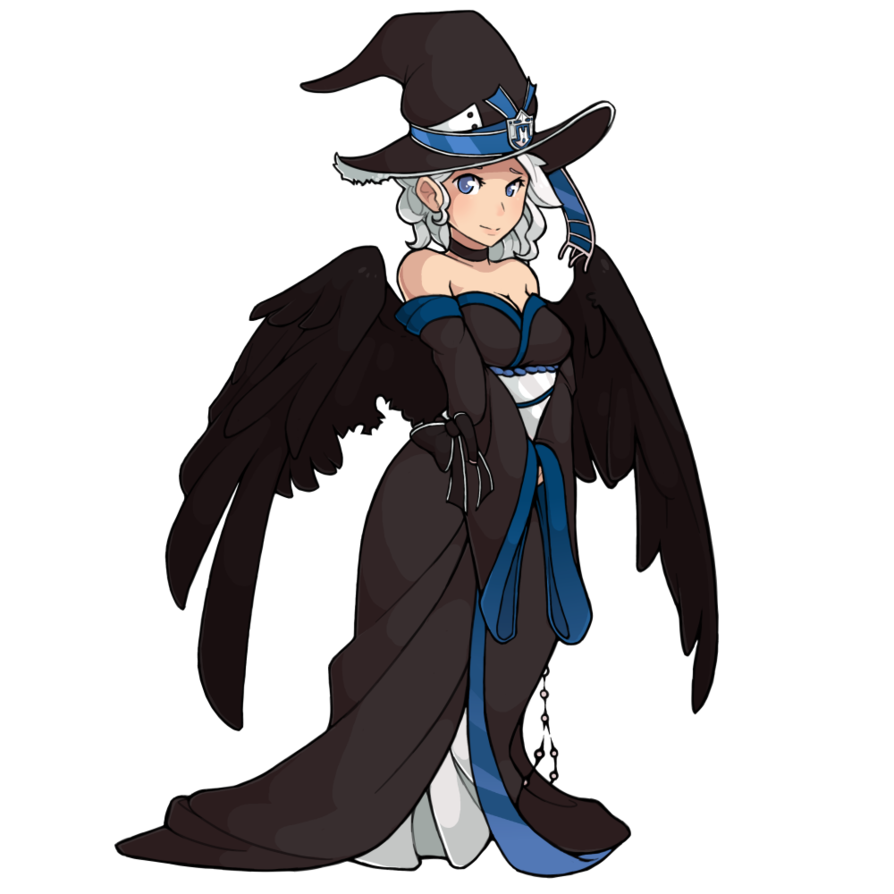 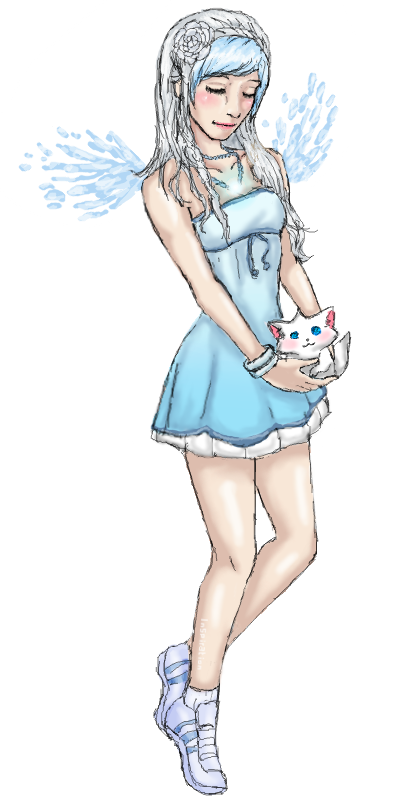 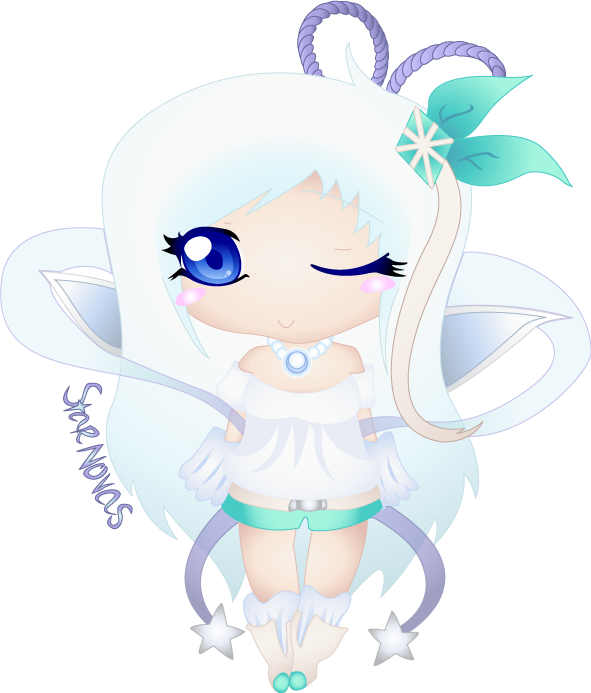 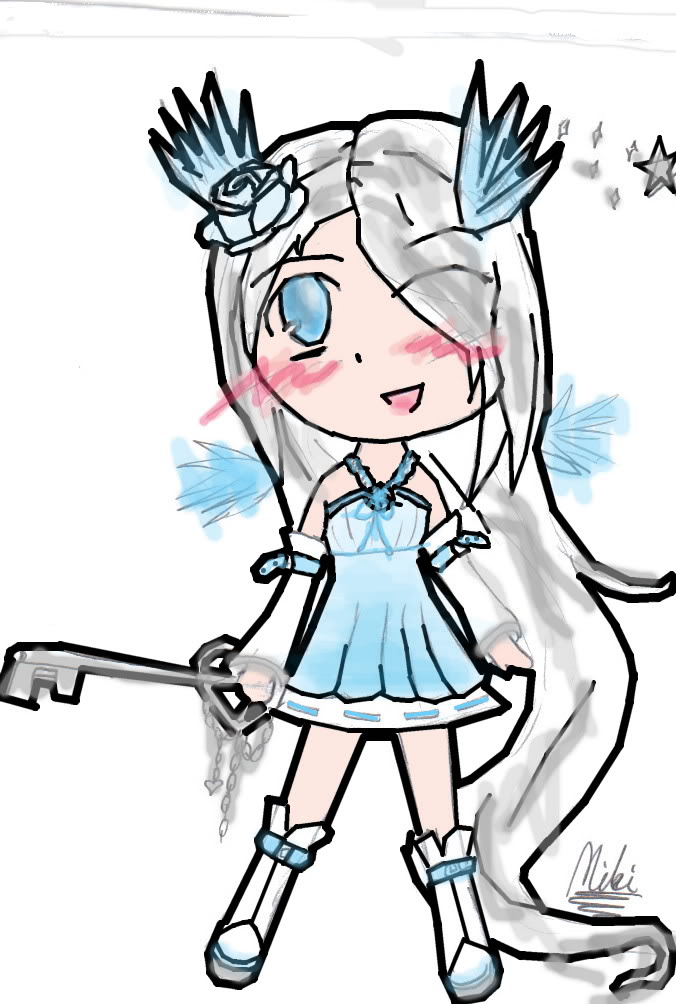 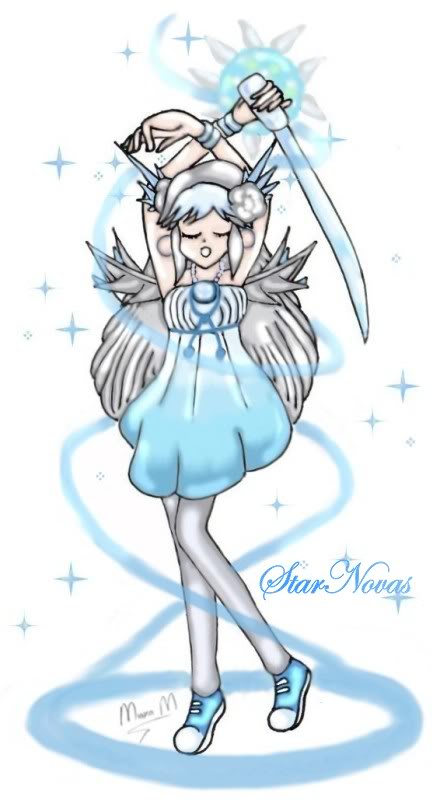 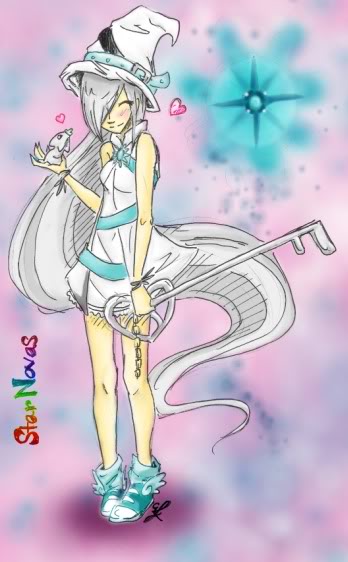 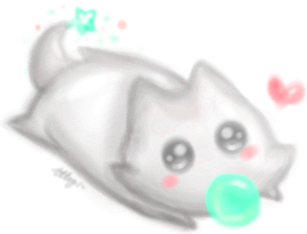 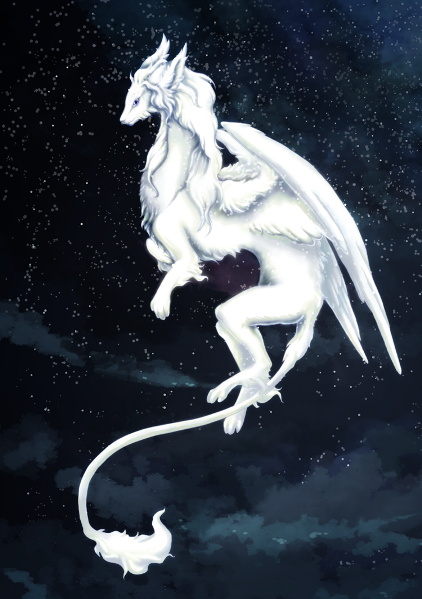 Thank you lnspiration! One of my favorite avi arts yet! ;w;

Thank you Kirby! X3 I look so cute!

Thanks so much MorningPanda! You did such an amazing job!

Avi art by ii Derpina ii! Colored in Illustrator by myself <3

Mikitara, thank you so much for the adorable chibi! <3 I love it!

Thank you so much for the Christmas present, Shamantra! ^^ And the artist too, of course! ;w; I love it...