Zaira. College student. Demisexual. Tumblr. Backloggery. Last FM.
Advising you to look away if you don't want to see my face.

omg yes i'm watching it now actually!! i'm a few episodes behind but HHHH!!! the goblin and reaper are so cute. they're like cats and dogs sometimes. their dynamic is my absolute favorite part of the show hahaha~

i used to but i haven't been able to bring myself to try lately ;;; even though i keep lurking the rp forums lol

he isss ♥ i have a friend who keeps getting me to watch kdramas and she wants me to watch weightlifting fairy with her soon, and one of the presh bros from scarlet heart is in it!

HUSBAND IN YOUR SIG 💓💖💞
i love sad babbu!

The same reason as you, I'm guessing-- I have no idea XD
Idk, just poking around, seeing if any roleplays spark my interest, being a lurker...

that's the easy part, the hard part to convince them to stay with you for a while...i've been role playing for at least 11+ years according to my very first rp partner who i still talk to

sorry if i was a waste of your time, if you'd like to help me with my oc even if we're not going to use it, I wouldn't mind....it's hard to find people who enjoy the same things as me anymore

I would love to rp with you, YYH style, and I would love to play any cannon you wish [even bad guys] please let me know, because my faith in gaia needs to be restored

until my baby is born cat_smile 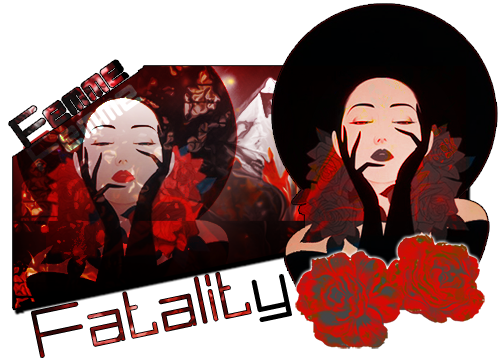