This profile is more about my persona on Gaia than is focused on me. Now, if you want to get to know me, then shoot me a message on here or my Discord: revibel#2729. 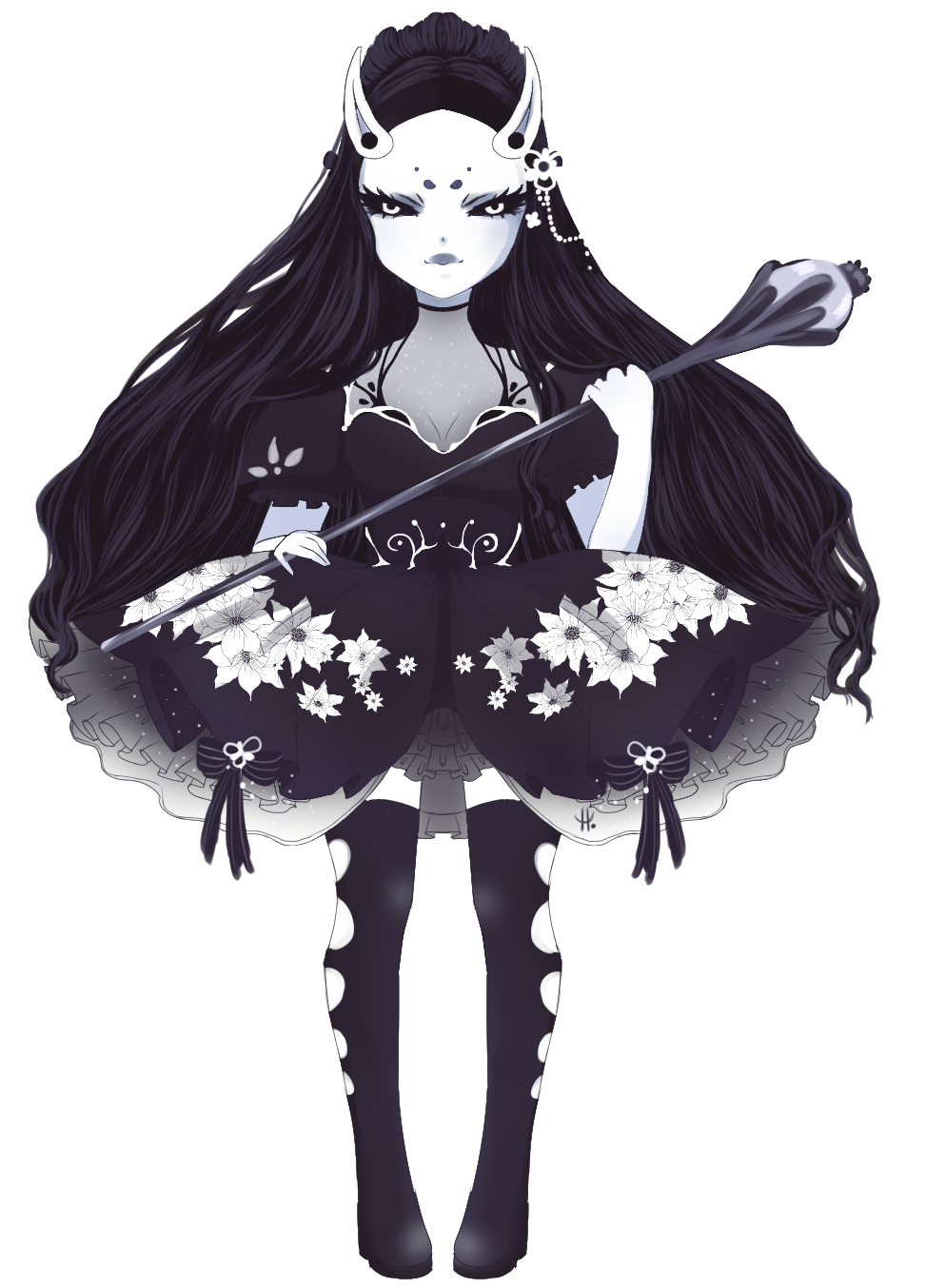 
* Name: Revi
* Age: Looks 25
* Gender: Female
* Sexuality: Pan
* Species: Human / Yokai
* Likes: Family, Tea, Wildlife
* Dislikes: Fighting, Coffee, Being Alone
* Backstory: At the age of 25, Revi had lived in the human world ever since she was born. She had a normal happy life with a loving husband. Her parents were well, and everything was perfect. That is until one day, she fell ill to an unknown sickness. Although she was a human living in Japan during modern times, this illness corrupted her body like a glitch in a video game. Little by little, her body would physically disappear. There was no blood, but rather particles that looked like ash. It didn’t hurt either, however, she knew a goodbye was to be said.

After leaving her life behind, there was a period of time when she was enveloped in darkness. Despite not being able to see, it oddly felt comforting because she did nothing but sleep—dormant like a doll. At least, this managed to keep her mind from the sadness of losing her loved ones.

When she finally woke up, Revi found herself sitting on a throne in a castle covered in black marble. Before she had the chance to process he rest of her surroundings though, a knight in silver armor entered the grand halls. “I have come to cleanse your impure soul.” He spoke with determination, pointing a claymore in her direction. “Now ready yourself, Revi.”

- She can wield a spear and a katana due to specializing in dexterity. She can also use magic, but her sorcery is not as fortified.
- She became a yokai after entering the alternate dimension.
- She could disguise herself as a human, even being able to retract her horns. When she abuses this ability too much though, her face can appear half human and half skeleton.
- She doesn’t wear lipstick. People say her lips are black because of her disease. This only happens during the full moon, however.
- The knight is her husband reincarnated with the purpose of eradicating her illness, but he does not have any memories of their bond in the previous world.
- She looks like she hasn’t aged a day since she died. 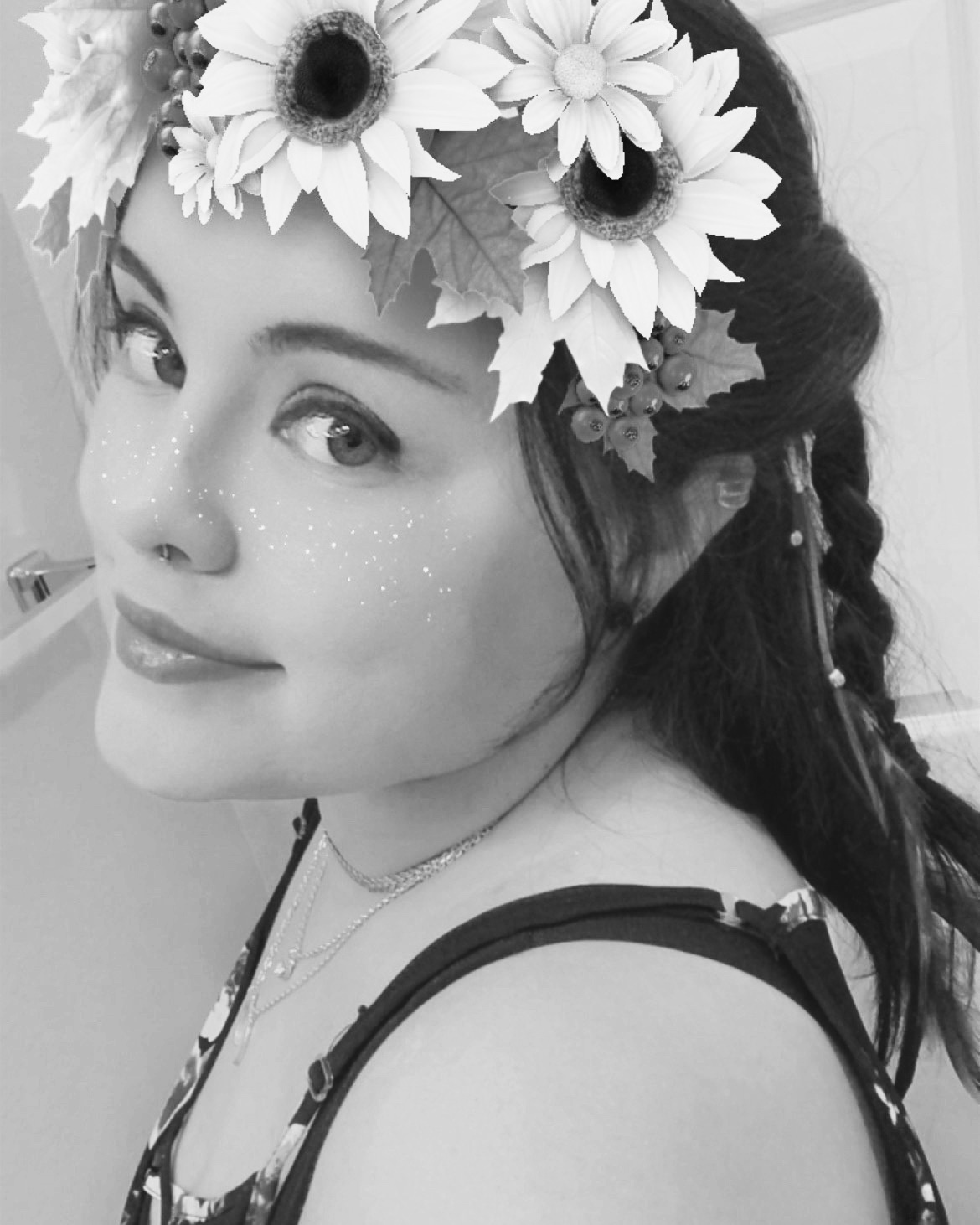 Oh noo, I hope you're doing well now & hopefully your family members that have it manage to pull through it without any issues.
Ugh, I can relate to the keto flu matter; went through that stuff when I tried out keto a while back.
Crazy_Tomoko Report | 01/27/2021 8:13 pm

Oh, just matters regarding mental health really ..!
I've been trying to stay afloat with things so I've just been dealing w/ treatment/sessions.
Corona's definitely had a bit of an impact.

Ohh, hopefully you're able to rest up. I'm sure the fatigue will pass eventually..!

oh shoot, I've must've completely forgotten to respond to it sweatdrop
I've been okay, attending to life matters so I've been pretty on and off from here

ayy no problem,
that avatar deserves all the faves.

It doesn't matter how much I practice my hands don't react fast enough to the things I can't see lol.