Can't be nekked u kno

OMG all about me

Hello, welcome to my page

Gender and race? Who cares, honestly.

I love disney, in fact I'm a bit addicted to it.

I am a writer, I write fanfictions, novels, short stories, books, and poetry. You name it I write it. I love writing so much I want to be an author one day.

Obviously, as the gif states, I love anime. Want to know my favorites?

Inuyasha was the "big girl" anime my love affair and to this day I continue to adore the show and hail it as one of the anime greats, a legend in the world of anime.

Soul Eater, I'm a big nerd for it. *pushes up nerd glasses* I really am. I have figurines and posters. My favorite character? I can't decide, they are all fabulous. Person I hate? Medusa. b***h is a b***h.

Ahh,, black butler...where do I begin. One of my more current anime obsessions. It's a touch unhealthy, I roleplay, will cosplay, draw the characters endlessly, write fanfictions, read fanfictions, read fan mangas, read all the chapters of the real manga, saw all the episodes, watch all the voice actors in action and at cons, and I own a few of their merchandise. I...I have a problem.

Chiii~ So cute! Chobits was another anime first for me. It's adorable, romantic, comedic, and has a few healthy dashes of drama, but overall it is charming. <3

Moon phase is very unkown in the anime community, or as par I've seen. No cosplays of Hazuki/Luna anywhere! How tragic. It's an adorable little show with strange quirks and hilarious characters. Bored? Give it a watch, tell me what you think. Warning, it does contain slight...incest....but apperantly most good animes do... e.e

though not technically an anime, Vocaloid, an anime band, is extremlly entertaining. I adore their music and have a little Miku plushie and a Kagamine Rin keychain.

I have more I know I do....ah well, I suppose I'll remember next time I update. I have other interests too, such as:

Anything, MOSTLY, to do with Tim Burton.

Ruby Gloom, a not so well known animated cartoon for kids. It's so cute it's scary!

This includes the old teen titans. Those were the days, yah?

Interview with a vampire, one of my favorite and one of the best vampire movies out there. Really showcases the true tragedy of being a vampire. As someone once quoted, "these are the saddest vampires in the whole world" but the movie is vastly entertaining.

You remind me of the babe....Such a good movie. In fact, Jim Hensons's films are always stellar. Always. Well...as far as I can tell.

Speaking of films, don bluths films are vivily beautiful and always entertaining, taking a darker edge than disney might or even pixar. Although his later movies were a bust I do ADORE anastasia and one of my favorite movies of his is Secret of Nihm, as well as all dogs go to heavan.

The crow, Brandon Lee's last hour. Despite the ending resolotion that Mr. Lee died while on set the movie is a dark, sad, beautiful little piece of work that takes the path of revenge and carves it's bird-like symbol into everyone who wronged it. Tragic movie, filled with insightful words and a charm to the main character that I think Heath Ledger tried to mimick.

Speaking of Joker, I love his little clown cohort, Miss Harleen Quinzel, better known by her other name, Harley Quinn, the clown Princess to his majesty the prince. Harley may not be inspirational or a good role model like most want young women to be on animated shows but she is a ton of fun, cheerful, and faithful to her puddin'. She;s also got wicked style. I cosplayed as her multiple times.

Anything to do with Alice in wonderland is my cup of tea. It's another...addiction. I won't go into detail all the movies, merchandise, and things I do related to Alice in wonderland but lets just say by this point i'm a lawfully regestired member of Wonderland. I love almost all the versions, American Mcgee, the disney one, the book, and even the tim burton one. I don't particularly care for the syfy one, though the hatter is a hottiehothottie.

And I love Asian culture, Chinese, Japanese, Korean, Vietnamese you name it. One of my favorite books/movies is Memories of a geisha. It goes into great detail the suffering of being a geisha and one girls story of how her life constantly tried to dictate her and steer her away from her one love. Very very very beautiful story. A must watch.

Is that all there is to me? Heavens no. I'd be typing in this box all day. Goodness, can't have that. Want to know more? Just be my friend, I'm very nice! I enjoy being friends with people so please don't be shy. Many hugs and kisses! I shall leave you with one last gif to remember me by.

Oh nooo D: That sucks! I hope you find one here soon within your price range and in a good area! 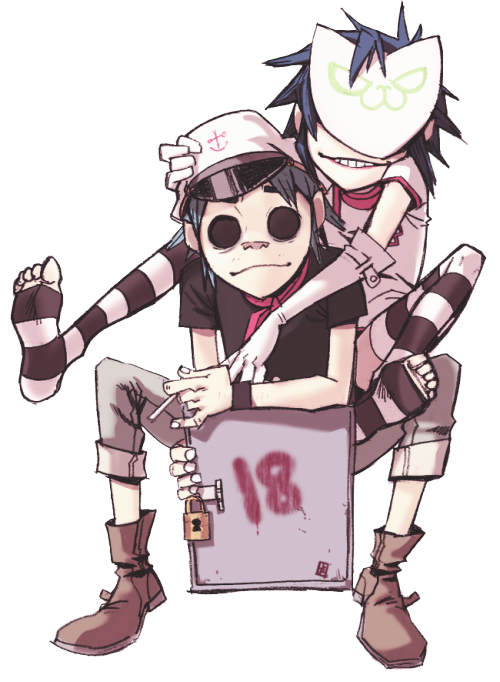 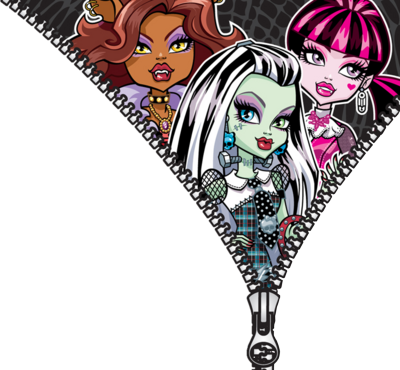