I don't avi cosplay as Pride!Ed much anymore. I get bored lol


"They say I'm fine but I feel synthetic;
nothing human left in me." 💔 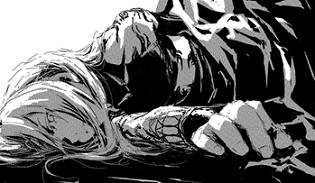 "Parts start to decay
when just your shadow half remains;
the operation had complications."

Welcome to my profile!!!
Just call me Pride, or Bluebird.

I am a fan of anime, but older titles have most of my attention.
I did really enjoy One Punch Man, and Yuri on Ice though.

I don't read a whole lot like I used to, but my favorite books are Frankenstein by Mary Shelly, Welcome to Night Vale (novel) by Joseph Fink & Jeffrey Cranor, and Ghostlove by Dennis Mahoney.

I listen to a lot of music! I can't even keep track of everything half the time.

A user of Gaia since 2006 (mule account turned main). I lost access in 2009, and just kinda been popping in here and there for the last decade or so. I'm mostly working these days and will try to return all messages received.

Anywho, here's some info about Pride!Ed, as well as some of my own commentary:

He is a character from the Fullmetal Alchemist fangame called Bluebird's Illusion. The Game was created in 2004-2005 by a disbanded group of four or six Chinese college students that operated under the name "Ocean-X." Due to copyright strikes, only 100 (to possibly 1000, but highly unlikely) copies were made, making it extremely hard to find. I've only ever seen one copy being auctioned on ebay, and I still want it to this day. The game has multiple endings; one such ending has Edward Elric being resurrected as a homunculus called "Pride."

To say that Pride!Ed is my own OC is rather rude, but I really latched on to the character during my teen years. Damn near every site I used had some connection to him either in the username, or pics, or whatever I happened to write. I guess there's some deep psychological need in the reason why I latched on to this character so tightly (and why I can't seem to let him go, even as I've grown out of centering my entire profile, and avi around him); leaving things behind (willing or unwillingly), rebirth after the unthinkable, second chances at life, starting anew, a "blank" slate, etc,. Sometimes, I call him "The Blonde Lazarus." 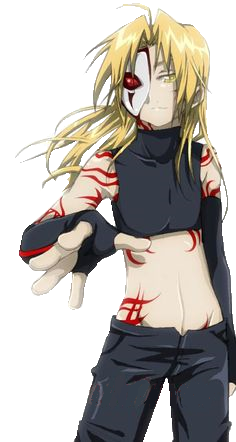 I also first read Frankenstein around that time, and was obsessed with not only the science fiction aspect of it, but also the tragedy of how the monster is made evil in the end; the Enlightenment ideas that is reflected in this story still fascinate me to this day. I also have a soft spot for stories where Pride is depicted as a monster by those who knew him as Edward, even though its a massive misunderstanding of who/what he has become. 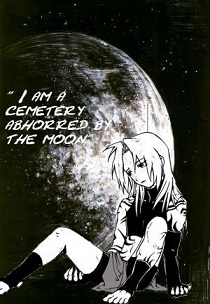 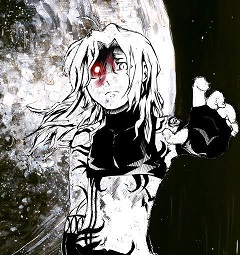 Location: Between life and death 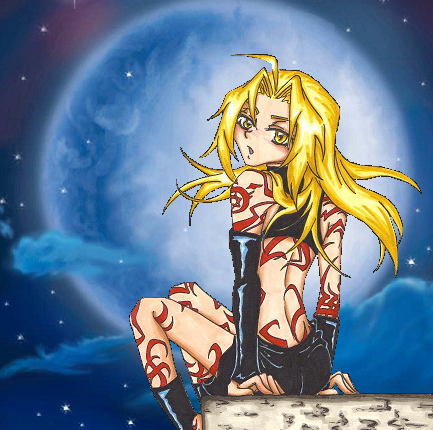