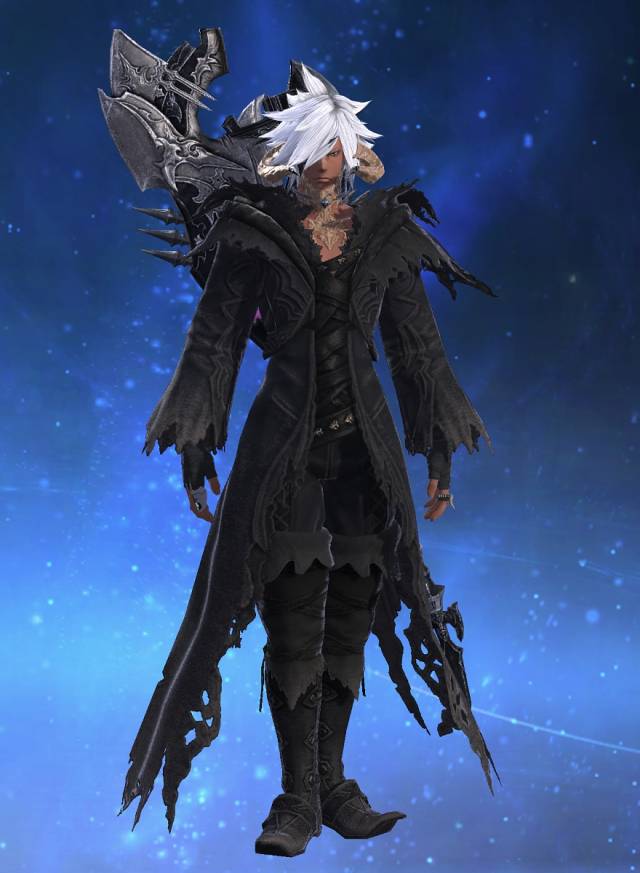 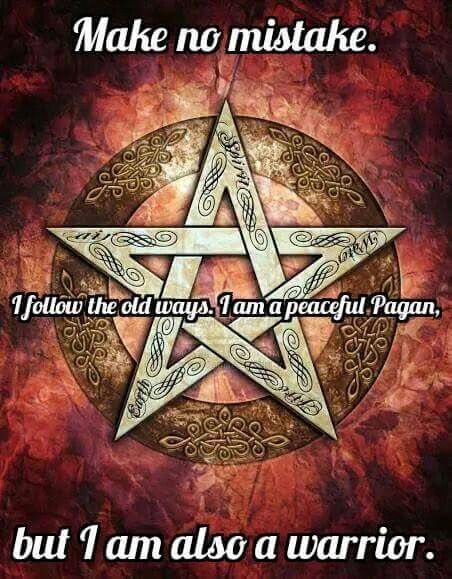 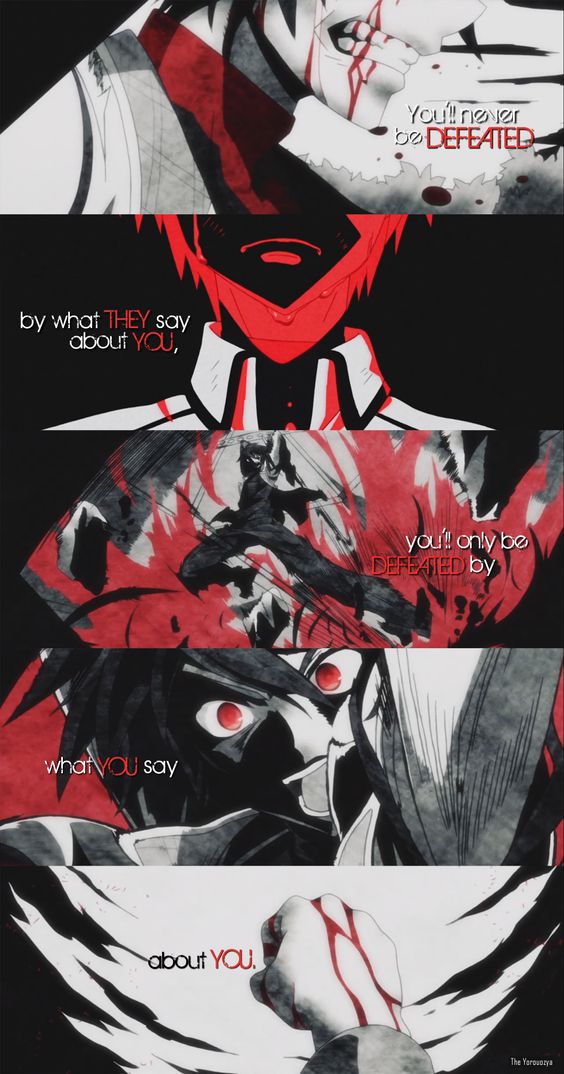 sex is a sensation caused by temptation when a boy sticks his location in to a girls destination to increase the population do u get my explanation or do u need a demonstration.

The dance of battle is always played to the same impatient rhythm. What begins in a surge of violent motion is always reduced to the perfectly still

The fastest draw is when the sword never leaves the scabbard,The strongest way to block, is never to provoke a blow,And the cleanest cut is the one withheld

The most powerful weapon is the undrawn sword

I told you the day you passed away I wouldn't cry over you but keeping that promise has proven hard to keep 13 years have come and gone. I still find that once every year I sit in a room and remember all the s**t we got into all the fights we got into. The one time I didn't have your back is the time you needed me most,I let you down bro I am sorry I told you I wouldn't drink but once a year I crack one open and down it. Feb,5 in memory of a dear friend Joe

some times the saddest people are the ones who smile the brightest,the loneliest people love the most, the most damaged ore the ones who care the most, we simply don't want others to go through the same hell we went through because we know the pain. Don't take your friends for granted because one day the may not be there,and gilt is the hardest pain to hold.

You're story starts once you draw you're first breath in this world the only one who can wright in you're book is you,so take up the pen and start writing a new chapter and never let those around you stop you're epic tale form being told. You are the only one who can tell this story and you're pages will forever be remember in the stories of time.I started a new page a new chapter and it's going great,don't let people tell you what you can or can't do it's you're story not theirs so go make it one worth looking back on with a smile and when you're story ends make sure it is never forgotten

Name: Lexus StonefistRace: Miqo'te seeker of the sunMonk Lvl 70battle skills: fist of fire,riddle of earth and riddle of fire, Meditation links to the Forbidden Chakra, Perfect Balance Attack skills: true strike combo to twin snakes combos to rockbraker, dragon kick, Shoulder Tackle, Four-point Fury, Tornado Kick Bio: Lexus was born in the desert his mother was a pugilist he didn't know who was his father was but even so his mother raised him as best as she could,she set him on the path of the pugilist she trained him and tough him all she could and once he came of age he joined a guild and after years of training he met a young man who took his training to an even higher level,and form that day forward he became a Fist of Rhalgr.