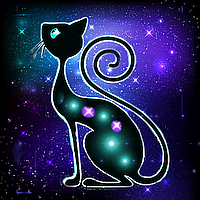 Leek > leac Old English, leek, akin to locc Old English,
a lock of hair, itself related to lokkr Old Scandinavian, hank of hair,
and to lugos Greek, a pliant twig, a bendable stick of wood. 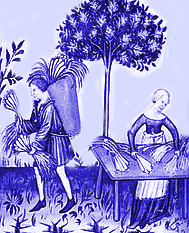 Garlic: The habit of growth of members of the onion family
has seen them named after their long, sword-like leaves,
[gar = Old English for spear]
for example:
spear-leek in Old English was gar-leac,
which has the current spelling: garlic.

A common Japanese sculpture,
often made of ceramic,
which is believed to bring good luck to the owner.
The sculpture depicts a cat
(traditionally a calico Japanese Bobtail)
beckoning with an upright paw,
and is usually displayed
—many times at the entrance—
in shops, restaurants,
pachinko parlors,
and other businesses. 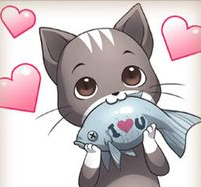 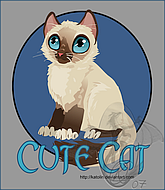 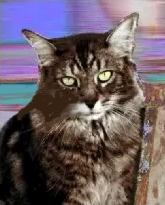 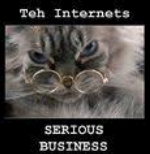 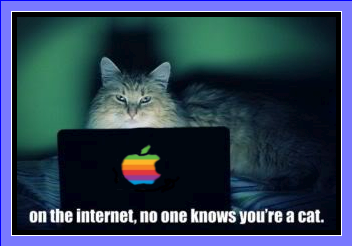 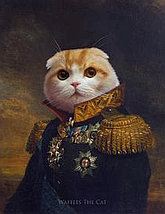 This regal Waffles graphic
was created by Gaia artist Derlaine.

Thank you, Lady Roma for Bunnihilation and
Thank you White Candle Anon for your story and your gift

And many thanks to the EVERYBODY WANTS TO BE A CAT GUILD
for so much fun and such lovely gifts.
❤
cat_3nodding 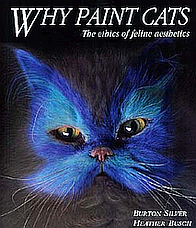 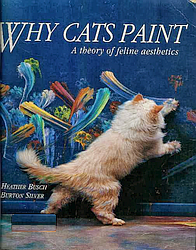