Most people just call me Frankie or Frank, use whichever you prefer. I'm on and off from this place sporadically, last time I signed onto this place was 2 years ago. Can't really say much besides that photography's a really strong passion for me, I'd like to become professional one day but I'll have to learn so much before I can declare myself a professional. More than likely I'll just shoot weddings for a living but who knows.

If you're interested in the equipment I use I just stick with a basic nikon D3000 with the Nikkor 35mm 1.8 AF-S G lens and the Tamron 28-75mm F/2.8 lens. Both of those lenses are stupidly sharp and are work horses as far as shooting is concerned. I can go through an entire wedding with just those two lenses. I also use a variety of speedlights and lighting diffusers including a softbox and umbrella for portraiture. I have only been shooting seriously for about a year but have been studying photography for years.

I currently have a brother in the Navy who's going into the submarine fleet. He kinda has bigger balls then a lot of us to say the least. Respect the job despite the fact that there are assholes in the profession, they're everywhere, though. On a side note I have my brother to thank (or blame) for turning me into an audiophile, spent just about $300 in headphone equipment alone, no where near as much as I spent on my photographic gear (over $1200) but it's certainly higher than what most people are willing to shell out.

Besides all that there's nothing much else to say.

A collections of drawings that I draw.

~just being an awesome stranger~ biggrin

summer shouldnt be the only reason youre on gaia. EVERYONE SHOULD BE ON GAIA

Hmm, may I ask what types of websites you know of that help with shading? smile Please, lol? I can use all the pointers I can get. <3 xd

I just saw you in the "Computer art" thread. 3nodding You enjoy shading skin tones? Ah, well, that's interesting; it's quite complicated - if you ask me, hehe. sweatdrop

yup. and now I'm a boy on gaia biggrin 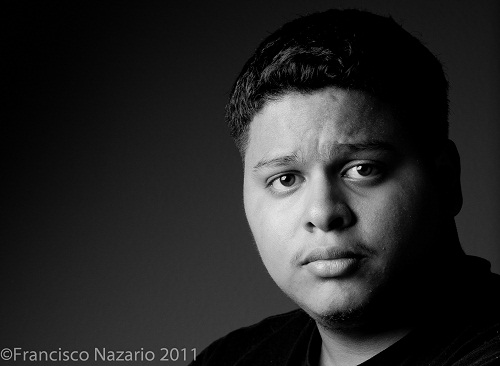