Places where I goes sometiemz

Come OOOON buy me this pleeeeeease! I promis I won't ask for anything else until the next time!

In an insane world, the sane man must appear insane.

Okay so I'm NOT keeping a journal...

Old sailors never die... They just get a little dinghy.
15 years in the USN, I've seen a lot, done a lot, and been a lot of places. Not all of the stories are good or have happy endings. I've met and liked people from all over the world every shade of human you can imagine from absolutely pitch black (and she was absolutely beautiful) to porcelain white.
THERE IS ONLY ONE RACE ON THIS PLANET... HUMAN!!! anything more is just a descriptive term, male, female, dark, light, we're all made from the same stuff just in different proportions.

ALSO, if anyone thinks they can convince me that there's something wrong with my daughter because she's gay or with the fact that she just married an awesome girl. I'll beat your a** for trying!

Our creator loves everyone equally, (except people that use him as an excuse to spread hate and the self Righteous.)

All friend requests will be happily accepted...
I also like random PMs if you're nice and over 18. 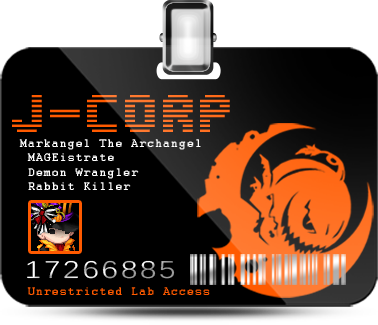 wow 17 bucks, ya, thats cheap lol then mine has no sims card xd 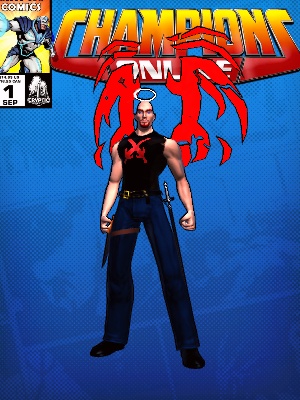