you know who i am you came to my page

songs i love and listen to :D

Hey im Abigail.I like to listen to music and look at hot guys ;] My fave show is Silent library, my fav food is chinese,i lovethe name katlyn.i have a sister and a brother in real life mrgreen

I PLAN 2 WRITE ABOUT LOVE LIFE 4 ME

U came online? Shocking and whadaya mean by dead? U die I die remember o.e

im on now and what time is it there? 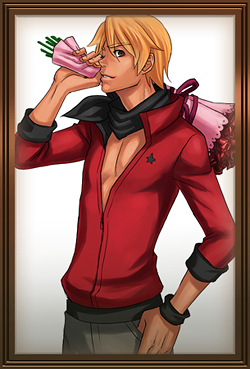 Girl: Slow down, I'm scared! Guy: No, this is fun... Girl: No its not, please! It's too scary Guy: Then tell me you love me. Girl: I love you, slow down! Guy: Now give me a big hug. -She gave him a big hug- Guy: Can you take off my helmet & put it on yourself, it's bothering me. In the newspaper the next day a motorcycle had crashed into a building because of brake failure. Two people were on it, and only one survived. The truth was that halfway down the road the guy realized that the brakes were broken. He didn't want the girl to know. Instead he had her hug him and tell him he loved her one last time. Then he had her put his helmet on so that she would live even if it meant that he would die. If you would do the same for the person you love copy this in your profile.

Being ~SeXy~ is a Sensation Caused by Temptation. A guy sticks his Location in a girl's Destination to Increase the Population of the next Generation. Do you get my Explanation? Or do you need a Demonstration