Formal Name: Lucy (Last name is unknown. She doesn’t remember it)
Aliases/Nicknames: Lucy, Mama(to her daughters), Puppy(Name given by her enemies)
Age: over 400 but her appearance is a body of a 25 year old
Gender: Female
Species: Lycan/werewolf
Birthday: She doesn’t remember the date but she remembers the month. October.
Eyes: crimson red unless she is mad then gold
Hair: Long pink hair
Height:5’8”
Weight: 155 pounds
Voice: Sweet, low, with a bit of a British accent
Sexuality: BI
Dom/Sub: She tends to stay a Dom but sometimes she switches.

Careers: Sex slave, Call girl, Bartender, and now owner of a business.
Birthplace: London
Abilities: Able to change to a wolf when ever
Weapons: Swords, teeth, claws/nails, and sometimes guns
Dress style: Mostly corsets with some kind of matching skirt, Fishnet tights, black knee high boots
Distinguishing features: Black wolf ears sticking out of her head. Black wolf tail. Her body is covered in scars but the most seen would be one running vertically over her right eye. Also one along her throat that is normally hidden under a collar.
Bio: born in the early 1600s Lucy was born to a human family in a small town in England. At the age of five she was bitten by a large "dog." It was later found out that it was in fact a werewolf. Scared her parents threw her in the cellar below their house and told the town Lucy had died. It was after her first change that Lucy felt ill feelings towards her parents for what they had done to her. One night while her twin sister sunk down to see Lucy she hadn't closed the door all the way shut. Lucy made her escape but not before killing her parents and her twin sister. It was then that Lucy stuck to herself. She blocked out most of her past as the years went on thus her memory escapes her. It was when she happened about a land called Gaia that she would later come to call home. She met some wonderful friends as well as enemies in Gaia.
Personality: Lucy is normally laid back unless she feels threatened in any way shape or form. 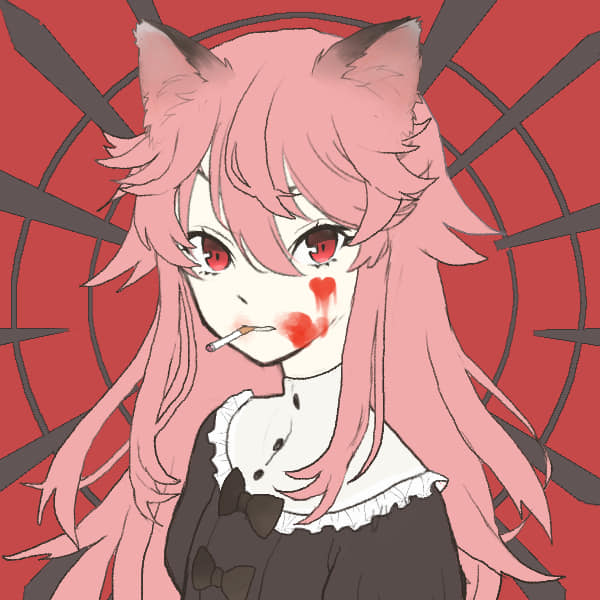 Family
Parents: She killed her real parents but she was taken in by a succubus named Naa
Siblings: Killed her twin sister(along with her parents) but has and adopted sister named Ace. (who was also taken in by Naa)
Companion: Had a slave but the lycan/angel is never around any more.
Husband: Her first husband is dead. Her second husband was taken away by a council.(Shilo’s dad) She is now happily married to Ross.
Children:Karen and Shilo. Both are vampires but with different dads.
Lucy now has twins with Ross. Lucian and Ivy Rosa.

Merry belated Christmas and Happy New Year to you too! emotion_bigheart How are you?
Mademoiselle Alvinette Report | 10/31/2019 7:59 pm

I miss you too! emotion_hug You have a wonderful night and feel better! emotion_bigheart
Mademoiselle Alvinette Report | 10/01/2019 4:29 pm

'Tis the season, I guess. XP

Oh man...colds must be going around. My dad caught one a couple of weeks ago and it took him over a week to shake it. *offers you soup and oranges*
Mademoiselle Alvinette Report | 10/01/2019 4:11 pm 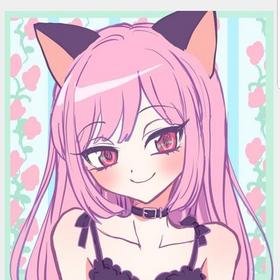 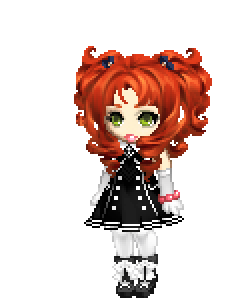