vampire of the fragile...

Born in a family of vampire hunters, Lilian lived a life filled with training and brutal punishments.she was banished from the family when she murded a bully at her school with a knife and slitting his throat. One day, after she finally escaped it all,with her pet blood demon night, she met the villans of gotham, one in paticular, the scarecrow. Even though she used to learn under Harley Quinn, after the Joker tried to kill her, she left and is now learning under the scarecrow.

She has a great fear of being alone and forgotten, but since she is to soon be married, That fear is slowly begining to dwindle away. She also has a strange facination with cats and children. She will never harm a child no matter what the child does.

her spirit has began to dwindle once more however, when her dear friend scarecrow has pretended not to remember her, and replaced her with a trio of dark and scary figures. she lets this go, but soon another tragedy.

She becomes heartbroken over the loss of her fledgeling, Noriko, who she saw as techincacly her first daughter. blaiming captian america and all the other heros for taking her away, She will no longer help them no matter what happens, and begs Noriko to stay away from her, with the idea that the heros believe that lilian is pure evil.

Black lightning: she is able to jolt a jet black lightning streams out of her body, electrcuting or paralyzing her opponent.

Shadow Seige: her shadow rushes at her opponent's shadow or wraps around them like a constricter, sometimes crushing their bones or just throwing them.

Soul Shredder: her most powerful attack that she only uses in a near death situation or a death wish. her hand becomes this giant black claw briming with red energy and rushes at her opponent stabbing through their heart and back. this attack shatters not only their spirit, but destroy's it from existence. it causes her to go crazy for a long period of time after each use.

she also has the ability to merge her spirit with her pet, night gore, and into dolls and toys. using the toys she can substitute her real body with them so the doll takes a hit instead of her.

she also can summon creatures she has claimed as her "pets" into battle.


The one I love, Cain Lucifer Hellbond

Dairy of a young dreamy girl

This is the journal of Lilian who is not only the apprentice of Harley Quinn and Joker, but also dreams of becoming a vampire, although she is the servant of one!

Do you remember, "Crushermegaman" from back in the day.

everyone IM the real lilian hellbond. i was stupid and sent my password and name to a website called gaiagoldformods.tk.

so this person ended up with my password and everything. DO NOT add this person. this "lilian hellbond" is NOT ME.

Bonjour dear Lilian. Are you doing any better?

everyone this is lilian. i have been hacked for being stupid and trying out this website called www.gaiagoldformods.tk

it took all of my items. PLEASE dont try taht website. PLEASE.

I don't know, I'm sure my worry has just gotten to me. 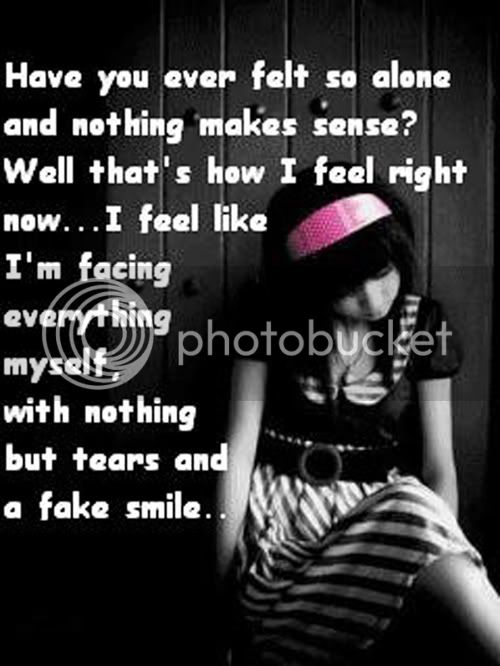