Lady Wang Yuanji aka me <3

Wang Yuanji (217–26 cool , formally Empress Wenming (文明皇后, literally: "civil and understanding empress") was an empress dowager during the Jin Dynasty period of Chinese history. She was the wife of Sima Zhao, regent of the state of Cao Wei during the Three Kingdoms period. She was also the mother of Sima Yan, the founding emperor of the Jin Dynasty.

Wang Yuanji was born into a scholarly family by her grandfather Wang Lang (王朗) who was an official in Wei. Wang Su (王肅) was a Wei general and Confucian scholar. She was known for her filial piety when she was young. She could read the Classic of Poetry and Analects of Confucius at the age of 8. When she was 15 she married Sima Zhao. It is known that she bore Sima Zhao five sons and a daughter. In traditional history she correctly predicted that Zhong Hui was overly ambitious and warned her husband that Zhong would eventually rebel.

After Sima Zhao's death in 265, Sima Yan inherited his position as the paramount authority of Wei and soon forced the last Wei emperor Cao Huan to abdicate in his favour. After establishing the Jin Dynasty, Sima Yan honored her as the empress dowager. Wang was said to be a humble empress dowager who was not much involved in political matters. She died in 268 at the age of 52 by East Asian age reckoning and was buried with Sima Zhao, with honors befitting an empress.

Le people talking to me

Glad to see a DW fans! Have you tried dw9:e? I'm really hyped to play Xun Yu after watching the gameplay! 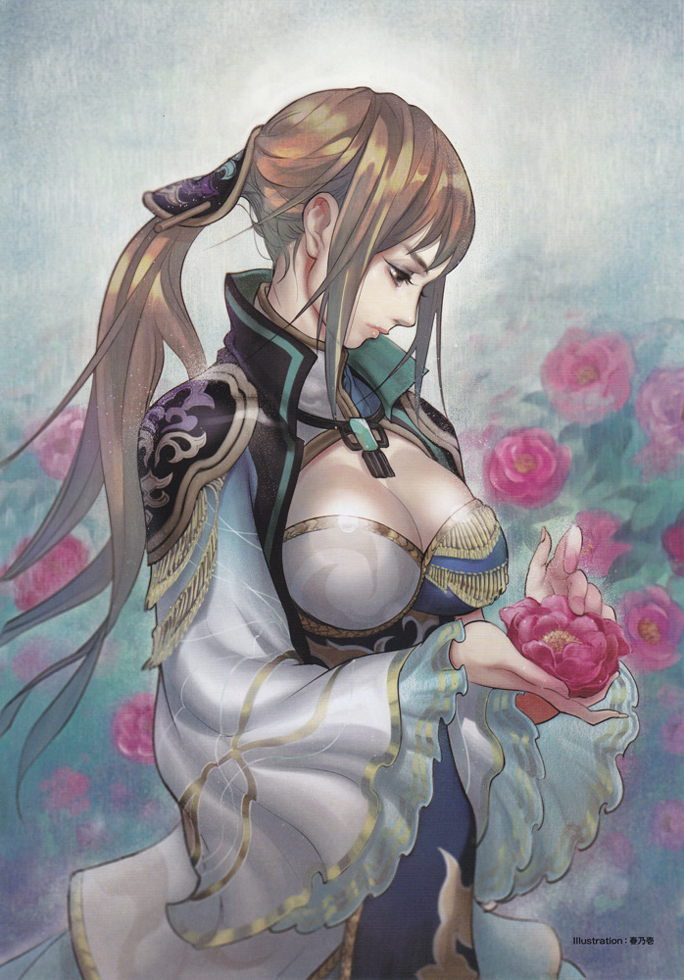 An awesome friend! She has so many things in common with me she should be my sister! XD