Which Final Fantasy Character Are You?

"Dear Life"
Name: Sol Badguy
Age: 200/ Now 17
Race: Dark Angel/ Human
Power: Sol is able to conjure fire to his aid. He carries a sword when need called the Fuuenken (Fireseal). Sol has special abilities/moves:
Grand Viper: Sol shoots quickly at the enemy surrounded buy fire and jumps into the air and spins while fire surrounds his enemy if the enemy is hit.
Volcanic Viper: Just a much bigger flame and longer burn time than Grand Viper.
Gun Flame: Sol thrusts his sword into the ground and sends a flame straight out of the ground toward the enemy, like Inuyasha's Wind Scar.
Bandit Revolver: Sol, jumps into the air while fire surrounds his legs and thrusts his foot, when he is above the enemies head, downward engulfing them in flame.
Napalm Death: Sol's ultimate attack, he thrusts himself into the air avoiding the enemy, while a giant wave of flames surround the enemy.
Bio: Before becoming a Dark Angel, Sol was one of the most well-know and strongest bounty hunter out there. But his death came at the age of 36, while fighting a Reaper Demon he was distracted and died from his own attack.
Personality: Sol is very quiet and only speaks when spoken too. He is a punk, and a badass. Sol can knock a man out with one punch, but only fights when there is a need to.
Appearance:

Name: Ky Kiske
Age: 27
Race: Human
Power: Ky is able to summon lightning to his aid. He carries a sword when needed, called the Fuuraiken. Ky has special abilities/moves:
Stun Edge: A quick blast from Ky's sword.
Charged Stun Edge: A much bigger, and more powerful Stun Edge from Ky's sword.
Vapor Thrust: Ky does a back flip towards his enemy and hits them in the air with his sword, the enemy is then electricuted as soon as the sword hits them.
Stun Cresent: Ky jumps in the air while moving his sword in the way of a cresent moon.
Ride the Lightning: Ky surronds himself in lightning and is lifted in the air and glides himself toward the enemy in a giant lightning attack.
Rising Force: Ky's ultimate attack, he charges his Stun Edge to a point where it will blow through even the thickest of mountains, it will ultimately electricute the enemy to death.
Bio: Ky Kiske is part of an underground organization called the Holy Order. Ky has always been near the Holy Order as once his father was in the Holy Order. Ky joined the Holy Order to avenge his fathers death from rampaging demons near the area. Ky is currently on a mission to find the demon who brutally killed his father.
Personality: Ky Kiske is a very eager person, he enjoys scenery. But when he is in a fight, he is a very quick and relentless person. He would stop at nothing to defeat his opponent.
Appearance:

Name: Chipp Zanuff
Age: 27
Bio: Chipp Zanuff, a former drug trafficker, was a youth who struggled to live life on the streets of America. Chipp often sold illegal substances to many other addicts and corrupt organisations like the Mafia, so Chipp had become an avid dealer. Chipp's job was not a safe or comforting one, and he soon gave in to the enticing (but mind altering) drugs that he sold for trade. Business had been going as usual, but it seemed a complication had put Chipp into a situation that lead to him fleeing from the Mafia. Chipp had become outnumbered and, it seemed death had come early for him, but as if from nowhere his pursuers were quickly dispatched, and in front of Chipp stood a man clearly different from the others. He revealed his name as Tsuyoshi, and his next words would change Chipp's outlook on both life and the sins he had committed. Tsuyoshi offered Chipp into his care, which he gratefully accepted. To clear the youth's mind, as well as start a life of honour and repentance, Tsuyoshi trained Chipp in the art of Ninjutsu basics, to which he quickly adapted, and they lived peacefully together until an assassin syndicate ordered Tsuyoshi's killing. Chipp, filled with rage, attempted to pursue the culprits responsible. Chipp then decided to join the Me'a Naur to help expand his search for the assasin syndicate that killed his master, Tsuyoshi.
Personality: Chipp is a very determined man. He is a very sarcastic and serious individual. Chipp uses a scythe blade hooked on his arm to kill his opponents, Chipp is also a very quick indvidual, he can still get hit and stuff, but if he gets close to you, you will most likely die, or be missing a limb.
Appearence:

Name: Nekro Yamaguchi
Age: 24
Race: Fireheden
Power: Able to summon fire from his hands to aid him/unable to control his wrath of the Oracles from his clan, a very powerful skill to have in his clan anything can barley take him down/ When moonlight is around, Nekro can change into a lycan.
Bio: Nekro is the last of the firehedens. He is also cursed with the mark of a lycan. He was accidentaly murdered after a meet between him and Chipp Zanuff, Chipp accedentially killed Nekro because he thought Nekro was one of the assasins that killed his master.
Personality: Very quiet, but very brutal when it comes to a fight. He can destroy anyone in his path, except for Rith.
Appearence:
{Nekro Normal} 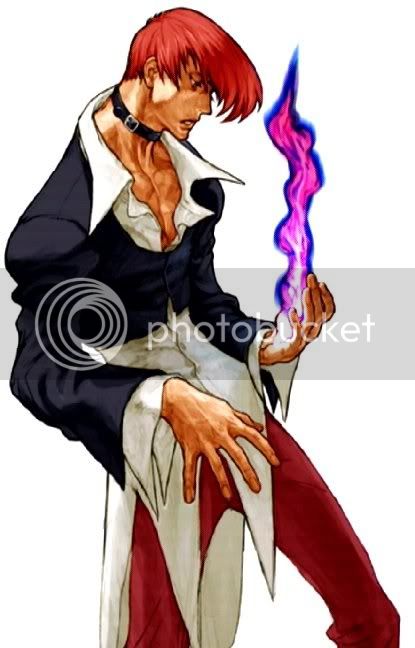 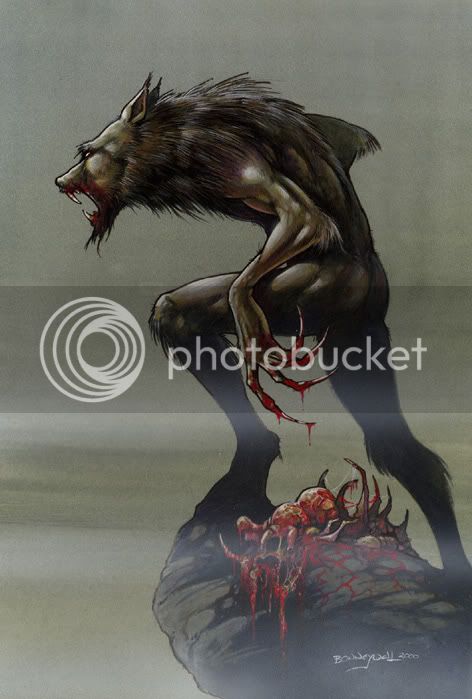