Hello, my name is Callie but most people here generally know me as sheppardkid or Kaya. I enjoy RPing with others, especially if it's anime/manga related. My current RPs are Fairy Tail related, but I'm thinking of joining a Naruto one eventually. I am a huge fan of Naruto, Fairy Tail, and Blue Exorcist. There are others as well but those are my absolute favorites. I'm always open to suggestions for new anime/manga as long as there is no visible nudity or heavy romance. My favorite types of anime/manga to view are action ones that have underdog-type main characters.

I'm also a huge Stargate fan. My favorite characters are Sheppard (Stargate Atlantis), Mitchell (Stargate SG-1), and O'Neill (SG-1)- pretty much in that order. If you weren't sure, then yes Stargate Atlantis is where my nickname comes from. My friends started calling me that because I have a similar personality to John Sheppard. I will always love this show and I am working on amassing a collection of memorabilia. Right now, I have autographs from almost all of the main and recurring cast members as well as some hard to find items.

One of my favorite things to do each year is to take a trip to DragonCon in Atlanta, GA. This year (2017) will be my 5th attending as a volunteer for the Stargate fan-track, now redubbed Military Sci-Fi Media Track. I wouldn't give it up for anything! There are so many other shows and genres represented there too. I highly suggest anyone who enjoys things such as anime/manga, gaming, sci-fi, or fantasy to go to this convention. It's one of the cheaper ones to attend and there is plenty to see and do.

Hmmm, let's see, music-wise I guess you could say that I have an eclectic taste. I like most forms of rock, classical, and instrumental. Truthfully, anything with a good beat or haunting melody will attract me to it. That may be a fairly broad statement, but think music like Moonlight Sonata, or Silent Hill, or Darkest Part of Me by RED.

A few other things of note are: Wolves are my favorite animal. Dragons are my favorite mythical creature. I'm from the southern United States. I love baking, especially cakes and cookies. I love learning new languages and currently know a little Spanish, Russian, and Japanese. Halloween and Christmas are my favorite holidays. Winter is my favorite season because of frost and snow and cold weather. I would like to eventually travel to Japan, Ireland, and Scotland. While I love all animals, I'm definitely more of a dog person. I even own a cute Yorkie-Pooranian (Yorkie/Poodle/Pomeranian mix) named Sheppard (And he lives up to his namesake!). Lastly, online games I play include Dragon Cave, Flight Rising, and Soquili (on Gaia).

And that is just about all I think. If you know me or just want to talk then feel free to send a PM. You can also comment or message if there's anything you're curious about or if you merely want a friend. Be warned though, I will not respond to creepers or trolls.

Can you please consider joining my Fairy Tail RP? 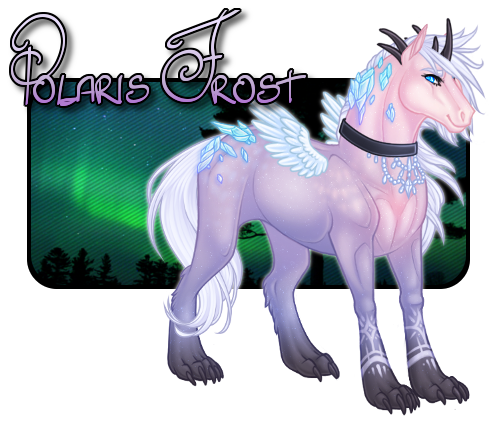 Best friend for the win!