Location
Ask and U shall receive...but don't stalk or I'll be forced to lop off your vital organs.
Gender
Female

Bio: At the age of 9, she lost her biological parents to a car crash on a rainy day; when it rains she believes that is her family watching over her. Placed into the adoptive care of her sub-reletatives, she became a silent child, who kept mostly to herself and trusting no one but her own person. By her middle school days she went it to the care of an abusive strict family, brought up with the reenforced ideals of "You against the world", and she lived by the rule. That is until she met a boy that befriended her at her worst. Unfortunately, said boy died because of an incurable illness and left Ineo all alone to rebuild her shaken foundation.

Despite this, she entrusts others with her friendship and love. She is very loyal and reliable. Ineo is a person that would cover up her hurt to hide because that is her motto, "I may run and hide, but I never tell a lie". She is a bright and opinionated person who likes to argue to open the silent. She is easy to get along with and very enthusiastic at times. Her name is Maxwell Ineo and she is nice to meet you.

Yo! I plan to write about anything, from days of bad luck to fallen loves. From cool anime to the stupidist in creation. Check it out and compare!

THIS IS GAY... STUPID NIKKI

Gonna get a make over so I needs ur money...

ITS MEL!!! I got hacked and had to create a new account!! So dont talk to the old one!

Forever your name...
Shall be Branded upon my heart...
For neither daeth nor betrayl...
Can keep us apart. 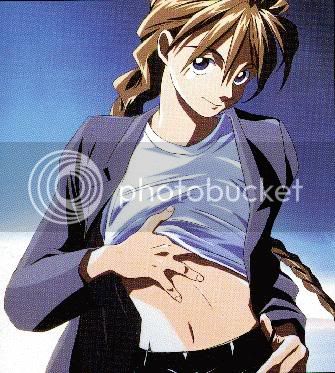 Sometimes, in trying to learn more about someone else, one learns somethng about himself