Guardian of Fun & Spirit of Winter ❄❆❄❆ "You're all hard work and deadlines!

Whoa, wait...you can see me ?!
Alright, that aside, name's Jack, Jack Frost, if that wasn't obvious already; I'm the Spirit of Winter and Guardian of Fun. And what the heck does that mean? Well, I'm the one responsible for your snow days, which you may or may not like...But in the end, I'm sure you have at least some fun, right? I mean, who doesn't like to whip a good snowball at someone~? Anyways, that said, I have powers of ice and snow, and I can "control" the wind. Though, I wasn't always like this, I used to be a normal mortal like everyone else. I guess after sacrificing my life to save my sister's, falling into a lake, and drowning to my death, the Man in the Moon chose me (thanks, Tooth, for the baby teeth memories). And being a Guardian? Well, that meant nothing to me at first, I mean, obviously I wouldn't work well with a buncha snoozers, but after working with them to defeat Pitch, the nightmare king, and actually being believed in for the first time, my mindset was changed. Being a Guardian could've been a lot worse than I thought, but it's not all that bad. So if the Moon ever tells you something, believe it.

Besides being a derp, I'm an otaku~. Anime/manga have played quite a role in shaping me...as weird as that may be. I mean, I've literally been OBSESSED with anime and manga since my childhood 'til now~ xD

That said, I'm not afraid to admit that I love animated movies and cartoons. But that's not all I ever watch ahaha~


Besides what I like to watch, I'm a bit of a musician- violinist, flutist, and ocarinist. Though, I know a bit ukulele and guitar, as well as bass guitar.

I dabble in cosplay/costumery, wig-styling, and prop-making~! Though, I mainly cosplay as Jack Frost since he's basically my one true character (I really relate with Jack and share a multiplicity of commonalities as weird as that may seem), I do enjoy different characters' designs/outfits, so those end up being made but seldom worn. FOLLOW ME ON INSTAGRAM @GUARDIANFROSTY

I think that sums everything up...maybe o uo" ~? 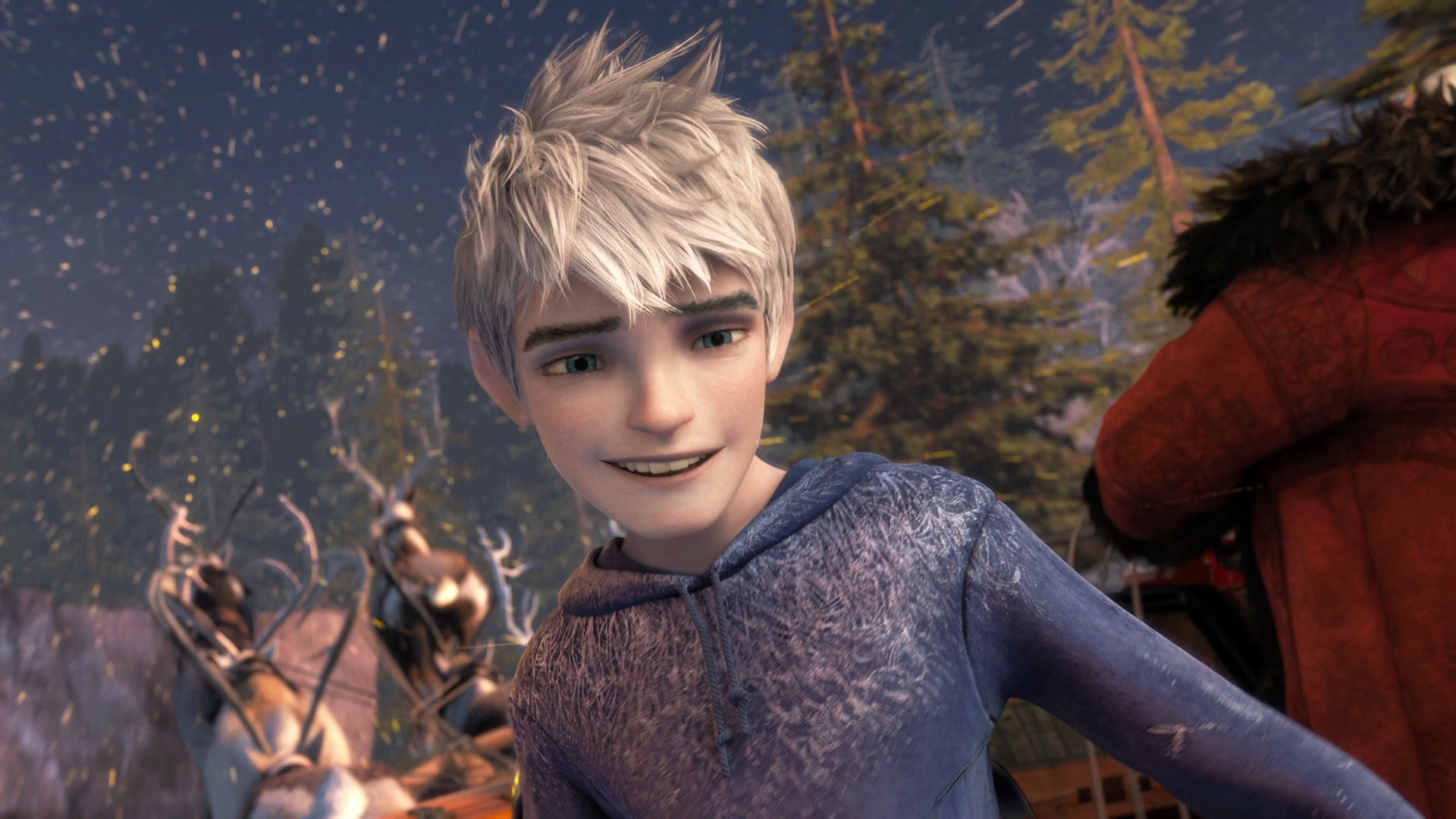