Welcome to my Art Shop
*coughcoughcough*Becausesomeonehereneedsmoney*coughcoughcough*
Hey! This art shop will be basically for get some new ideas to draw and practice and have fun and, mostly, get some money yay! (?)
I just offer digital art because I can't do good photos to traditional one and, ps,for doing someshit, better don't do it ;u;
There, there, see a few examples: 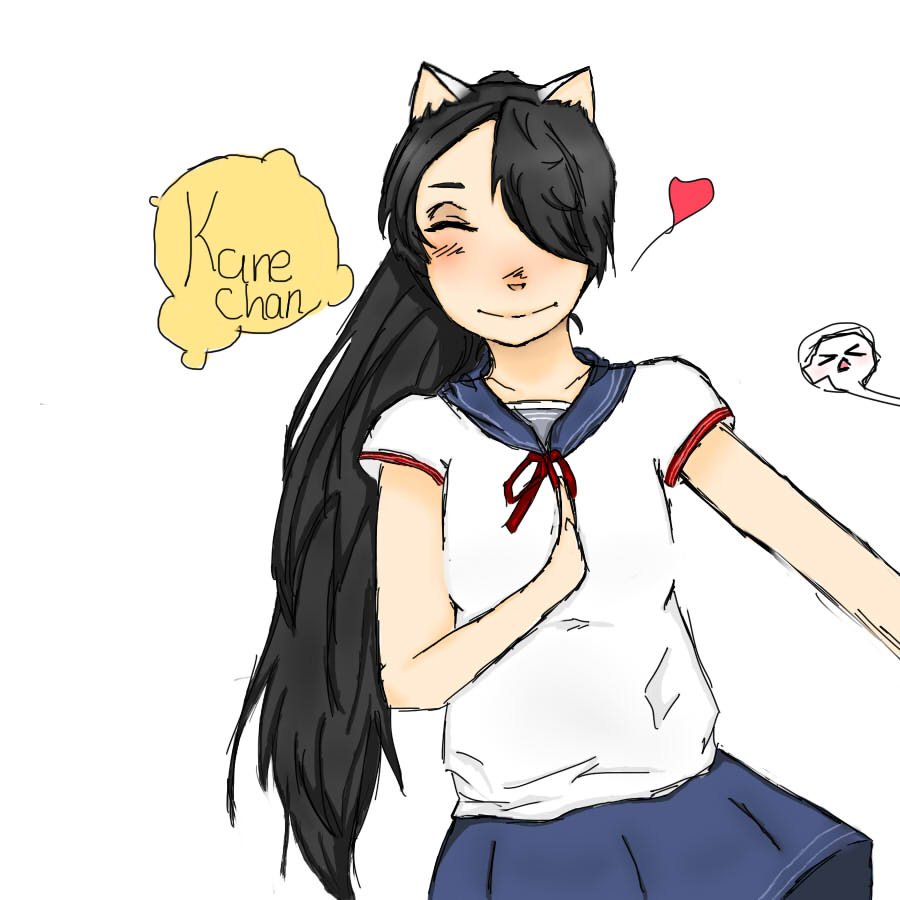 What I prefer
> Mostly girls (still trying to deal with men body proportions Q ^ Q I'm not responsible of how ugly men would look after this advice (?) )

> ShipArts (or couple art, I don't care if its yuri or yaoi or blehbluhbloh )

> And whatever, practically everything its okay with me (?)

> Naked (Exception: I don't have problems with the female body)

> More than 2 person in the same draw.

It doesn't takes me more than 1 day to do LineArt (osea, the draw, basically) and another one to colour. Probably you'll have it on your email the same day I colour it or next. Some projects takes me longer because the colour palette, I don't know how to draw this dude, it doesn't convice me, or whatever.
If I have any problems with your request I'll just PM you with it.

what do you need to tell me

1 . What do you want? A draw, yes, but, of who? I need a screenshot of back and front of the avi of each person who you want me to draw.

3. Whatever more we need to talk by PM.

I have to explain that the prices expossed before are PER PERSON, that means, just one person in the draw. If you want two people, you have to pay twice; I know it would be a little bit expensive for some people, so there are couple art bonuses:

> Full body sketch -no colour- (no direct contact between both) : 25 Billion

> Full body sketch -no colour, shading- (no direct contact between the couple) : 27 Billion

The prices could be changed (to lower or higher) by any reasons(?)

Things I'll break my back for

Things you can do:


People who disliked me (?)

OHMAI DONT EVEN TALK ABOUT MISSING
CAUSE I MISS YOU AND MAYCEE SOO MUCH ;__;
im sorry for not being online recently. ill be a bit busy for a while cause im moving back to korea.
ill be busy for a couple of weeks but will try my best to come online more often!!

DAYUM GIRL
stop being a ghost and stalk me instead heart
haha sup?

PAY ME WITH YOUR SOUL!

Good, cute, and cheap! DON&#039;T LOSE THIS OPORTUNITY TO GET CUTE THINGS A LOT CHEAPER THAN ANYONE IS GOING TO SELL IT TO YOU, BECAUSE WE WANT THE BEST FOR YOU yum_puddi (?)

Now buy one and get two, the second, invisible! yum_strawberry Its happening.I knew it!