The Bird and the Worm - The Used

I Don't Love You- My Chemical Romance

People who have now seen a awesome profile

get me these ill love you

The best part if my profile, Me Iminsameforou

ok but i forgor how lol 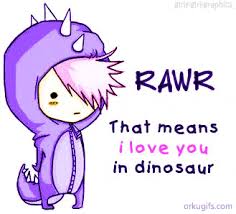 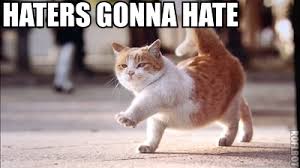 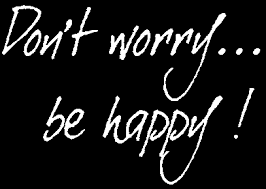 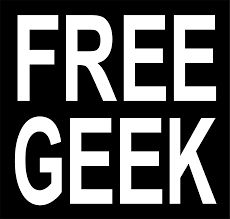 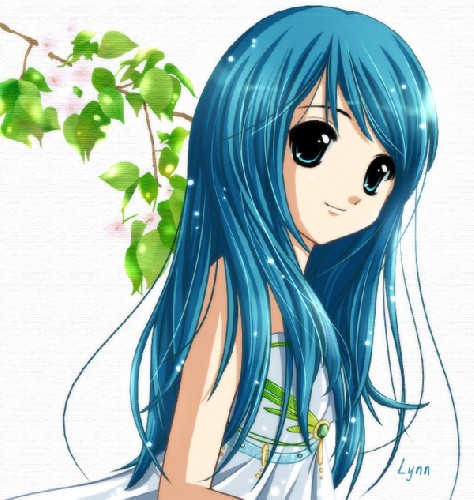 THE WAR BETWEEN UNICORNS AND PENGUINS HAS BEGUN ....

Who's army are you gone be on? Comment Unicorn or Penguin

ARE YOU JUST HERE FOR THE CAKE BUNNY surprised

Why are you starring
at me?

I didn't trip ! I was
just attacking the floor
with my awesome ninja skill....

Dislikes: Jerks, Bullies, not having people around

Iminsaneforyou's
Theme
Song
By
A
Friend

Oh ya I'm an
Insane girl
Yeah, yeah
I'm Insane for you...

Little Susie
O
Miss susie had a steamboat.. her steamboat had a bell *ding ding* Miss susie went to heaven and her steamboat went to hell-o operater... give me number 9, and if you disconnect me, ill kick you from BEHIND the fridgerater, there lay a piece of glass, miss susie sat upon it, and almost broke her ASK me no more questions, tell me no more lies, the boys are in the bathroom, zipping up their FLIES are in the city, the bees are in the park, miss susie and her boyfriend, are kissing in the DARK, DARK, DARK! DARK! DARK!er than the ocean, darker than the sea; darker than the underwear my grandma gave to me- HEY!

Fake Friends: Never Ask For Food
Real Friends: Are The Reason You HAVE no food

Fake Friends: Bail you out of jail and tell you what you did was wrong
Real Friends: Are sitting next to you in a jail cell saying ''Dang.....we really fuhked up.....but that was fun!''

Fake Friends: Borrow your stuff for a few days then give it back
Real Friends: Keep your stuff so long they forget its yours

Fake Friends: Know many things about you
Real Friends: Could write a whole novel with direct quotes from you.

Fake Friends: Will trash talk the person who spreads rumors, doesnt like you, and talks trash about you
Real Friends: Will put them in the Hospital.

Fake Friends: Will take your drink away when they think you have had enough
Real Friends: Are the ones stumbling all over the place saying ''Beotch you better drink the rest of that! You know we dont waste Nutun!''

Fake Friends: Have Never seen you cry
Real Friends: Cry with you.

Fake Friends: Are for a while
Real Friends : Are for life.

Read this and post on ur profile this is really sad. Her name was Auroura She was only five.This is what happened When she was alive Her dad was a drunk.Her mom was an addict.Her parents kept her Locked in an attic Her only friend was a little toy bear It was old and worn out And had patches of hair She always talked to it When no one's around She lays there and hugs it Not a peep of sound Until her parents unlock the door Some more and more pain She'll have to endure A bruise on her leg A scar on her face Why would she be In such a horrible place? But she grabs her bear And softly crys She loves her parents But they want her to die She sits in the corner Quiet but thinking, " God, why? Why is My life always sinking? " Such a bad life For a sad little kid She'd get beaten and beaten For anything she did Then one night Her mom came home high The poor child was hit and slapped As hours went by Then her mom suddenly Grabbed for a blade It was sharp and pointy One that she made She thrusted the blade Right in her chest, " You deserve to die You worthless pest! " The mom walked out Leaving the girl slowly dying She grabbed her bear And again started crying Police showed up At the small little house They quickly barged in Everything was as quiet as a mouse One officer slowly Opened a door To find the sad little girl Lying on the floor It must have been bad To go through so much harm But at least she died With her best friend in her arms A child dies every day from child abuse. And if you have an ounce of pity in you for little Auroura and you hate child abuse with a passion you will repost this and help out those abused children and let them know that someone cared for them. If you don't then you should go to friggin hell, this is horrible what happened to these innocent children. It doesn't take that long to repost only about 10 seconds so please just do it. its worth it to let everyone see this. some people are so cruel... this is terible but it hapens so much we cant ignore it. Plz do post this on ur profile to help stop child abuse

I have stuff throughout my WHOLE profile don't let a few dead spaces tease you :3

i spend most of my time making my profile as random as possible, don't judge xD

Please listen to this song!

When someone puts my gaia on their profile,I feel like I matter to them <3