Hey, this is my about me. My name is Dane, I'm a pretty friendly and cool guy. I love all of the friends I have. I LOVE the show Smallville. When I get money I usually go blow it all on comic books because that's how I roll. I like many types of music such as rock, pop/rock, pop/rap, rock/rap, cool stuff like that. There's rarely a time when I like country music. I'm a little over 6 feet tall. I think I'm sorta fat so I'm on a diet and exercise plan right now. I run constantly for about 3 hours and do 100 sit ups a day, i also lift weights throughout the week. I'm a cat man, I don't like dogs as much as I do cats but I do love my dog Lucy she's cool, my cat Dusty just kinda chills and ignores everybody. My hair is kind of long I'm thinking about getting a shorter style for my next cut. My favorite comic books are Booster Gold, Green lantern, Green Arrow, Brightest Day, Justice League: Generation Lost, Doom Patrol, The Flash, Action Comics, Titans, Batman Beyond, Secret Six, and Red Robin. The best writers ever are Geoff Johns, Jeff Lindsay, and Mark Millar. Kick-a**, Pineapple Express, The Hangover, Crank 2, and Cloverfield are the greatest movies of all time. For my comic preferences I choose DC over Marvel, the only Marvel character I ever really got into is Deadpool because he's just so hilarious and over the top. The best books ever are the Dexter series, Inkheart trilogy, and the Silverwing books. My greatest friends I've ever had are Aidan, William, Grace, Tanner, Chris, and Geoffery. I used to play videogames way too much, it was a bad habit of mine, the greatest games ever are Mass Effect and Kingdom Hearts, I don't really play games at all anymore, my Xbox just kinda sits there in my room. I chill out most of the day listening to music, pondering life, watching television, reading stuff, and telling my mom how much I love her. I do like a girl but I find it kind of hard to whip up the courage to ask her out because I am super fearful of rejection and always end up talking myself out of it. I'm still awaiting a sequel to Cloverfield, if i don't get one within a year or two I'm gonna have to pay JJ Abrams a little special visit. I don't listen to Lady GaGa she is a horrible singer, she's weird, and she's a man, 'Nuff said. The greatest band of all time is The Red Hot Chili Peppers and the greatest rapper ever is MC Lars. My favorite shows are Smallville because I think it's interesting seeing Superman's origin story, Dexter because it's cool seeing a vigilante serial killer that's actually likable, and Eastbound & Down because Danny Mcbride is one of the funniest men alive. This summer has been pretty lazy, I just hang out, I need to read To Kill A Mockingbird and do the vocabulary for my Pre-AP English class next year but I've never gotten around to it, it just sounds too boring for my taste. I'm going to hate myself next year considering I have Geometry, I sucked at Algebra, I can't even believe I passed that class. The little things I enjoy are shaving, talking to friends, talking to girls I like, silence, and finding new and interesting music.
Overall, Life is cool.

Did you ever get into To Kill a Mockingbird?
It's supposed to be a good book, but I couldn't get into it after the first few pages.
A lot of people are telling me that its really good and all but I think I'm gonna put it off
until the middle of July or so.
Sagacious Maiden Report | 06/12/2010 10:01 am

xD MS is so weird to me, they walk so slowly 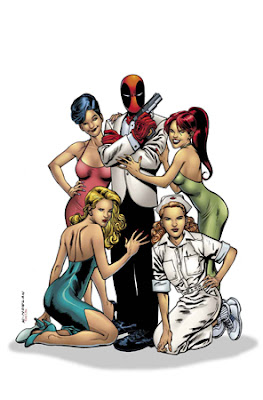 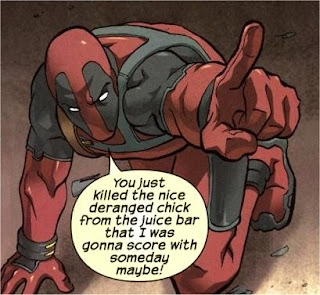 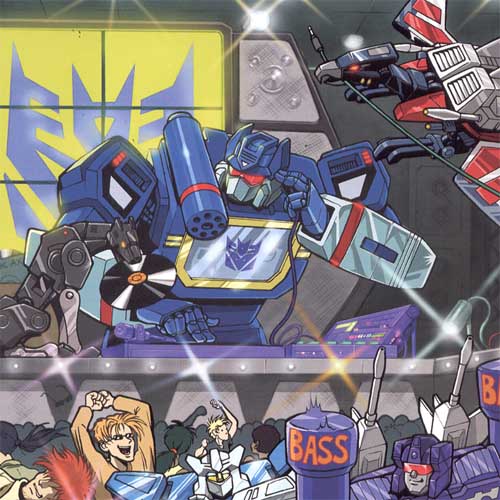 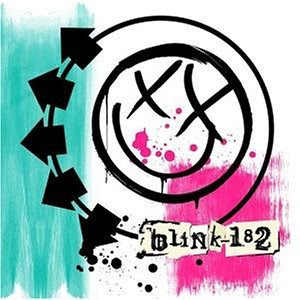