The Horrors-Sea Within A Sea

I like to watch the History Channel and SyFy. I hate those crappy shows on Disney Channel that like to eat people's brain and make them stupid. I hate Life Time Movie Network . I like watching Spike and other channels that play good movies. I like to watch movies that are based off of Novels and Comic Books. I also like to watch horror movies. I like listening to Beethoven. I like making stuff when I get board.I hate listening to Country and Rap Music. (It kills my brain cells)
I like reading books. The Twilight series are horrible books. I don't know why but I think Sir Charles Spencer Chaplin Jr. is awesome. I think It's because I thought about naming a book City Lights, I thought it was Brilliant, But when I searched it on google it was already taken. DON'T GOOGLE. I think Iron Man is awesome because he can make anything from just scrapes. I figured out a name for a Comic book Hero but it was to much like Magneto. I usually do not like to wright or type my thoughts, but I didn't care. I hate computers. I hate twilight 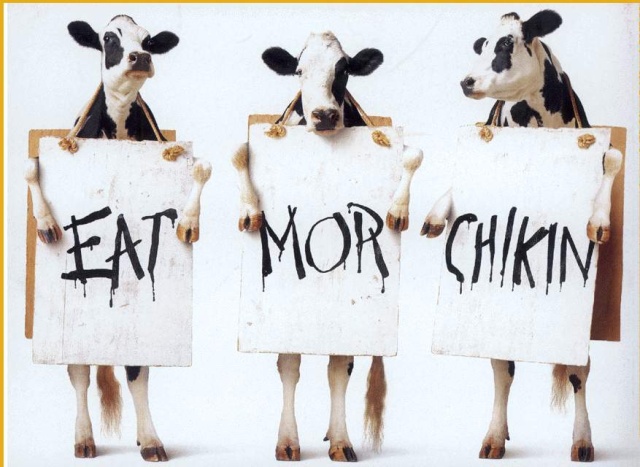