I love with Angel (from Buffy The Vampire Slayer). I am in love with all/ any thing vampire(s). Can't wait for Vampire Knight season 3 to come out!
My really b-day is 12/20.

Which Angel Character are you?
Your Result: You are Angel

I wish that I could have the boy I want... but now I see that wishing has no point.
If I have something one my profile you know I must really like it.

Sir B: What makes you think she's a witch?
Peasant : Well, she turned me into a newt!
Sir B: A newt?
Peasant : [long pause] I got better.
~King Arthur: That rabbit's dynamite.~
Knight:You must cut down the mightiest tree in the forest...WITH... A HERRING! 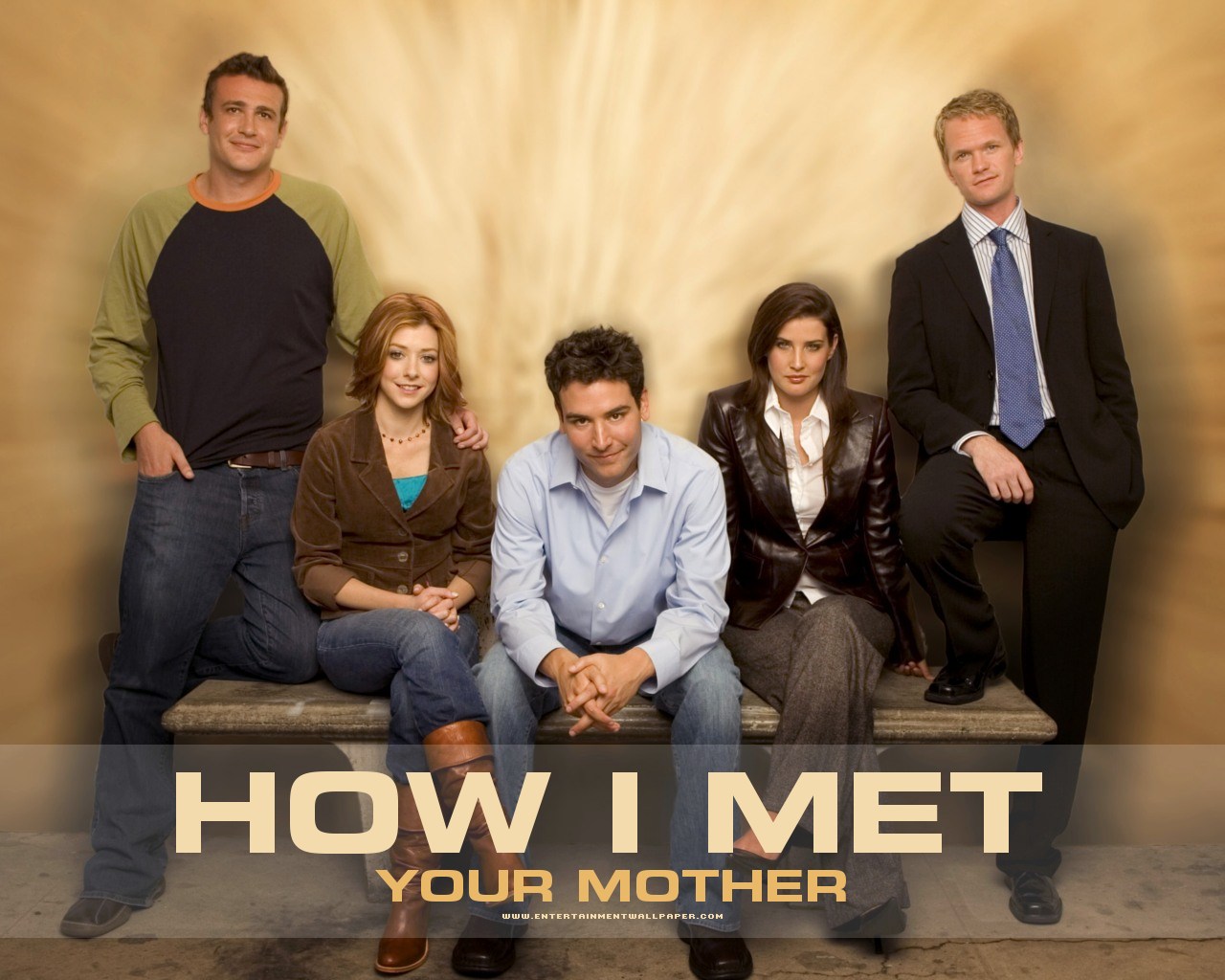 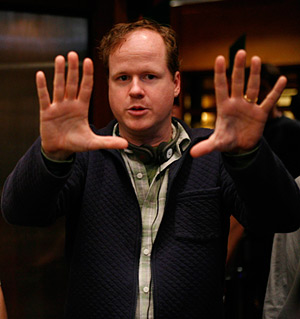 David Boreanaz!
Best known for
Seeley Booth on Bones,
and Angel on
Buffy the Vampire Slayer
and Angel.

My Best Friend in real life

If anyone looks like this I would so love you!
(The one right above this)

David and Eliza hanging out.

Eliza Dushku known for: Faith on Buffy the Vampire Slayer and Angel, Tru Calling as Tru Davies and Dollhouse as Echo. Films: True Lies, The New Guy, Bring It On, Wrong Turn & Jay and Silent Bob Strike Back.