Click here for the cutest sticker.
s h o t g u n
shot. gun.
shoot ur shot.
controversy bang.
Story below about this ava here (clickie)
TsukimiAndTheJellyfishes
Ha ha xD your avi speaks volumes.
She organized a protest but forgot what it was about never showed there and got high.
She wanted a tattoo. She got a date and time, but once she arrived there, she and the artist got so high she gave the artist a tattoo.
Once she went to have her hair colored black. But she arrived there high just loved the nature outside and walked in said she wanted her hair green. On the way out she picked up, some flowers put them in her hair and ever since she's been liking it so much its part of her identity.
To celebrate this she rolled one and called her friends.
Story on my current ava.
Sadistic Daddy

After years of following her master around in pursuit of becoming a powerful warlock such as he, reality dawned on her. She didn't want this. Indeed, the true reason she wanted these powers.. was to ******** with people. Flipping skirts and making legos naturally appear in shoes! She'll create illusions of a massive burning fire in the distance that never gets any closer as you move toward it. She'll make the clouds look like boobies and curse you to be pooped on by every bird that flyeth over.

But on the inside, she's genuinely a sweetheart who just needs to be fed to calm her down. 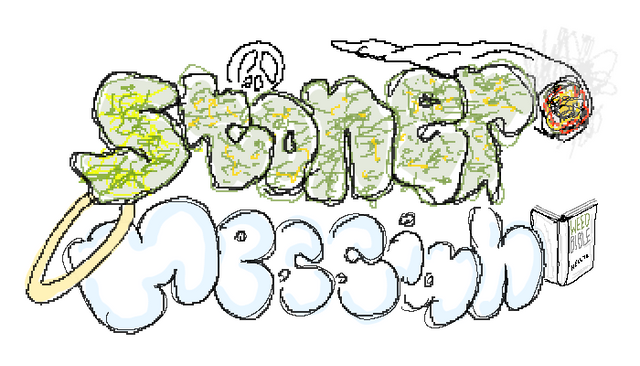