Location: You'll never know where I'll be at....

I am the daughter of Sasuke and Sakura. I have the sharigan and curse mark but i can control the curse mark. I will kill Orchimaru because he took father away from mother and me and bring father back to us. Please help me on this journey by adding me, thank u.

This is my journal for my journey of finding my father and killing orchimaru.... enjoy!

Happy of happiest birthday! I come to wish you a happy happy birthday my sweet! With tons of love from Sakura heart
Sakura Uchiha92 Report | 08/06/2009 11:11 pm

looking 4 someone 2 be this character 4 a rp

Me singing all through the night at my school's choir contest

Me Singing My Immortal 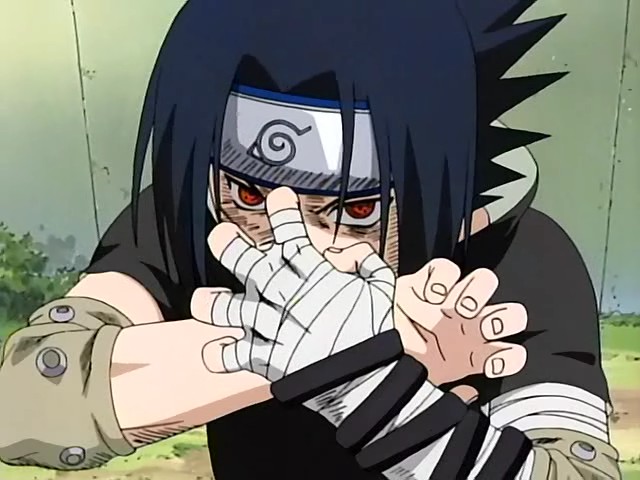 My father and mother

This is their first kiss

Mother.... please believe in me to bring father back

This is my mother

Father.... why did u have to let the curse mark that Orchimaru put on u take over u.... i don't understand....

On the left is when my father was a teen, on the right is wat he now looks like

My mother saved my father from dieing

This is when my mother, father, and my father's best friend were teens.

When my father and mother were little

This is the first time that the curse mark consumed my father, my mother saved him by hugging him and telling him to stop

This is my mother and father fighting

Saskue! Don't leave me!!!! What about our daughter?

I don't need you or our daughter, i'm going to Orchimaru no matter what!

The Sharigan that i currently have