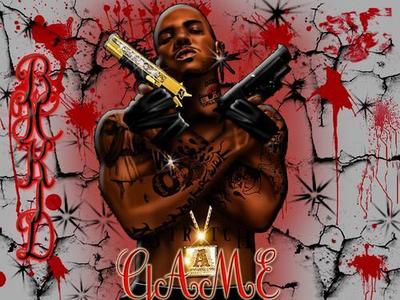 If You Add Me You Can Be A (CBC)MEMBER

These fellow soldiers call themselves The Crazy Brother Clan. These are bunch of soilders to fight and eat like a family. CBC is not recognized by many. But , rather these soldiers remain quiet. But , have you ever heard the term ," The more quiet they are the more DANGEROUS they are?" Believe it , because its true. CBC is one of the most Dangerous Cambodian gangs in the nation. Consider them as more like a mafia as you can say. Memebers are also recruited in Cambodian and other forgein countries. The Clan was formed in Long Beach , California during 1980's the same time with Asian Boyz and Tiny Raskal Gang.the city of Long Beach experienced an influx of Southeast Asian refugees coming from their war-torn countries of Cambodia, Vietnam and Laos. The newly arrived refugees settled in poor inner-city neighborhoods impacted by Black, Hispanic and Samoan street gangs. It was hard for these refugees to adapt in their new host country. Oftentimes, they were bullied on their way to and from school by Hispanic gang members who viewed them as a threat to their neighborhoods. Being naturally territorial, Hispanic gang members belonging to the East Side Longos gang, would conduct random assault against the Southeast Asian refugees on a daily basis. It was for this reason that caused the Southeast Asian youths to come together and form their own street gangs to protect their own people against the Hispanic gangs. CBC also have spread chapters throughout the states and countries. You can find many Sets in Massachusetts , Texas , Washington Florida Pennsylvania Atlanta Georgia Ohio South Carolina many more states.