I was born and raised in Iselia, a small community located in the north-western part of Sylvarant. When I was born, there was a Cruxis Crystal, a kind of Exsphere, in my hand, making me as the seventh Chosen of Regeneration in Sylvarant.

My adoptive father, Frank Brunel, raised me in the village as his own. My grandmother, Phaidra, was the priestess at the Martel Temple, which is located just outside Iselia. At some point during the early years of my childhood, I was taught how to read angelic language. As I got older, I was introduced to the clergy, some of whom I would later meet during my Journey of World Regeneration. I also met the priests who were meant to accompany me on my journey. I then started my formal education at the Iselia schoolhouse, where I met Lloyd Irving. That's when me and Lloyd soon started to become friends.

I'm is a kind, selfless girl who always puts others before me. I'm very klutzy, and Lloyd says I'm pretty clueless.

When I was sixteen, Cruxis sent down another Oracle. I, accompanied by Lloyd(<333), Genis Sage, and the mysterious mercenary Kratos Aurion, entered the Martel Temple to answer the summons of the angels. At the highest level of the temple, My "real father", the angel Remiel, arrives to convey the blessings of Cruxis and bestow the Tower of Salvation upon the land of Sylvarant. I would go to the other temples to unlock more of my powers from "father's" angelic side. This marks the beginning of my Journey of Regeneration, a perilous journey in which the Chosen must release the "Seals" that are scattered throughout the world. There are a total of five Seals, the fifth being at the Tower of Salvation, where the Journey would end, I would be sacrificed, and the dying world would be regenerated.

I left the village of Iselia under the protection of Kratos and Raine Sage, my teacher. As I was leaving, I acted, in Genis's words, "overly cheerful" I didn't want to worry Lloyd, and I couldn't let him know I was going to die. That's why I didn't want him to come. Trying to cause my trusted friend Lloyd the least amount of grief, I'd give him lies to him about the time of her departure, in the hope that he would then be able to live in the regenerated world. My lie failed ^^;;, however, and Lloyd and Genis later catched up with me.

As the party moved from one Seal to the next, I began to gain more angelic powers, like wings, enhanced sight and improved hearing. However, I lost the things that make me human, like the ability to taste food, sleep, or even speak. Eventually, the party reaches the Tower of Salvation, where I was forced to make the final sacrifice: my heart and memory

People say that I know what it means to be kind to people and be able to forgive many things, a few of my many characteristics. As the Chosen of Regeneration, it's my job to regenerate the world by traveling to the top of the Tower of Salvation as an angel, thereby saving Sylvarant. Over our journey, we learned that the ritual of World Regeneration is actually part of a plot put into effect by Cruxis, and that completing it will cause me to lose her soul and become Martel's vessel.

A day in the life of Colette

In the life of me, Colette Brunel ^_^ 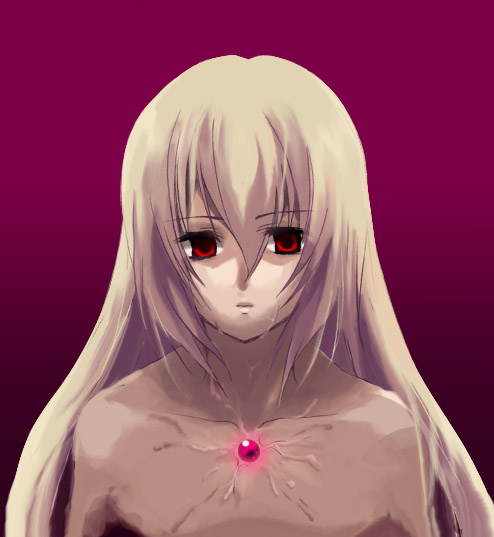 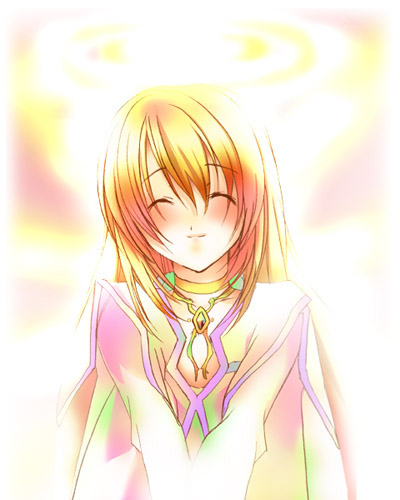 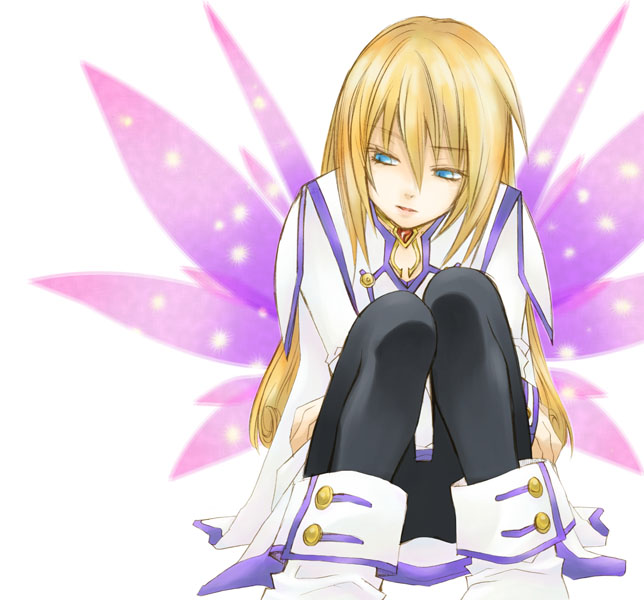 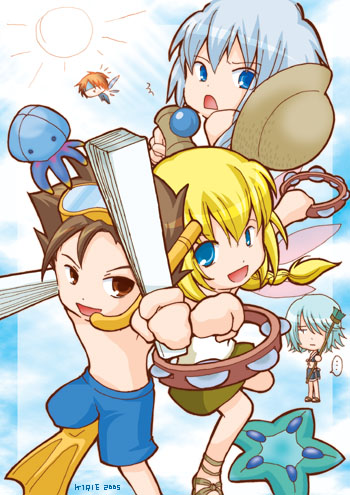 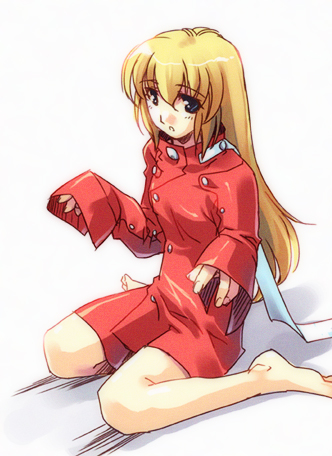 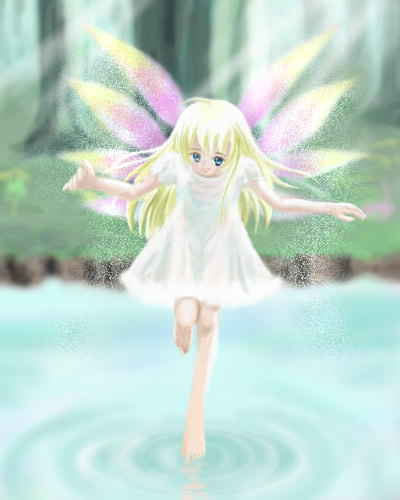