Aliases: The Shadow Wolf Sage, Lord Chaos, Saint Chaos, and Lordracula {Son of Lordragon (the original) [the founder and mayor of New Amsterdame, member of "Legend Wars", and one of the "Card Mason Knights" leaders]}.

Status: Single, virgin, non alcoholic, no drugs, and non smoker. Likes to go to the wilderness and going to adventures.

Achievements:
Become ruler of all 9 town districts within the six cities
Elite Knight of the "Card Mason Knights"

Welcome, we sell from crumpled up paper to bottled ink, from tickets to insects. Our items are from Gaia Towns (closer to home) and our prices are reasonable. If you see something that you like, just buy. ^_^

Brief information about the territories.

I owned you from the start. talk2hand 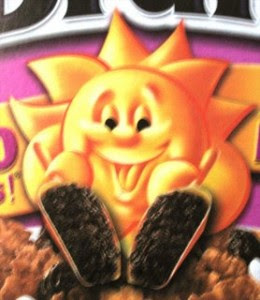 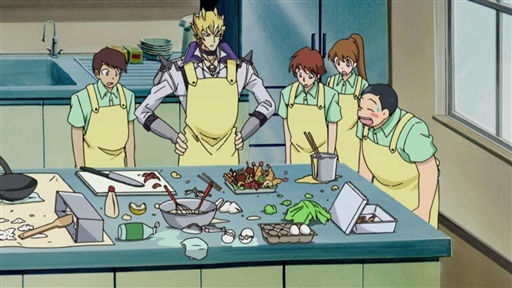 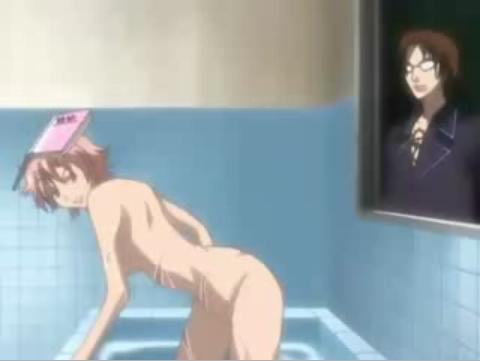 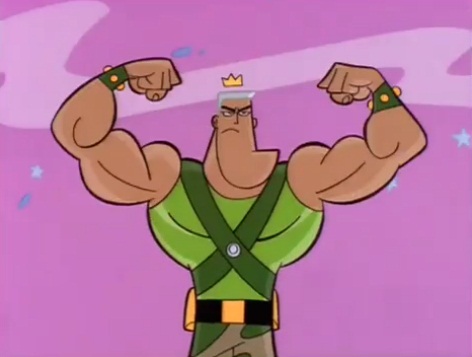 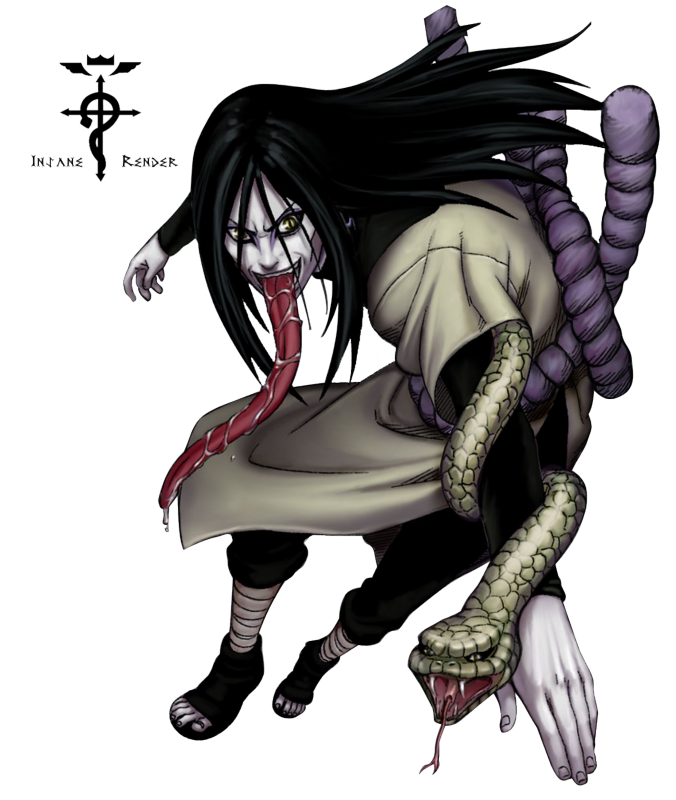 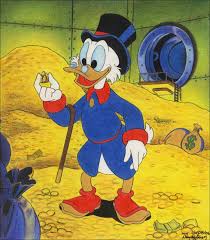 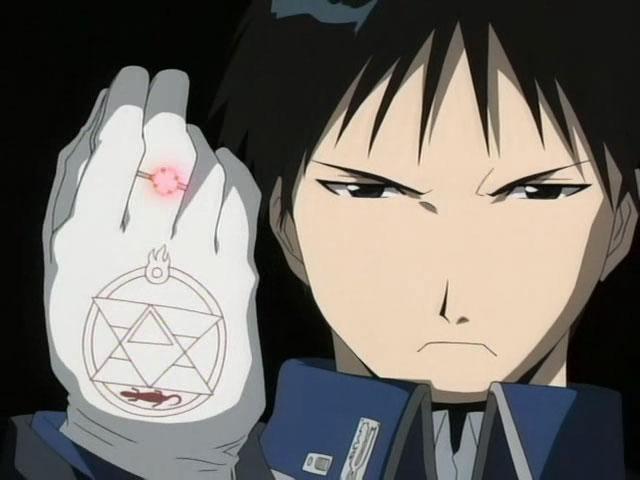 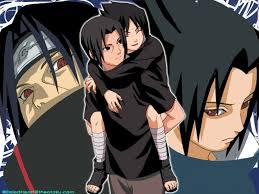 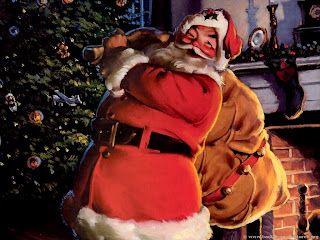 I'm insane in the brain!

I know how to defend myself.

I love dueling with Yu-Gi-Oh! and battling with Pokemon cards!

Lucario, Ninetails, Arcanine, and Milotic are some of my favorite Pokemon.

I'm so deep because I'm a creep!

I dislike people who let me down and disrespect me!

Dragons are one of my favorite animals.

I compare myself as a wolf or a werewolf.

I've never show or express my feelings towards other people.

I love to collect things because I'm a pack rat!

This was me as a little boy.

I'm sometimes lazy but I'll get the job done if I wanted to.

I'm better than you can't you see? I'm number one and you're not even in the top three.

Quit braggin' and kiss my dragon!

I have a strong bond with my brother. It is stronger than our mother.

To see the most beautiful person in the world just look in the mirror.

I love my locks!

I have friends in high places. They're in my mind.

I love my imagination!

I love to fly around the world and the universe!

I love my-Oops! I'm sorry, I thought this was my house.

Outer beauty is very important to me.

People say that I'm smart but really I just think outside the box.

I'll embark in the dark.

Revenge is so sweet.

You idiots don't deserve to live! That is why I'm capturing your souls!

You got a problem with me, just talk to the sand.

Rap is crap, nude is good, but making out [lust] is just quite lude.

Don't hate me because I'm rich.

I don't need love, I have money.

Hold on there! First you were called "the other Yugi", then you told me you want to be call Yami. Now your name is Pharaoh Atem! Either you don't trust me or you're suffering from an identity crisis!

I may be crazy but I'm not that crazy on wearing make-up.

I'm down on my luck because I'm a duck.

The rain in Spain causes my brain to feel pain!

Pork! The other white meat. Bad for your heart but good to eat.

Vote on Plot 195 for a funny America.

Be free like Lady Liberty! From sea to shining sea!

Just dance like as though you have ants in your pants. That way, in France, you would have a chance to get romance by a person name Lance.

Pardon me, may I offer you a parfait [par-fay]?

Something smells rotten in the state of Benmark [the subterranean world of Denmark].

Who wears short-shorts? I don't wear short-shorts because I'm a man! Men don't say "look at my legs" or "I have some sweet hairy drumsticks".

There's nothing funny about your honey spending your money.

King me or spank me, but never ever prank me.

There was an old man named Hank Hill, whom one day popped a pill, he went insane and danced nude in the rain which make his family quite ill.

Here I lie broken hearted, alone and depressed where I first started. As I was about to shed my first tear I heard someone crying out "Free beer!"

Snowing, snowing, snow on the Ivory Road, I landed on my butt, scraped my knee, and even caught a cold.

(1)Oh Odaley, he was a sane man, then decided to become Peter Pan. He tossed out his pants and wore his green tights, which constricted his "boys" all through the night.

I'm finally made it to Season 2, with a hippie named Shaggy and a dog named Scooby Doo.

The Dragon Sage! (my father)

{Order} Daughter of Lordragon, apprentice and sister of Chaos.

I don't need love, I have my artwork.

Life's a witch and you know its true, I feel red, yellow, and sometimes blue.

I can't tell the difference between an Irishman and a Scotsman.

I fight for darkest, against the light, I use all my power to show what's right.

Don't croak at my expense, just look then move on.

I have powers look and see,with my white cape and Millennium Key.I see through time, I see through space,I see you have acne on your face.

I love doing my experiments. Now hold still or you get the gas.

I know who's beautiful and you sir are not beautiful.

There was an old lady who sat on a chair, her face was ugly as sin and wore no underwear.

(1)Bow to your partner, Bow to your other partner, Shake hands and get ready. Vern Dern Schtinklestern with Bonnie and Clyde with Levern, heel-toe slap your knee face your partner and yell "Whoopee!"

(2)Spin your partner 'round and 'round until her smile turns a frown, then run for the hills, through a gate, and won't you know it its far too late. Vern Dern Schtinklestern with Bonnie and Clyde with Levern, this is the ballot of their dance and did you know it came from France.

(2)Swing your partner 'round and 'round, spank her butt and get outta town. If you are caught by the law, just say "I'm from Arkansas."

(1)"Happy Summer!"Sunshine the Scoop guy,He's a very happy Sun,With scoops of Raisins (which always blazing),and a smile that makes you run.

(2)Down to the village,setting stores on fire,"If you don't buy my box I'll knock your socks to the nearest big Empire!"

(1)J'onn J'onzz the Martian Manhunter, his body is completely green,and if you ever saw him,you'll run away and scream.All of the other heroes laugh at him and call him names,They never let poor J'onn J'onzz help them with all their games.

(2)Then one foggy Gotham night Superman came to say,"J'onn J'onzz with your powers so might will you help us win this fight?"All of the other heroes cheer at him with all their glee,J'onn J'onzz the Martian Manhunter, You'll go down to history! (Probably not).

A war is coming, this is true, I'm sorry but I have to end Season Two. So goodbye everybody, one in all, for viewing my artwork, my "Bathroom Wall". Ta-ta for now.

Shaggy! You eat parfait [par-fay] while I eat dog food?

How did I do so far? A or A triple plus? Oh, does your surprise look mean I'm in the Dean's list?

Once again Mr. Atlas this is cooking class, not Ninja class! You failed and my wife will struggle you if she sees what you have done to her kitchen.

Riddle me this Gaians, who really run Gaia online: the creators or you?

Honk, honk, honk if you're happy. Ding, ding, ding if you're mad. Makeout with a hot broad, and in 9 months you become a dad.

(1) Oh beautiful, our nation is corrupted by some guy named Danzo. Our police are bullies and our government are jerks, and still this person is to blame -

(2) Oh Danzo! Oh Danzo! You've taken our rights away! From living in our house to arming ourselves... In a land called Konoha (Hidden Leaf Village)!!!!

You better watch out or I'll go rooster on you! Giving you the Kung Pow Chicken special.

Life is a journey, if its big or small, I do enjoy your reading my S3 Bathroom wall. The time I have here I'll keep to heart, I'm sorry to say I must depart. I may return some other day and if that day comes we will play - Words and phrases one in all - Goodbye my friends, goodbye to all. Ta-ta for now...

(3)Yeah baby!!! Exclamation creation, its our only sensation.

(3)Yeah baby!!! Exclamation creation, its our only sensation.

For those who said it well, may try some other things, from casting a mischievous spell to robbing diamond rings. All of the world is a stage and the director is feeling ill. What I say its a good advice "just pop a little pill".

(1)I thought I was innocence, but you said I was mad, you think you caught the man that suppose to be haaaaaad.

No one can take a joke. That's why I always wear a smile.

I may be Scottish but I don't wear a skirt. I do play a wicked of a bagpipe.

Disney is doing so poor that it cost us our shirts and pants.

I can't believe they let us go public.

Fight the power within the hour and don't forget to take a shower.

Plotting devious trickery is one of my hobbies.

Okay admins, what we got so far?

Change the "My Gaia" layout.