After living what I felt was a 'decent' life, my time on earth came to the end.

The first thing I remember is sitting on a bench in the waiting room of what I thought to be a court house.

The doors opened and I was instructed to come in and have a seat by the defense table.

As I looked around I saw the 'prosecutor.'

He was a villainous looking gent who snarled as he stared at me. He definitely was the most evil person I have ever seen.

I sat down and looked to my left and there sat My Attorney, kind and gentle looking man whose appearance seemed so familiar to me, I felt I knew Him.

The corner door flew open and there appeared the Judge in full f lowing robes.

He commanded an awesome presence as He moved across the room I couldn't take my eyes off Him.

As He took His seat behind the bench, He said, 'Let us begin.'

The prosecutor rose and said,

'My name is Satan and I am here to show you why this man belongs in hell.'

He proceeded to tell of lies that I told, things that I stole, and In the past when I cheated others. Satan told of other horrible Perversions that were once in my life and the more he spoke, the further down in my seat I sank.

I was so embarrassed that I couldn't look at anyone, even my own Attorney, as the Devil told of sins that even I had completely forgotten about.

As upset as I was at Satan for telling all these things about me, I was equally upset at My Attorney who sat there silently not offering any form of defense at all.

I know I had been guilty of those things, but I had done some good in my life - couldn't that at least equal out part of t he harm I'd done?

Satan finished with a fury and said, 'This man belongs in hell, he is guilty of all that I have charged and there is not a person who can prove otherwise.'

When it was His turn, My Attorney first asked if He might approach the bench. The Judge allowed this over the strong objection of Satan, and beckoned Him to come f orward.

As He got up and started walking, I was able to see Him in His full splendor and majesty.

I realized why He seemed so familiar; this was Jesus representing me, my Lord and my Savior.
He stopped at the bench and softly said to the Judge, 'Hi, Dad,' and then He turned to address the court.

'Satan was correct in saying that this man had sinned, I won't deny any of these allegations. And, yes, the wages of sin is death, and this man deserves to be punished.'

Jesus took a deep breath and turned to His Father with outstretched arms and proclaimed, 'However, I died on the cross so that this person might have eternal life and he has accepted Me as his Savior, so he is Mine.'

My Lord continued with, 'His name is written in the Book of Life, and no one can20snatch him from Me.

Satan still does not understand yet.. This man is not to be given justice, but rather mercy.'

As Jesus sat down, He quietly paused, looked at His Father and said, 'There is nothing else that needs to be done..'

The Judge lifted His mighty hand and slammed the gavel down. The following words bellowed from His lips..

'This man is free. The penalty for him has already been paid in full. 'Case dismissed.'

As my Lord led me away, I could hear Satan ranting and raving, 'I won't give up, I will win the next one.'
I asked Jesus as He gave me my instructions where to go next, 'Have you ever lost a case?'

Christ lovingly smiled and said,'Everyone that has come to Me and asked Me to represent them has received the same verdict as you, ~Paid In Full~'

It's tough to be a host :D music from a disney movie..

Phoenix Wright- Boot to the head

what people want to say to an interesting person like me

Hey girl!!! Been awhile since we've last chatted on this, no? Haha! Thought I'd just say Hi!! And again, I'm sorry for not informing you about Mark and I. I'll send you pics!! Okay!? He's quite cute. I'd really like you to met him. I'll have to explain the situation to you as well. BUT that's not important atm! This is a thoughtful message just for you!!! LOVE YOU!! Can't wait to see you again!! Making that list of things you'd like to do here in the big, A R. LOL whee
The-Star-Gerbil Report | 02/03/2011 8:14 am

yeah i figure i will... at some point. this has been a rather long writer's block for me. we're starting up with the new guys, but i haven't thought about what way would be best to do so... if that makes any sense
The-Star-Gerbil Report | 02/02/2011 7:17 pm

oh coco-chan! wat did i "borrow" from u? 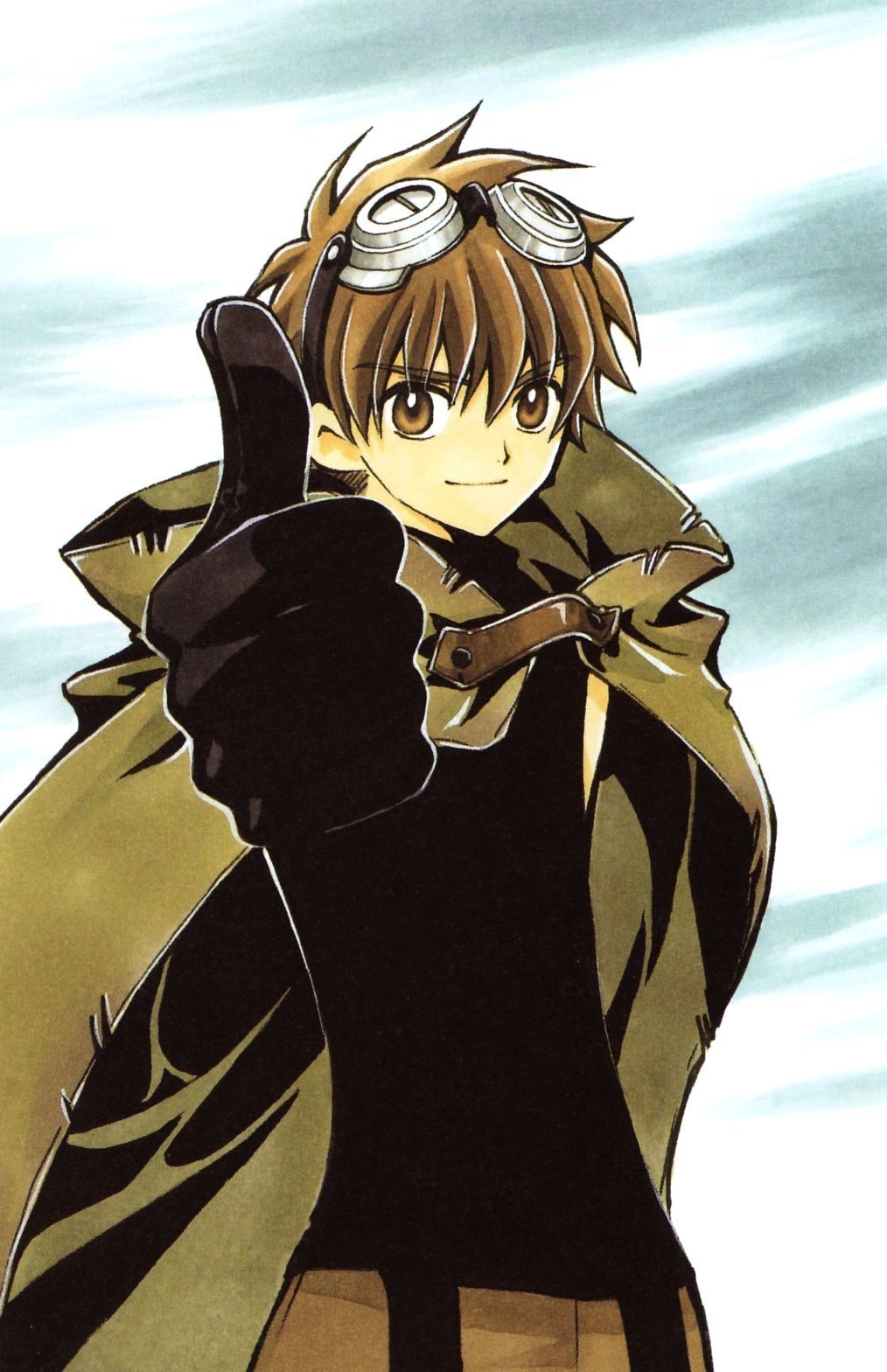 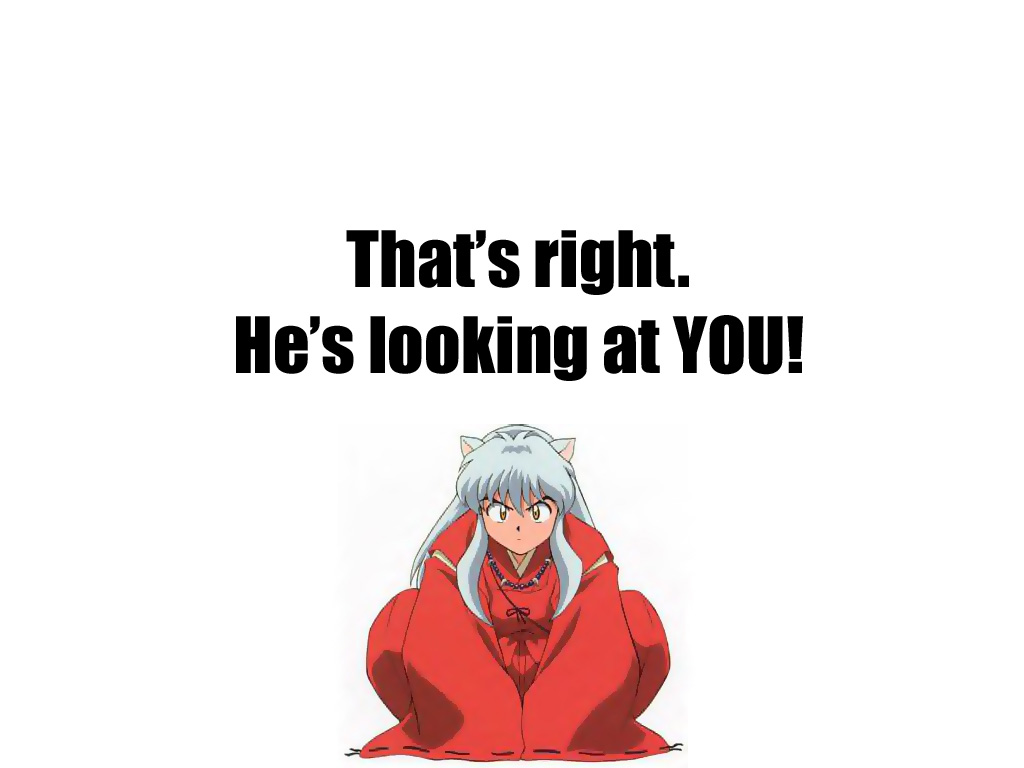 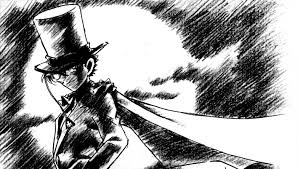 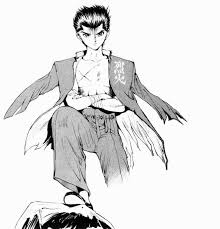 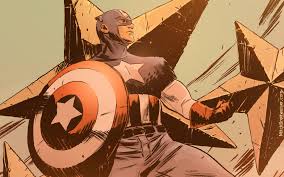 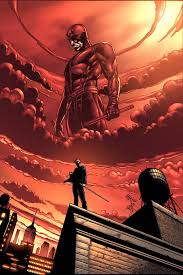 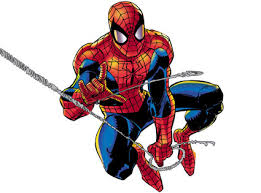 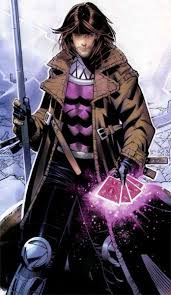 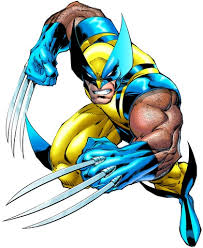 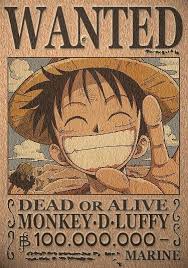 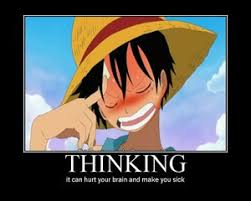 The roundest knight at King Arthur's round table was Sir Cumference. He acquired his size from too much pi.

I thought I saw an eye doctor on an Alaskan island,-- but it turned out to be an optical Aleutian.

A rubber band pistol was confiscated from algebra class--because it was a weapon of math disruption.

No matter how much you push the envelpoe,--it'll still be stationery.

Two hats were hanging on a hat rack in the hallway.-- One hat said to the other, 'You stay here, I'll go on a head.'

I wondered why the baseball kept getting bigger -- then, it hit me.

A chicken crossing the road -- is poultry in motion.

When cannibals ate a missionary -- they got a taste of religion.

this is beautiful! *sniffle sniffle*

if u know a CLEAN pun, corny or not, please send it to me! and please tell me if u mind if i post it on my profile, 'kay? ^w^

have fun storming the castle!!!!!!

please DONT send
me chain mail!!!!!
unless its funny or
kawaii(cute)
and doesnt have
any bad luck
things attached!
they r soooo
annoying!
please!!!
thx!

go to freerice.com and get free rice 4 people!!!! (it'll explain more on the site)

srry but ill ONLY be friends w people that ive met in REAL life!

Happiness runs in a circular motion!

God loves you all!

i'm the center of attention. hahaha

THREE LITTLE BIRDS
Don't worry
'bout a thing
'cause every little thing
is gonna be alright!
rise in the morning
sing with the rising sun
three little birds
which by my door step
singin' sweet songs
of melodies pure and true
singin' this is my message to you