The man hidden by fur 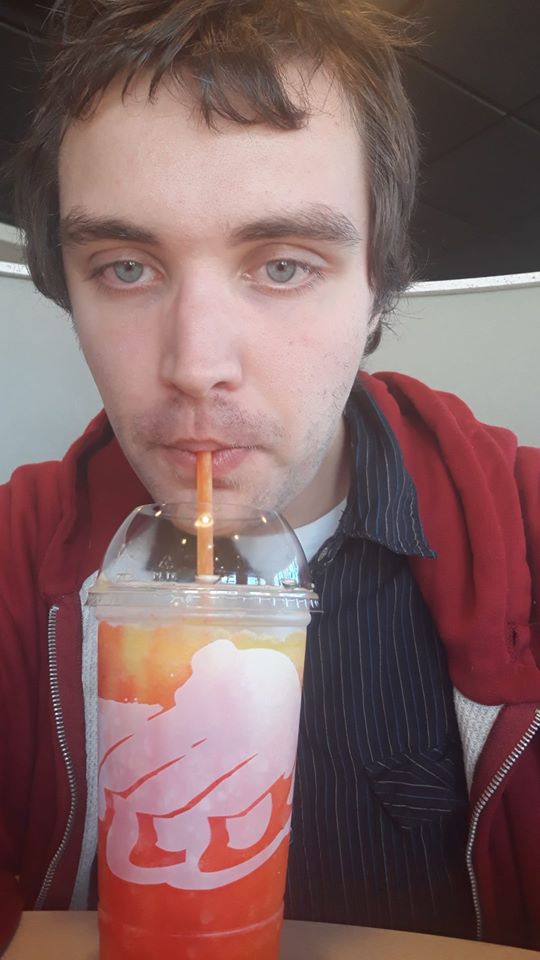 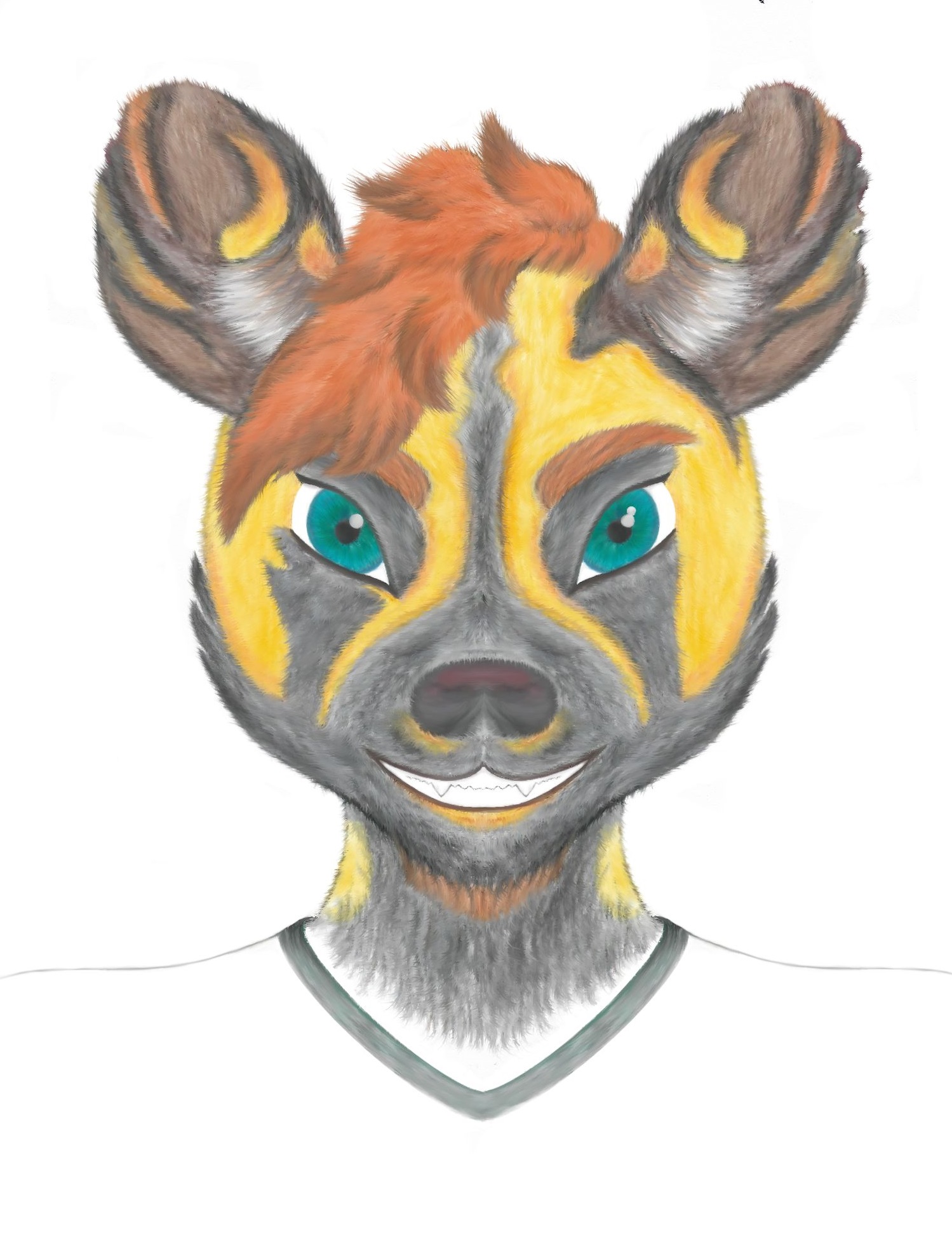 Asriel was just a young little pup who had the best life anyone young could ask for. A happy family, a fairly large house with an even larger yard, friends galore, and his parents were representatives of a newly formed alliance with the neighboring kingdom, which of course meant the young lad was able to live with the overwhelming feeling of security and peace. Upon his 17th birthday, his parents had split, the neighboring kingdom was hell bent on war, and his town was razed to the ground by the king's most trusted soldiers, led by none other than his father. Hell bent on revenge, Asriel gathered up all he could manage to salvage from the ruins of his hometown, after giving his final farewells to the spirits and memories of his home, he set off on a quest for revenge, vowing to not rest until justice has been served by his hands.

Celestia, a katana that unleashes the powers of time and space as evidenced by it's otherworldly purple hue.

Soulshard, a long blade shaped like a katana that has the ability to control monsters to obey the wielder's command.

Sixth sense: Asriel is capable of sensing anything in his immediate surroundings for a 4 mile raidus

Nirvana: Asriel is able to grant a mercy on those he deems worthy of it by a simple cast of this spell. However... it does come with a heavy price, a price that Asriel knows all too well.