You can read if ya want... I mean it's not like I'm going to lock it up and throw it down a river. Just know that not all of it relates to me, I mean I always write when I'm upset, but that's besides the point. Oh yeah, comments are fine with me and constructive criticism is welcomed. ^^
Report This Entry Subscribe to this Journal
Seeking: RPS, friendship, art, and randomness. 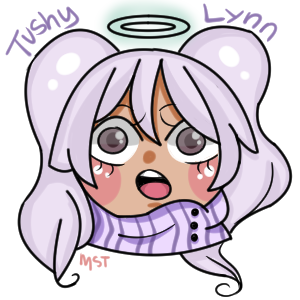